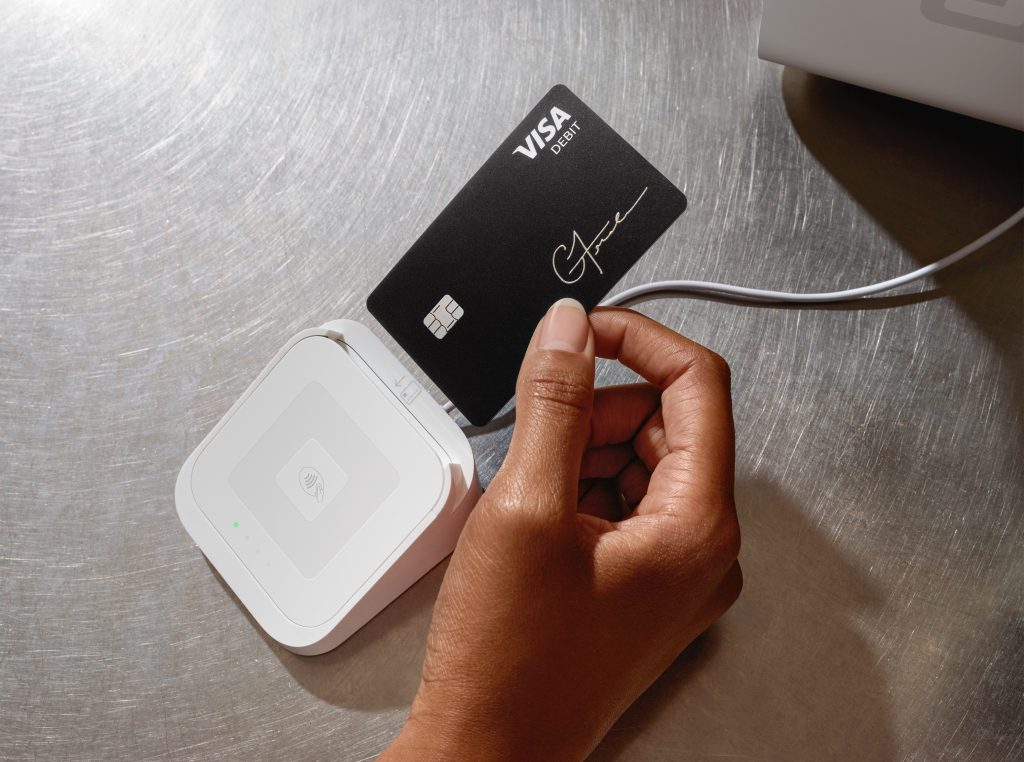 In Q2, Cash App doubled its revenue compared to last year and has $1.7 billion stored, 3.5 times more than last year.

Square was initially hit hard by the stay-at-home orders and business shutdowns nationwide in the spring as it relies heavily on small businesses using its payment terminals. Processed payments declined by 15 percent for Square’s merchants during Q2.

Square Capital, Square’s lending arm, also reported a decline in revenue, although it processed around $873 million for PPP loans to more than 80,000 small businesses.

Meanwhile, Cash App thrived because its primary services could be done remotely. Cash App allows users to transfer money to others on their smartphone and offers a prepaid debit card and opportunities to invest in bitcoin and stocks. It has also been testing a loan service that lets consumers take out $20 to $200 loans at 60 percent APR.

Currently, analysts say that Cash App’s revenue comes mainly from fees for taking money out of accounts and purchases on their prepaid debit cards. These have been widely utilized to process federal stimulus checks and to order from services like DoorDash during the pandemic.

Square’s relative success comes amid a tough time for traditional banks. Square’s stock is up 166 percent since the start of the year, while Bank of America, Capital One, Wells Fargo, and others have seen severe declines. Overall, the KBW Nasdaq Bank Index (BKX) of 24 leading banks and thrift institutions is down 32 percent from January.

According to the WSJ, investors are counting on extremely low interest rates and possible defaults on credit cards, mortgages, and other loans eating into lenders’ profits.

Despite Cash App taking off, Square still lost $117 million in the first half of 2020, making its stock price 174 times greater than expected earnings. The current S&P 500 average stock price-to-sales ratio is 23, itself near record highs.

“You have to think of this more like you’d think of Facebook or LinkedIn where there’s a big virality,” said Beck.

There are some obstacles ahead for Square. Another federal stimulus package with checks and refunds would greatly benefit the company, but negotiations on another round fell through and are currently at a standstill.

Apple often integrates the software of startups like Mobeewave after acquiring them, making it possible that iPhones and iPads will be payment terminals for free, and damaging companies like Square and iZettle that charge hundreds for terminals.