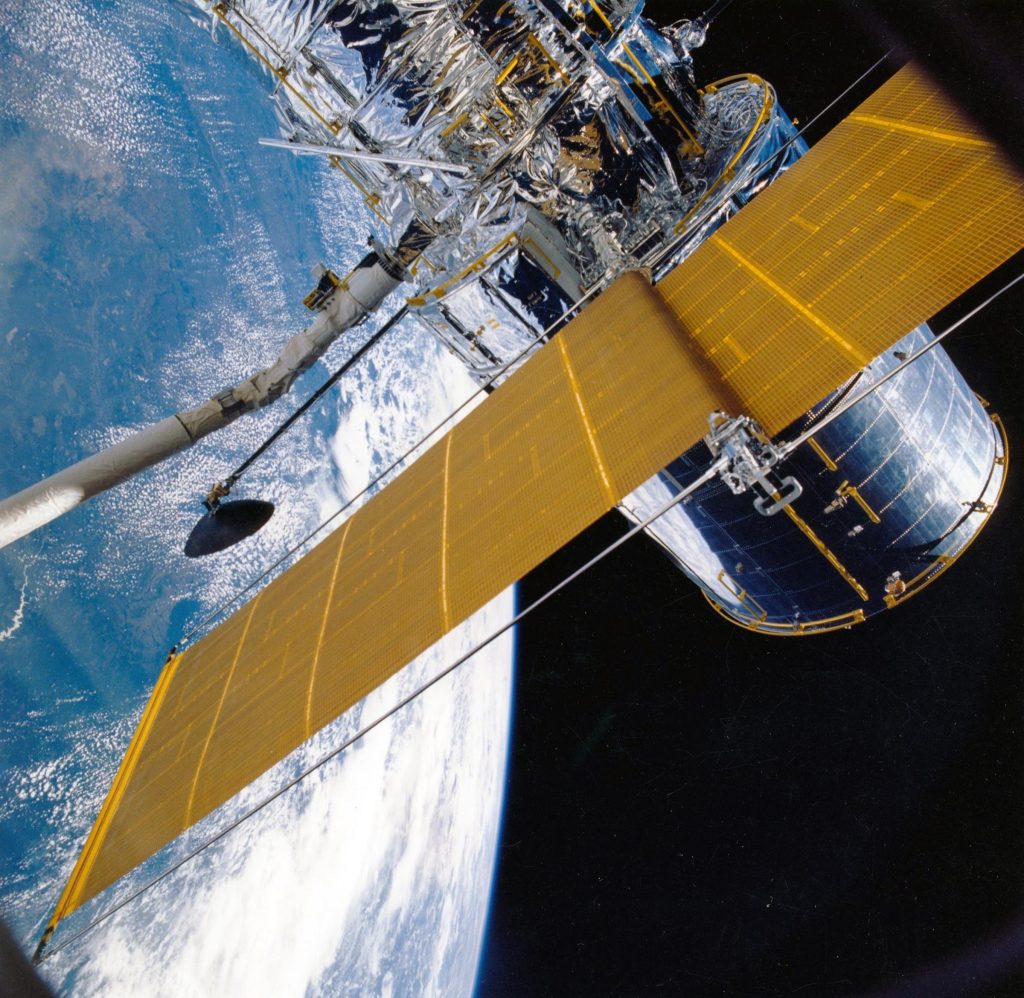 Elon Musk continues to make major moves in the tech world as his company SpaceX begins taking pre-orders for its internet service powered by satellites.

The company began offering pre-orders for the Starlink satellite internet service on Feb. 8. The pre-order allows people to put down a $99, fully refundable, deposit for the service.

According to users in the Reddit Starlink community and on Twitter, the deposit will go toward the “Starlink kit” needed for the service. The kit includes the Starlink itself, a Wi-Fi router, power supply, cables, and a mounting tripod.

“SpaceX is leveraging its experience in building rockets and spacecraft to deploy the world’s most advanced broadband internet system. As the world’s leading provider of launch services – and the only provider with an orbital class reusable rocket – SpaceX has deep experience with both spacecraft and on-orbit operations,” read the company’s website.

The company noted on its website that placing a deposit does not guarantee the customer service. Additionally, SpaceX said that orders might take six months or more to fulfill depending on the user’s location.

The company initially launched a beta version of the service in parts of the northern US, southern Canada, and most recently in the UK, starting in October of 2020. Now, the company is hoping to expand the service to near-global coverage during 2021.

Currently, the cost of the Starlink system is $600 upfront.

According to Starlink’s website, users can expect to see data speeds vary from 50Mb/s to 150Mb/s and latency from 20ms to 40ms in most locations during the service’s beta phase. There will also be brief periods of no connectivity at all for users during this period. The beta phase will continue over the next several months as the company works to enhance the Starlink system.

Latency is the time it takes to send data from one point to the next, which varies based on the satellites’ proximity to Earth. Starlink boasts that its satellites are over 60 times closer to Earth than traditional satellites, allowing the service to support devices that typically cannot be supported by traditional satellite internet.

In March of 2018, SpaceX was approved by the Federal Communications Commission (FCC) to construct, deploy, and operate its satellite system of 4,425 satellites. To date, the company has launched 1,000 satellites. SpaceX plans to continue to build and deploy these satellites and make even more advanced versions of them as it does so.

Starlink disclosed in an FCC application for Eligible Telecommunications Carrier designation that the service has over 10,000 users in America and abroad currently. The filing also reveals that while still in its beta phase, the service has demonstrated it can surpass the Commission’s “Above Baseline” and “Low Latency” performance tiers.

The progress made by SpaceX coincides with Elon Musk’s repeated mention of bringing the company public.

“SpaceX needs to pass through a deep chasm of negative cash flow over the next year or so to make Starlink financially viable. Every new satellite constellation in history has gone bankrupt. We hope to be the first that does not,” Musk said in a tweet.

“Once we can predict cash flow reasonably well, Starlink will IPO,” Musk followed in another tweet.