Southwest and Disney Announce Furloughs as Pandemic Stretches On 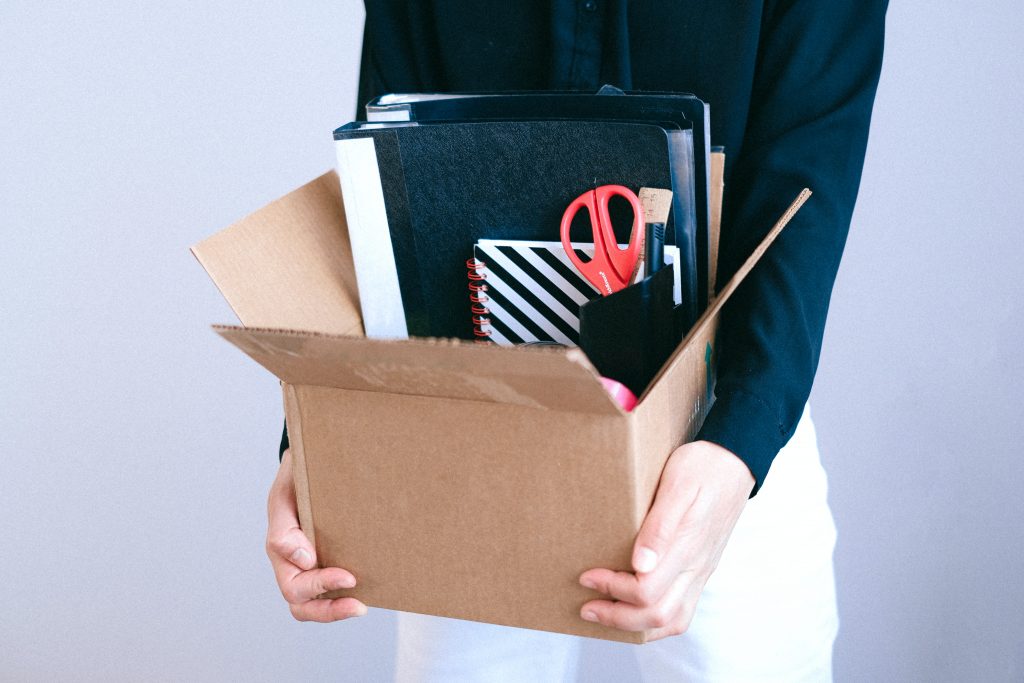 Numerous companies are considering a new wave of furloughs, especially as another round of coronavirus relief before the election seems unlikely.

Southwest Airlines pledged to avoid layoffs and furloughs through 2020. However, the airline announced on Dec. 3 that furloughing 6,800 would be an option to cut costs for the first time ever. An impasse on cost-cutting measures, such as pay cuts, would be the primary reason for the furlough.  If executed, this furlough would impact thousands of pilots, flight attendants, and operation staff, such as ramp and cargo workers.

Jon Weaks, president of the Southwest Airline Pilots Association, a labor union, described the notices as, “a vindictive act of playing with employees emotions right around the holidays.”

The furloughs are set to take place within March 15 and April 1, unless a deal is struck with unions or a coronavirus relief package is passed in Washington.

Across the travel industry, airlines have contemplated furloughing employees as early as September. In October, both American and United Airlines furloughed a combined 32,000 employees.

Additionally, Disney announced earlier this week that it was sending employees in its theme parks division home on furlough after the latest guidelines from California Governor Gavin Newsom.

Theme parks in California are to remain closed for “for the foreseeable future,” prompting Disneyland to announce the furlough of 1,797 unionized and non-represented employees, including landscapers, engineers, painters, actors, and entertainers.

Fortunately, this most recent furlough by Disney is expected to be temporary.