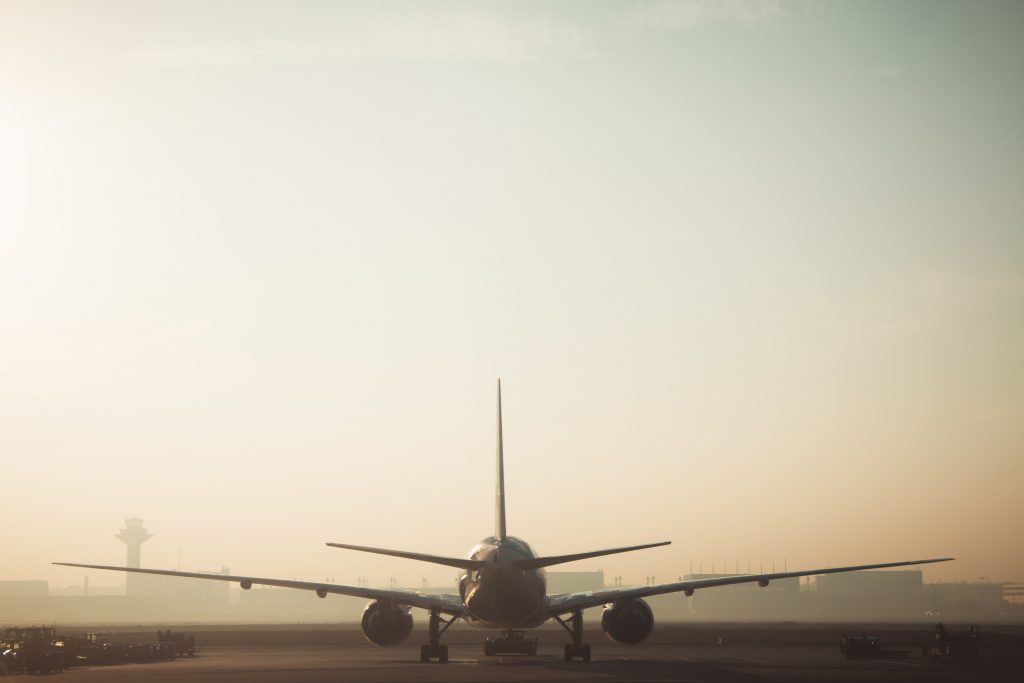 Like most air carriers, Southwest Airlines has had considerable difficulty dealing with the steep drop-off in demand. Anticipated revenue for August is 75 percent less than last year, and the airline’s capacity will be cut by 40 percent in September.

But small signs of improvement have been enough for the company to decline to take out a CARES Act loan.

Southwest burned $20 million a day for the third quarter, but this was better than original projections by $3 million per day. Even with these dismal numbers, Southwest said it has enough reserves to last two years.

In a regulatory filing on Aug. 20, Southwest said that “as a result of the significant actions taken by the company to bolster liquidity and its belief that it can secure additional financing at favorable terms, if needed, the company has since decided not to participate in the secured loan program.”

Southwest CEO Gary Kelly described the terms of the loan, as “pretty onerous.” The conditions include keeping employees on the payroll until October, limiting stock buybacks and executive compensation, and requiring companies to issue warrants for stock, giving the government a stake.

The loan also required carriers to provide “minimum service levels” until Sept. 30, meaning they would have to keep serving all domestic destinations flights flew to before Mar. 1, unless granted exceptions.

Most major airlines were approved to drop certain locations, with United and Delta dropping 11 cities, but Southwest notably didn’t apply for any reductions.

With payroll protection running out, some companies, like American and Delta, have announced they will be forced to make layoffs and unpaid furloughs unless there is further aid. 20 percent of Delta’s workforce has left through buyouts or early retirement, while 28 percent of Southwest employees voluntarily took time off or entered early retirement.

When the terms of the loan preventing mass firings and furloughing employees expires on Sept. 30, United expects to furlough 40 percent of their global workforce.

Airlines that signed non-binding letters of intent, including Delta and United, have not yet decided if they will take them, and have until the end of September to use the loans. Southwest had signed on for a $2.8 billion loan in July and was the first and possibly only one to decline it.

However, Southwest has received $3.2 billion in government grants, another provision of the CARES Act that allocated $25 billion in subsidies for commercial airlines and cargo carriers. They will have to pay back 30 percent of it and issue warrants.

Unlike American, United, Frontier, Spirit, and others, Southwest has implemented a policy of preventing passengers from sitting in middle seats until Oct. 31, excepting families and couples. They will only sell 66 percent of seats during that period (average occupancy was 43 percent in July).

Like many other airlines, Southwest has also made masks mandatory onboard, suspended mid-flight snack and drink services, and has encouraged passengers to use mobile boarding passes.

USA Today reported that the mask policy isn’t always followed on Southwest flights because there are “no mask police on the plane,” and social distancing when exiting the plane, while encouraged, was next to impossible.

In a statement on Q2 earnings, Gary Kelley said, “We expect air travel demand to remain depressed until a vaccine or therapeutics are available to combat the infection and spread of COVID-19. We will adjust our flight schedule aggressively and frequently in response to this volatile demand environment.”