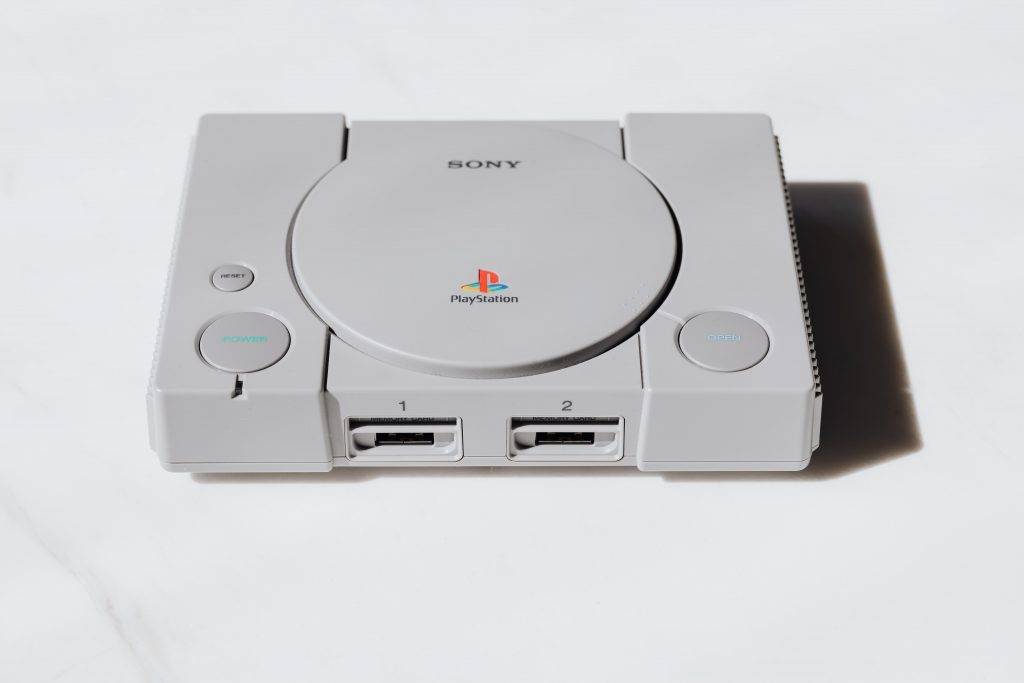 On June 11, Sony showcased its next-generation console, the PS5, along with previews for games available with its release.

The first thing that pops out is the sleek design, using white and black contrasting colors for a simple, but high-tech look. Sony is offering the system in two versions, one with a Blu-ray CD drive and one that is fully digital. Last year, Sony reported that digital game sales surpassed physical game copies for the first time, and that trend looks to continue with their new console.

The PS5 can be placed vertically or horizontally, like its Xbox Series X competitor. At launch, available accessories include a wireless controller with a built-in microphone and headset jack, charging station, HD camera, wireless headset, and remote. It’s unknown which accessories Sony will include with the base console.

The announcement included support for one major pro-consumer feature lacking in the PS4 – backwards compatibility. “We’re expecting backward compatible titles will run at a boosted frequency on PS5 so that they can benefit from higher or more stable frame rates and potentially higher resolutions,” PlayStation Senior Vice President Hideaki Nishino said in a March blog post. “We’re currently evaluating games on a title-by-title basis to spot any issues that need adjustment from the original software developers.”

Sony’s exhibition also included teaser trailers for nine titles exclusive to the console and over twenty games total. Classic series like Spider-Man (featuring “Spider-Man: Into the Spiderverse” hero Miles Morales), Gran Turismo, and Resident Evil are all going to make another appearance with the new console.

According to The Verge, the console will be available to the public sometime during the holiday season, with a solid-state drive (SSD) that will “provide 825GB of storage and 5.5 GB/s of performance.” This SSD will support better graphics and speeds, with the Verge additionally reporting that the PS5 will support both 4K and 8K graphics.

The Verge posted a video highlighting the console features and games presented during the showcase.