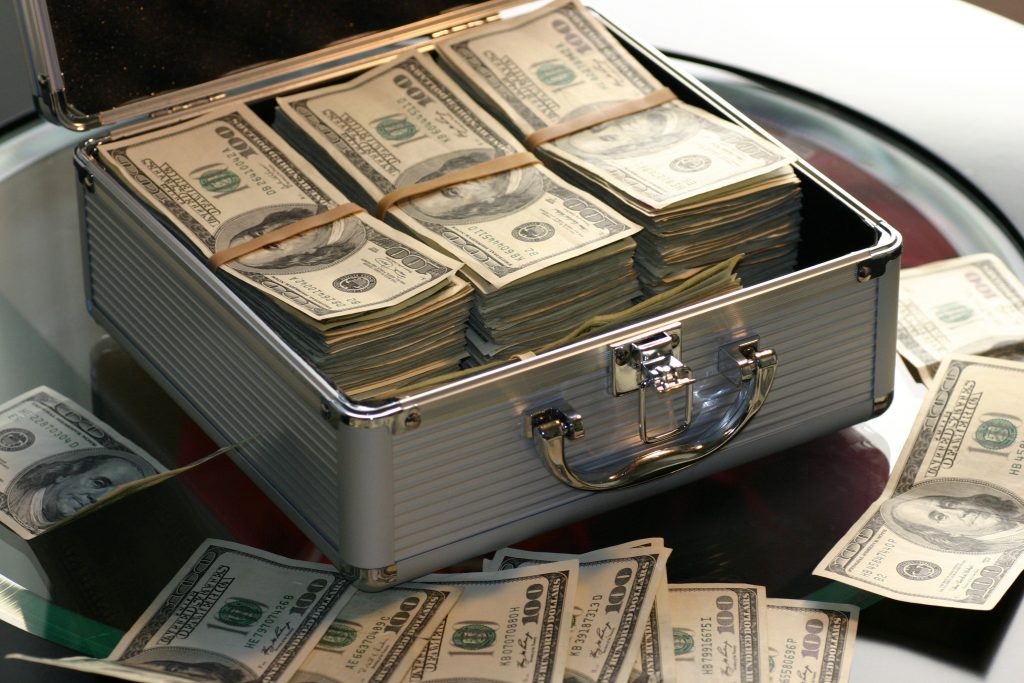 On April 3, the Treasury Department, through the Small Business Administration (SBA), rolled out “Paycheck Protection Program” (PPP) to support small businesses hurting from the coronavirus.

The loans specifically helped small businesses keep workers on their payroll. According to the SBA website, loans can be forgiven if “all employees are kept on payroll for eight weeks, and the money is used for payroll, rent, mortgage interest, or utilities.”

While the SBA defines a small business as having fewer than 500 employees, several larger, public companies have taken advantage of the PPP loans, leaving some small businesses that need the money left empty-handed.

Some of those that took the money have pledged to return it after the Treasury Secretary Steven Mnuchin threatened criminal prosecution giving violators until May 14 to return the funds without penalty.

“I want to be very clear,” Mnuchin told CNBC. “It’s the borrowers who have criminal liability if they made this certification and it’s not true.”

Shake Shack, a New York-based burger chain that employs around 8,000 workers, received $10 million for its PPP loan. The company has pledge to return the money. The LA Lakers basketball team, worth an estimated $3.7 billion, according to Forbes has also pledged to return a $4.6 million loan.

As of May 19, MarketWatch reported that 63 public companies claimed to have returned PPP funds worth around $510 million.

Others, however, are holding on to the money.

“Our companies have not crowded out smaller businesses from receiving funds, as some media reports have suggested.” The report says. “The PPP program was specifically intended for companies like ours.”

Whether the SBA loans are intended for one size company over another may be irrelevant, according to some legal experts, who say that the qualifications to receive funds are vague.

“I don’t see anybody being convicted for this, honestly,” Scott Pearson, a partner at Manatt, Phelps & Phillips, told CNBC. “What will scare people away is the threat of being accused. The suggestion there is criminal liability for a company that has a good argument that they were eligible for these loans based on the structure of the CARES Act is ludicrous.”

Although the PPP application defines the punishments false requests can have, the legality of these companies receiving and using the funds is not in question.

Matt Axelrod, an aide to former Deputy Attorney General Sally Yates for the Obama Administration, says that the Treasury turned to other measures to pressure publicly traded corporations to return the money.

“They’re trying to use public shaming mechanisms to embarrass companies into giving money back that, technically, they’re allowed to take under the program,” said Axelrod.

The strategy appears to be putting pressure on some of these large borrowers to give their loans back, but whether more decide to do the same remains to be seen.