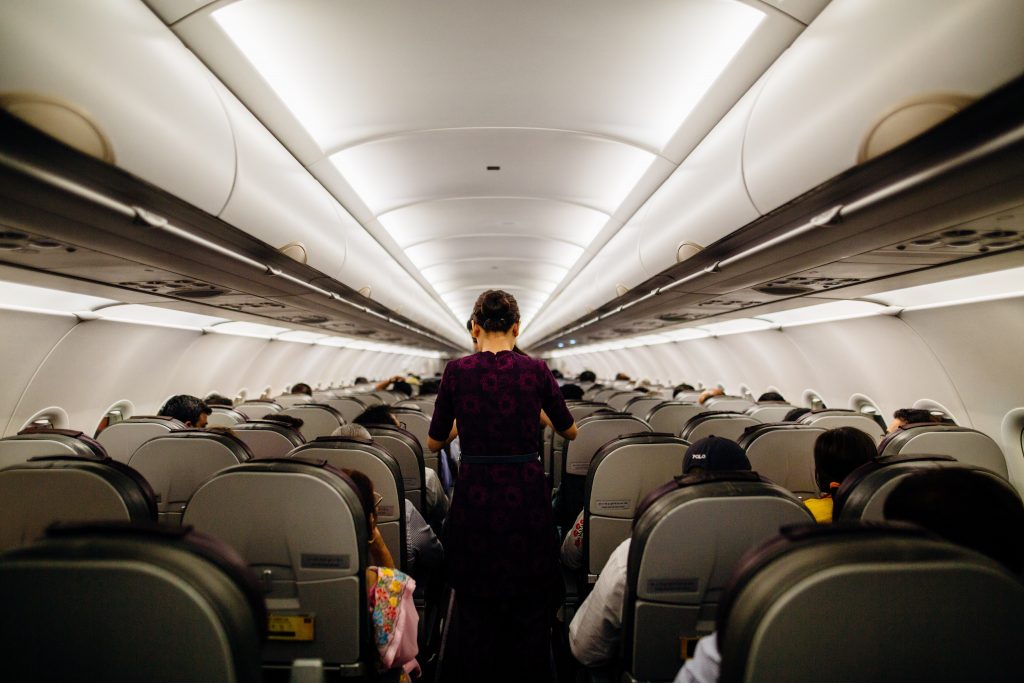 Many Delta Airlines employees can breathe a sigh of relief as the company has announced it won’t cut jobs.

Delta said on Sept. 17 that it has avoided cuts in large part due to voluntary leaves of absence, buyouts, and shorter schedules for employees. This comes after months of Delta and other airline carriers urging employees to take voluntary leave or company buyouts to lower their labor costs.

More than 40,000 Delta employees opted for temporary leaves of absence since the early days of the coronavirus pandemic. The company’s work schedules were reduced by 25% through the end of the year. According to CEO Ed Bastian, roughly a fifth of Delta’s staff has taken buyouts or early retirement packages.

“While it is difficult to see so many of our colleagues leave, every one of those departures helped save Delta jobs,” said Bastian.

Some lawmakers in Washington, namely Senate Democrats, believe that airlines who have cut employee hours are misusing the billions of dollars in stimulus money approved by Congress in the CARES Act earlier this year.

In a letter to airline executives, lawmakers wrote, “Your decision to cut employee hours is inconsistent with congressional intent and is a blatant and potentially illegal effort to skirt your requirements to keep workers on payroll, and you should reverse this policy immediately.”

No legal action has yet to be taken on this issue.

While mechanics, reservation and customer service agents, and flight attendants are spared from furloughs, things are a bit more uncertain for pilots. Delta has warned that the company’s 1,900 pilots could face furlough as early as Oct. 1 as soon as the deadline against job cuts expires.

“Pilots are career-long stakeholders in Delta Air Lines, and as such, we are motivated to help the Company while still upholding our core value of projecting pilot jobs,” said the union to members on Tuesday. “We are in ongoing talks with management to mitigate pilot furloughs with the goal of finding win/win solutions.”

Discussions between Delta and the Air Line Pilots Association have continued with no compromise in sight.

Federal aid to the airline companies prohibited job cuts through Sept. 30. Both airline executives and unions are lobbying Congress and the White House for another round of coronavirus relief. So far, the airline industry and congress have been unable to come to a compromise.