Should we Still be Signing in the Age of COVID? 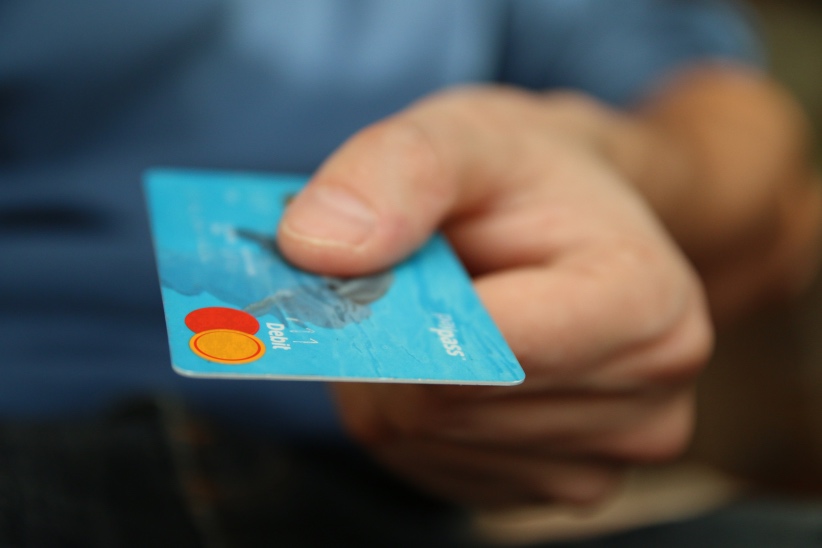 Imagine, pre-virus outbreak, walking into a store, grabbing a few items off the shelves, and walking to the register to check out. Your items are then scanned, and a cashier (or machine) tells you the total; you either slide or insert your card to pay for it. It’s always a toss-up, whether you will be: prompted to sign, enter your pin, or simply remove your card and go about your day.

Don’t get too caught up in reminiscing about the simpler days of January, 2020.

Today though, no health-conscious consumer wants to pick up a pen or use a pin pad. So, the question is, why are merchants still requiring signatures during the era of COVID-19?

Payment authentication is primarily about risk mitigation. As a whole, cards continue to be the preferred method of payment for consumers. According to the 2019 Federal Reserve Payments Study, total card payments reached 131.2 billion in the United States in 2018. Of those, 86.1 billion were made in-person. Additionally, chip authentication accounted for more than half of card payments in 2018.

In other words,  most people carry around cards to make payments and they are making payments frequently. With a frequent number of payments comes an increased risk of credit card fraud to merchants, card networks, and banks. Until the recent decade, purchaser signatures were the most reliable security measure against fraud and the most useful tool to mitigate legal disputes between parties. Retailers would compare the signature on the back of the card with the transaction signature. Similarly, banks compare signatures on checks with individual signature cards from their customers. In an interview with NPR’s Planet Money, Mastercard’s Carolyn Belfany explained that signatures today are electronically stored but are only used for instances where transactions are disputed.

In 2018, American Express waived the requirement for merchants to collect their card member’s signatures to speed up the check-out process without sacrificing security. Robert D. Manning, author of the book Credit Card Nation, told Vox in an interview that the decline of signatures is led by merchants. “The fast-food industry was clamoring to have swipe-based, non-signature-based transactions, because [signing] was slowing down the line. Even if it was as little as 30 seconds, you multiply that by hundreds of people, and it was a huge cost savings for them in terms of manpower,” Manning said.

In December 2017, Business Wire reported on a press release from Amex’s logic. “The payments landscape has evolved now to the point where we can now eliminate this pain point for our merchants,” said Jaromir Divilek, Executive Vice President, Global Network Business, American Express. “Our fraud capabilities have advanced so that signatures are no longer necessary to fight fraud.” Before the move, American Express required signatures on transactions that were more than $50.

So while merchants can still choose to collect signatures, there is no longer a requirement by law or business agreement to do so. However, if a merchant chooses not to receive signatures, and doesn’t provide additional point-sale-fraud protections, then the merchant bears the fraud risk in the transaction. For large companies, this could be worth the cost, but smaller businesses remain unwilling to shoulder the additional risk that comes with dumping signatures.

During normal times, most consumers don’t even think about picking up a pen to sign their names, but we aren’t in normal times. Card readers, pens, and pin pads, are a potential hotbed for germs. To make matters worse, a study published in the New England Journal of Medicine in March found that Covid-19 remains on plastics for up to 72 hours.

Consumers’ Research asked American Express if the company was rethinking fraud risk and signatures in the wake of the pandemic. In an email response, the company said that “We’ve been continuing to remind merchants about [signatures being optional] in the current environment.” That may be well and good for large businesses, but without a willingness from American Express to help shoulder the risk, small businesses will continue asking consumers to sign on the bottom line.

In the meantime, the only alternatives are cash (also loaded with germs), chip-and-pin (which still requires physical touch), and tap-and-pay (which requires a card or smart phone with imbedded near field communication technology). None offer a perfect solution.

Now that health safety is critical, we have to ask, is signing really necessary? Is it safe? Are there alternatives?

Looking towards the future, South Korea might be a litmus test for what is to come. LG subsidiary LG CNS has introduced facial recognition payments. The company had been testing the technology it one of its underground restaurants since March, and could reduce the probability of virus infection by totally eliminating shared machine contact.