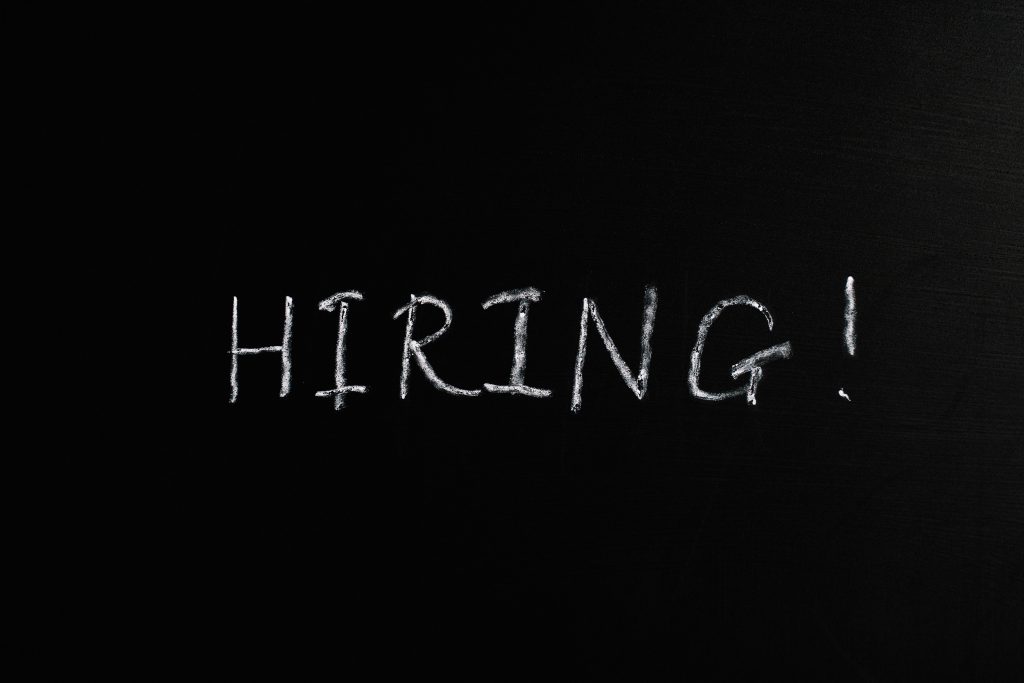 A new October surprise has arrived: the labor market performed better than expected as unemployment numbers dropped around the country. However, high rates remained for those unemployed longer than six months.

The latest job report from the U.S. Bureau of Labor Statistics showed that the unemployment rate dropped from roughly eight percent to seven percent as 638,000 jobs were added to the economy, over 100,000 more than economists predicted.

Roughly 376,000 Americans joined the ranks of over five million Americans working on a part-time basis in October.

The report showed nearly 3.2 million Americans remained on temporary layoff, a decrease of 1.4 million from the past month. Overall, the labor force participation rate reached 61 percent, an increase of 0.3 percent in the last month.

Much of the hiring occurred in the leisure and hospitality sectors, where nearly 270,000 new jobs were added, 192,000 of which were at bars or restaurants.

“Much of that recall for workers was hospitality and leisure,” said Swonk, to CNBC. “Many had to accept jobs even if they were part-time.”

Swonk’s concerns are backed by data showing that long-term unemployment, or joblessness lasting longer than six months, is becoming the next economic epidemic.

According to the report, nearly three million Americans, or roughly a third of the 11 million unemployed Americans, have been out of work for longer than six months. This number has jumped significantly in October, as 1.2 million Americans were added to this list.

Economists speculated that October’s numbers are inching closer to the peak hit in the Great Recession’s aftermath, a rate of 45 percent of unemployed workers being out of work for longer than six months.

After six months of unemployment, most people have depleted their savings and most disposable financial options.

Data from the Federal Reserve notes that 39 percent of Americans do not have the savings to cover a $400 emergency expense. Furthermore, research from Motley Fool shows that while 79 percent of Americans have a savings account, the median balance is around $3,500. This is often below the suggested 3-6 months of emergency savings.

Fortunately, many of those collecting unemployment benefits successfully built a cash buffer due to the additional $600 weekly stimulus payments, which ended in July. President Donald Trump and Congress have not been able to agree on a second coronavirus stimulus package.

In late March, Congress passed the CARES Act, the largest relief package in U.S. history. The act included a myriad of benefits to help Americans hit by the coronavirus pandemic.

Under normal circumstances, unemployment benefits are capped at a maximum of 27 weeks or four and a half months.

To combat this issue amidst the uncertainty of the pandemic, Congress implemented a new measure into the CARES Act: Pandemic Emergency Unemployment Compensation. This offers an additional 13 weeks of benefits, on top of state maximums usually around 27 weeks, with some states even lower.

The report shows that roughly three million workers are taking advantage of these benefits, with numbers expected to grow as more Americans reach their state maximum timelines without finding substantial employment.

Not to mention that state unemployment benefits only cover half of a worker’s prior wages, especially after the expiration of the $600 per week stimulus boost in July. Workers will also face losing other coronavirus relief related benefits in December without a congressional compromise, such as the federal ban on evictions.

Research from the U.S. Bureau of Labor Statistics reports that there are two unemployed workers for every job opening.

However, it is much more challenging to return to gainful employment after six months as employers are less likely to hire these workers. These workers risk losing relevant job skills and networking opportunities.