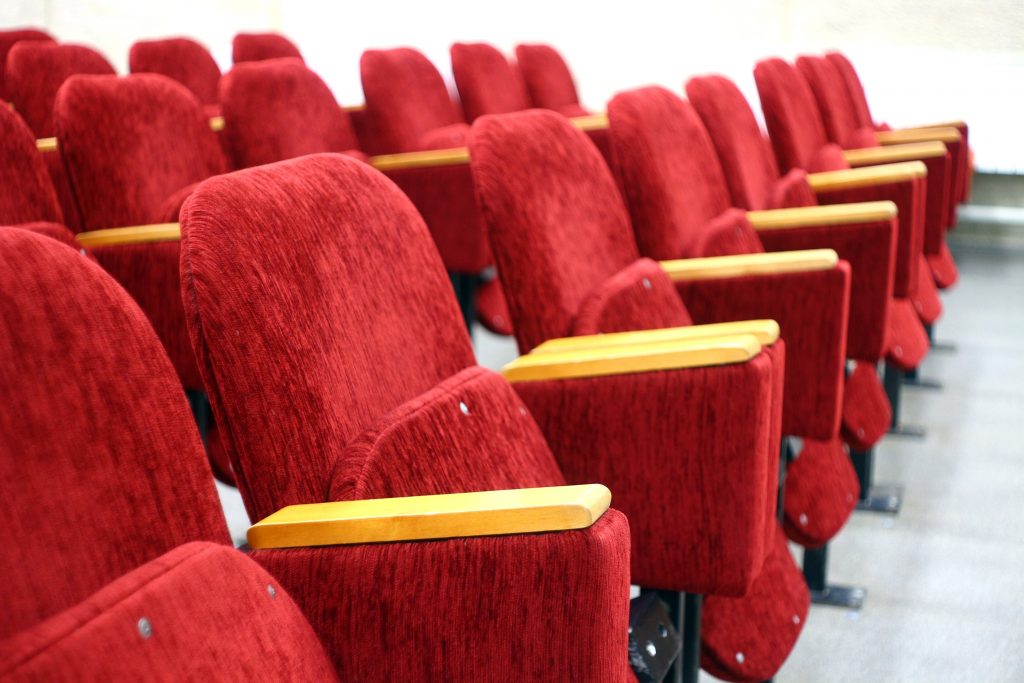 The announcement comes after news that the upcoming James Bond film, “No Time to Die,” will be delayed until Spring 2021. Cineworld also points to the increasing number of coronavirus cases across the U.S., and regulations keeping theatres closed in large markets.

“As major US. markets, mainly New York, remained closed and without guidance on reopening timing, studios have been reluctant to release their pipeline of new films,” Cineworld’s statement reads. “In turn, without these new releases, Cineworld cannot provide customers in both the U.S. and the U.K. – the company’s primary markets – with the breadth of strong commercial films necessary for them to consider coming back to theatres against the backdrop of COVID-19.”

The move means Cineworld is furloughing 45,000 employees indefinitely — movie theatre stocks took a tumble after the company made the announcement.

After months of suspended operations starting in March, movie theatres, including Regal Cinemas, began reopening in July after establishing safety protocols. Despite reopening, movie production companies opted to delay movie releases due to a lack of consumer desire to attend movie theatres during the pandemic.

In doing so, production companies are instead releasing movies directly to consumers, such as Disney’s release of “Mulan” through its Disney+ subscription service. This year, AMC feuded with Universal Studios over its plan to distribute the movie “Trolls 2” direct to consumers. The Video-on-Demand release of Trolls 2 racked in more than $100 million in rental fees in just the first few weeks.

Universal’s move sparked AMC and Regal to announce that they would no longer show Universal films in the future. However, AMC and Universal made a deal on July 28, allowing the production company to issue direct to consumer rentals three weeks after a movie debut in theatres.

For now, Cineworld said it would continue to monitor the situation before deciding to reopen in the future. Still, with coronavirus cases rising again, theater companies could be in dire straits with consumers choosing to stay home and production companies delaying releases or continuing Video-on-Demand.