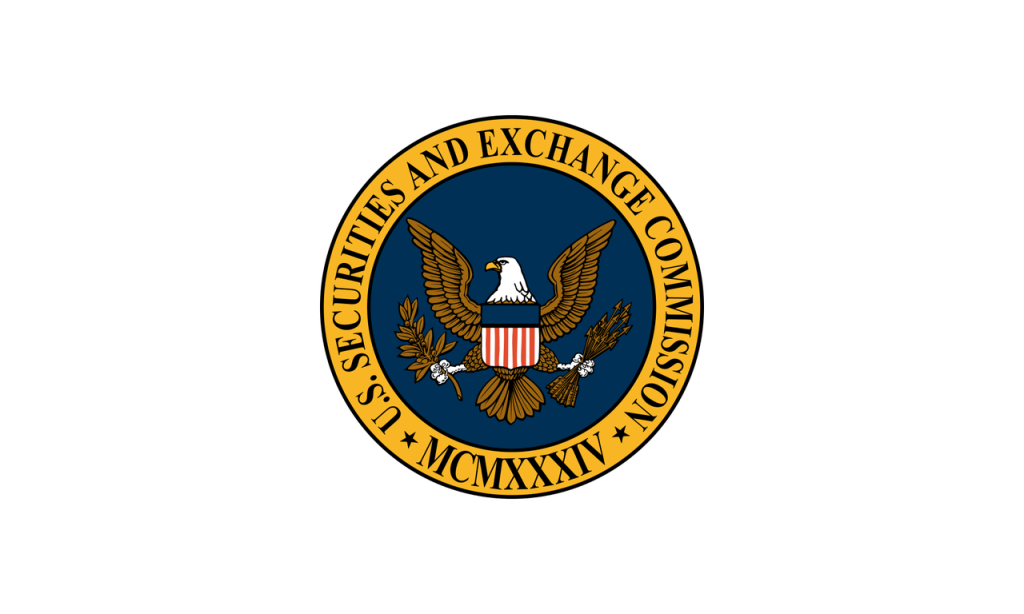 The Securities and Exchange Commission (SEC) restructured its Division of Enforcement in 2010 and created the Market Abuse Unit, with the stated goal “to adopt a more proactive approach to identifying conduct and practices ripe for investigation, to conduct those investigations with increased efficiency and effectiveness, and to share that expertise with all staff.”

Within the Market Abuse Unit, the Analysis and Detection Center, a decentralized group of ten industry specialists, is utilizing data analytics to combat insider trading. Specifically, the SEC is using billions of rows of trading data mined from blue sheets produced in other investigations going back 15 years to identify suspicious trading patterns.

Utilizing big data marks a significant shift in the SEC’s approach to insider trading investigations. The SEC has traditionally used a “security-based” approach to investigate insider trading. This approach involves the SEC inquiring into who traded a particular company’s stock and their reasons for doing so following a news report or referral from Financial Industry Regulatory Authority (FINRA). In addition to being inherently reactive, this approach is severely limited.

On the other hand, utilizing data analytics allows the SEC to take a “trader-based” approach. This more sophisticated approach involves tracing individual trading patterns and relationships with other traders using large swaths of data to detect illicit trading behaviors. This approach is advantageous in that it allows for covert, proactive investigations and is broad in scope.

Data mining allows the agency to detect a potentially illicit behavior pattern over time, and then devote additional resources to build a case. This strategy has shown some promise, as the SEC has launched nine insider trading cases as a result of these tactics since 2014, amounting to approximately seven percent of all insider trading cases in that time period.

In order to further expedite the “trader-based” approach, the SEC announced a plan to develop a Consolidated Audit Trail (CAT) in April 2016. CAT will allow the agency to efficiently track all trading activity in equity and options markets by creating a centralized database to store every trade order, execution, and cancellation. It is expected to begin collecting data by late 2017.

Though it may not be readily apparent, insider trading has serious effects on average investors. When insiders trade on private information, extra costs are passed on to the public. Insiders can act on positive information first and buy the company’s stock before the information is released, driving up its price and forcing the public to pay more. The same concept applies for negative news, as average investors are forced to sell at lower values following the trades of insiders. Insider trading reduces transparency and damages investor confidence in the market. By utilizing big data in insider trading cases, the SEC can ensure a level playing field for investors.