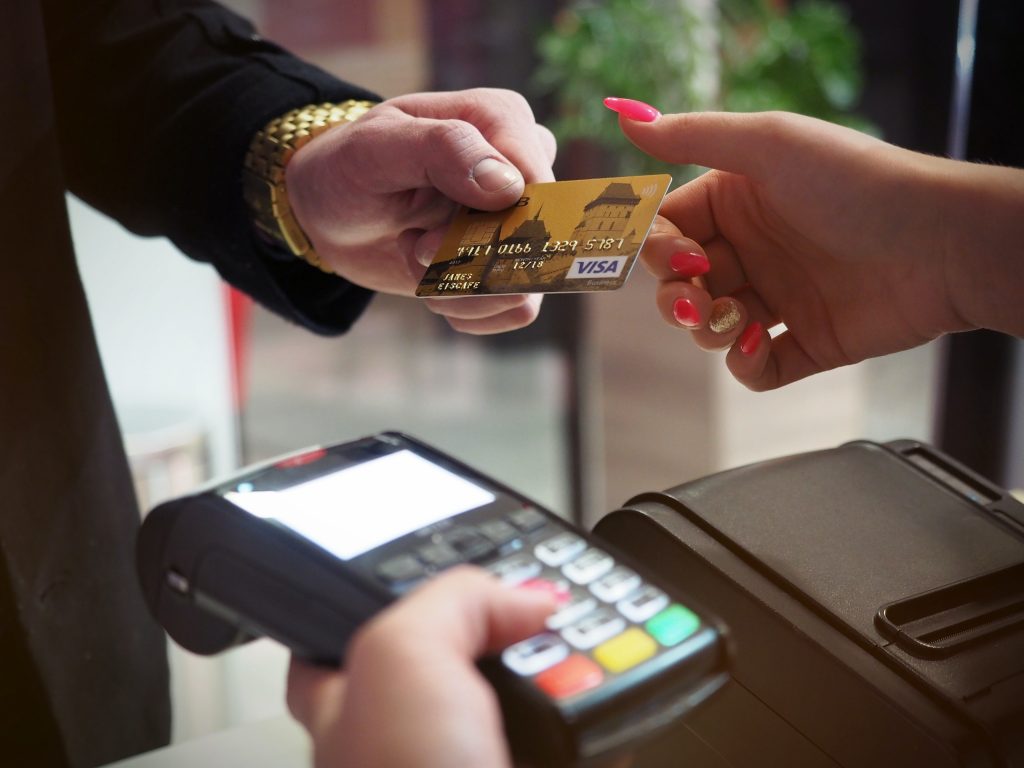 The Securities Exchange Commission (SEC) has lightened some regulations and offered guidance to companies in a manner unprecedented before the coronavirus pandemic.

On Sept. 8, the free-market think tank Competitive Enterprise Institute (CEI) hosted an online event, “Repealing for Resilience,” highlighting the agency’s efforts to repeal laws that many would argue were never needed.

Since the pandemic, guidance from the SEC to large and small companies has included insights on effective ways to communicate with investors. According to Pierce, this allows meetings typically held in-person to occur virtually, eliminating paper requirements for certain documents, and loosening restrictions on crowdfunding.

Atkins concurred and acknowledged the agency’s ability to make necessary adaptions due to the novel coronavirus pandemic.

“The SEC, unfortunately, has had to become adept at handling catastrophes,” said Atkins. “Whether it was in the summer of ‘88 or the 9/11 attacks on offices in downtown New York to this, the agency has always had to be adaptive.”

Alongside procedural changes, SEC regulators have made enormous steps on issues that have long been in the eye of activists and legislators.

The agency adopted amendments in late August expanding the “accredited investor” definition to include certified, licensed, and educated investors regardless of income or assets, “knowledgable” employees of private funds, families, spouses, and organizations ranging from LLCs to Indian tribes with assets over $5 million.

Under SEC rules, accredited investors can purchase shares in private stock offerings unregulated by laws, such as Sarbanes-Oxley and Dodd-Frank.

Expanding “accredited investor” definitions has earned widespread support from Congress as recently as 2016. It remains unclear if the pressure from congressional legislation impacted the SEC’s decision to expand these rules.

Pierce, who earned the moniker CryptoMom for her support of deregulating cryptocurrencies, expanded on her vision for regulating the cryptocurrency market.

However, pierce believes that time will tell a different tale. In February, at the International Blockchain Congress, she proposed cryptocurrencies be granted a three-year grace period to build a decentralized network without fearing legal action from the agency.

“Regulators make it difficult for the network of these crpytos to grow and adequately provide enough factors to determine whether they are a security or not and should be regulated as such,” said Pierce.

Some, such as Lassman, have expressed concerns that doing so might make cryptocurrencies a group that earns undue protections.

According to Pierce, the best thing that the SEC could have is a low barrier to entry with laws that allow for all companies, small and large, to be regulated fairly.