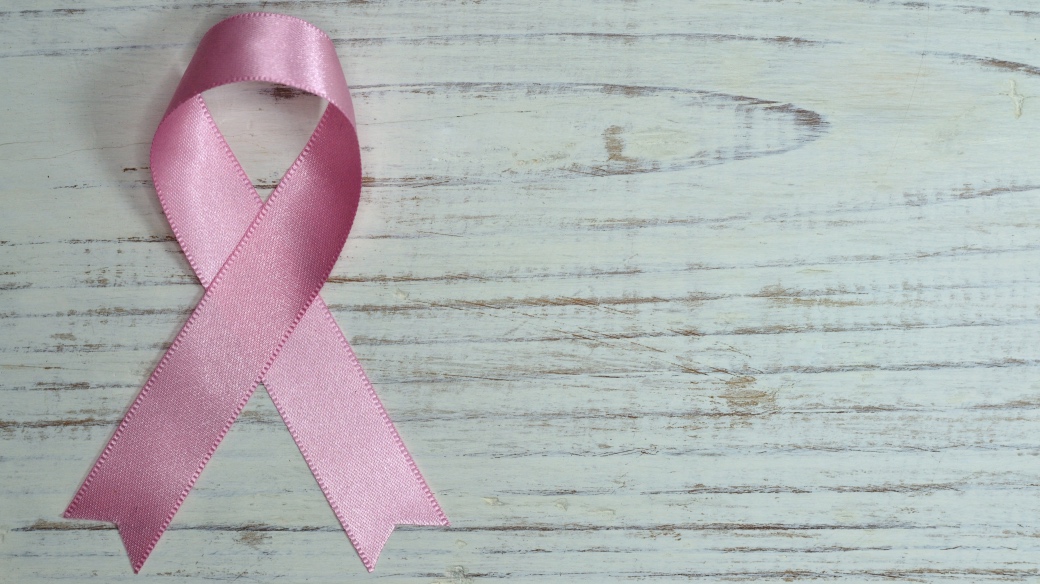 The team, led by University of Cambridge scientists, created an online calculator that takes into account family history, weight, age at menopause, alcohol consumption, and hormone therapy use. It also takes a more detailed look at genetics than previous risk assessments, identifying over 300 genetic indicators for breast cancer.

“This is the first time that anyone has combined so many elements into one breast cancer prediction tool,” said the study’s lead author, Antonis Antoniou, Professor of Cancer Risk Prediction at Cambridge, in a statement.

The calculator asks doctors to answer a series of questions about their patients in order to collect the data it needs.

Antoniou and his team said they hope their calculator will give patients a more specific risk assessment than was previously possible, enabling medical professionals to proscribe a more personalized screening regiment.

Results from the calculator could determine when a patient receives her first breast cancer screening, how often she returns for subsequent screenings, and even whether she should make changes to her diet.

The study, in which the tool was developed, was published in the journal Genetics in Medicine. In it, researchers determined that UK breast cancer risk ranges from 2.8 percent for the 1st percentile to 30.6 percent for the 99th percentile. 14.7 percent of UK women, it says, have a moderate risk factor between 17 and 30 percent.

The risk calculator is currently being tested by medical professionals in the UK, France, and Germany. Professor Douglas Easton, professor of genetic epidemiology at Cambridge, who worked closely with Antoniou, told CNN he expects the pilot program to run for a year or two before a general roll out.

“We will obviously be following up the women in the pilot, but we have quite a lot of information already to know that the model is accurate, so we are fairly confident that it predicts the right result,” he said.

Breast cancer is the most common form of cancer for women in the United States regardless of race or ethnicity. Roughly 41,000 women die each year of breast cancer, according to the Centers for Disease Control and Prevention (CDC). Roughly one in eight US women will develop breast cancer over the course of her life.