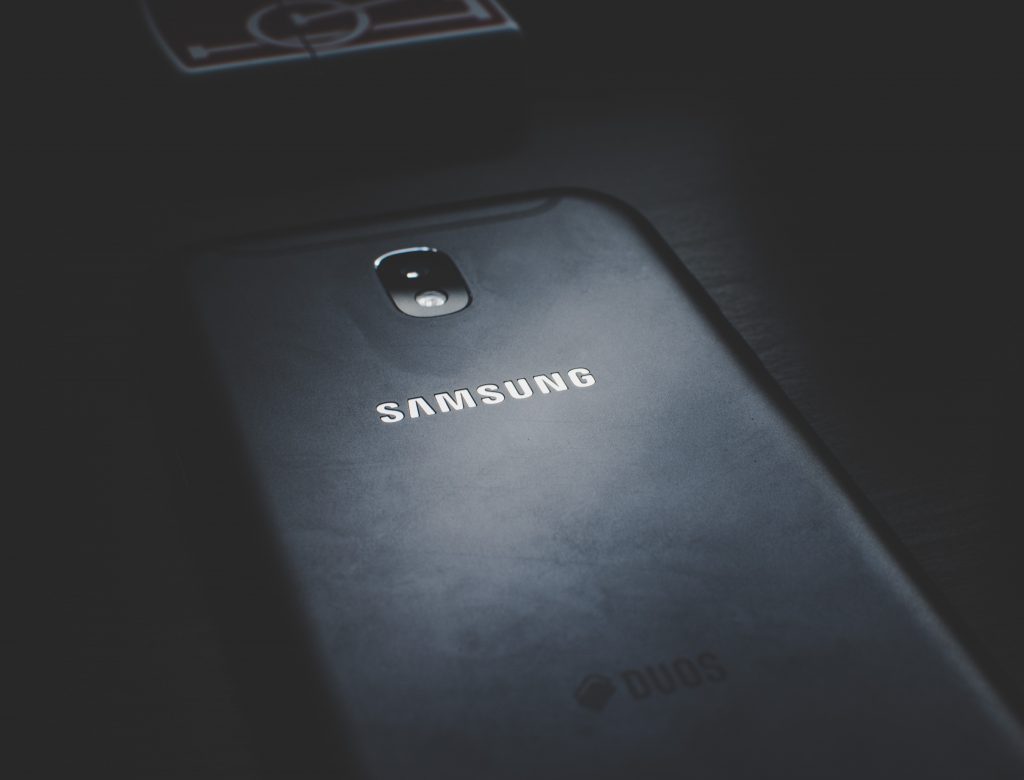 Preorders for the new phones begin on Aug. 6.

According to The Wall Street Journal, the lowered price reflects the availability of 5G across Samsung’s premium phone lineup and the technology industry’s struggle to cash in on 5G technology that only excited early adopters.

Both the regular and deluxe Galaxy Note 20 phones share some key features.

Both phones support both types of 5G networks. Samsung also improved latency on its S Pen and added more ways the S pen can control your phone remotely.

The S Pen is a crucial element to the Galaxy Note product range. It’s the feature that “makes the Galaxy Note, well, a Note and what brings the dedicated fan base back year after year,” according to CNN.

Samsung made the new phones with a new type of Gorilla Glass that is allegedly more scratch-resistant. The company that manufactures the glass, Corning, announced the latest Gorilla Glass Victus on Jul. 23.

According to Corning, the Gorilla Glass Victus can resist a six-foot drop and the first in six years to meaningfully improve your phone’s ability to shrug off nasty scratches.

The phones also offer a new finish called “Mystic,” a textured finish on the glass that should perform better when it comes to repelling and hiding fingerprints.

The most significant development with this launch is the downward push on pricing for the 5G technology.

According to Canalys, a market-research firm, the average selling price of a 5G-enabled phone has fallen to $813 globally during the first three months of 2020, a dramatic reduction from 2019’s average price of $1,186.

“Inevitably those prices were going to have to come down, in order to get 5G in the hands of more users. When you look at the first salvo of 5G phones potentially hitting four-digit price tags, those weren’t going to hit a mass-market audience,” Brian Ma, an analyst with IDC, told The Wall Street Journal.