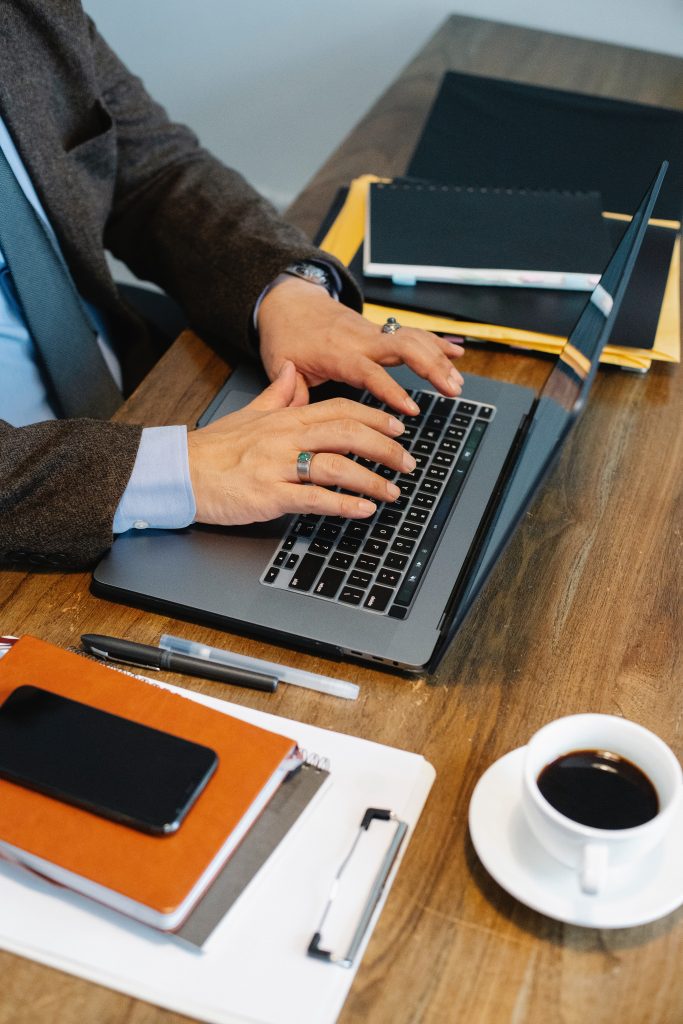 Salesforce is buying workplace messaging service Slack, marking the largest acquisition in the cloud-based company’s history and a major development for the business-software industry.

Salesforce has agreed to buy Slack for $27.7 billion amid the remote work boom of the global pandemic. The cash-and-stock deal was announced on Dec. 1.

Slack shareholders will receive $26.79 in cash and 0.0776 shares of Salesforce stock per Slack share under the acquisition terms.

“This is a match made in heaven. Together, Salesforce and Slack will shape the future of enterprise software and transform the way everyone works in the all-digital, work-from-anywhere world. I’m thrilled to welcome Slack to the Salesforce Ohana once the transaction closes,” said Marc Benioff, Chair and CEO, Salesforce.

The acquisition of Slack is almost twice as large as Salesforce’s previous deals. It will help position the company compete against companies like Google and Microsoft in the workplace software realm.

The deal still has to clear with Slack shareholders and receive regulatory approval before it is finalized. The companies said that they expect the deal to close in February 2021.

The deal also brings two of the tech industry’s highest-profile CEOs together. Marc Benioff is a prominent U.S. business figure who’s creation of Salesforce “started a cloud revolution.” Slack CEO Stewart Butterfield is a major proponent of innovative technology usage, made evident by his management of Slack.

“As software plays a more and more critical role in the performance of every organization, we share a vision of reduced complexity, increased power and flexibility, and ultimately a greater degree of alignment and organizational agility. Personally, I believe this is the most strategic combination in the history of software,” said Butterfield.

Benioff plans to expand Slack in the enterprise space to combine the two companies’ capabilities and create a space for workplace productivity.

Salesforce has made attempts in the past to expand into the workplace tools section of the market that Slack occupies. The company launched a private social network in 2010 called Chatter to help companies collaborate. In 2016, Salesforce purchased cloud-document collaboration app company Quip Inc. for more than $500 million. Neither one of these attempts yielded the meaningful results the company hopes to see with its latest acquisition.

The potential for Slack and Salesforce together to take on Microsoft and its’ Teams chat platform is a promising prospect for the companies. The Teams function of Microsoft’s system comes bundled with Microsoft Office products making it a popular option for remote workers.

According to CNN, Microsoft Teams grew to 75 million daily active users by the end of April 2020, up from 44 million active users in mid-March. In comparison, Slack had 12 million active daily users in October 2019. The acquisition should help bolster the user base of Slack.

“The core reason for this deal in our opinion is to keep pace with the cloud behemoth in Redmond. Slack despite facing stiff competition from Microsoft has been a clearly successful solution set further penetrating enterprises and thus looks like the natural fit for Salesforce to beef up its collaboration and messaging footprint and keep pace with [Microsoft],” said Wedbush analyst Dan Ives in a note to investors referring to Microsoft.