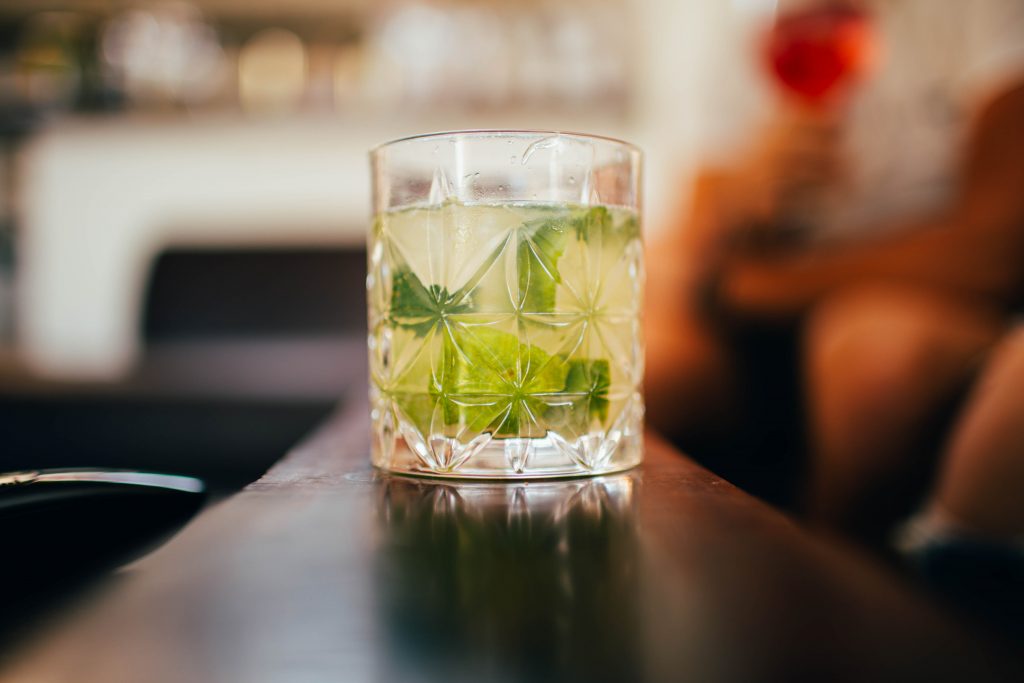 According to The Wall Street Journal, Diageo has agreed to pay as much as $610 million to acquire the brand, which is partly owned by Reynolds.

Diageo will reportedly make an initial payment of $335 million for Aviation and several other brands owned by Aviation’s parent company, Davos Brands LLC. Diageo could pay as much as an additional $275 million based on performance over 10 years.

“We are delighted to announce this transaction, which supports our participation in the super premium gin segment in the United States,” said Ivan Menezes, Chief Executive of Diageo. “The acquisition of Aviation American Gin and the Davos Brands portfolio is in line with our strategy to acquire high growth brands with attractive margins that support premiumisation… We are looking forward to working with Ryan Reynolds and the Davos Brands team to accelerate future growth.”

Diageo already had its own big-name gin brands, including Tanqueray. The company hopes to draw in a younger consumer base with Aviation American Gin. Millennial consumers are attracted to more accessible tonalities of the so-called “New World Gin,” which has a less juniper-forward taste.

The move is part of Diageo’s larger push for acquiring celebrity-backed alcohol brands. In 2017 Diageo acquired George Clooney’s tequila company, Casamigos, which he had started with two friends. The company sold to Diageo for somewhere between $700 million and $1 billion.

Reynolds will retain an “ongoing ownership stake” in the gin brand, Diageo said. As part of the deal, the company will also acquire Astral Tequila, Sombra Mezcal, and TYKU Sake, the other liquor brands owned by Davos.

Aviation American Gin was founded in 2006. Reynolds came on board in 2018 after being introduced to the brand by WME and Endeavor’s Talent Ventures group. As a Hollywood star, Reynolds is featured heavily in the advertising for the gin company.

In a statement issued through Diageo, Reynolds said, “A little over two years ago, I became an owner of Aviation Gin because I love the taste of Aviation more than any other spirit…  I want to thank Diageo for their incredible team and passion. We’re so excited for the next chapter of Aviation Gin, which, I promise, will require just as little reading.”

Sales in the U.S. for Aviation’s gin rose from about $20 million in 2018 to about $40 million in 2019.  According to data from Euromonitor, that makes the gin producer roughly 1.3 percent of the U.S. gin market.

According to Diageo, Aviation is the second-largest “super-premium” gin brand in the U.S. The super-premium gin industry grew at a compound annual growth rate of 18.5 percent between 2014 and 2019.