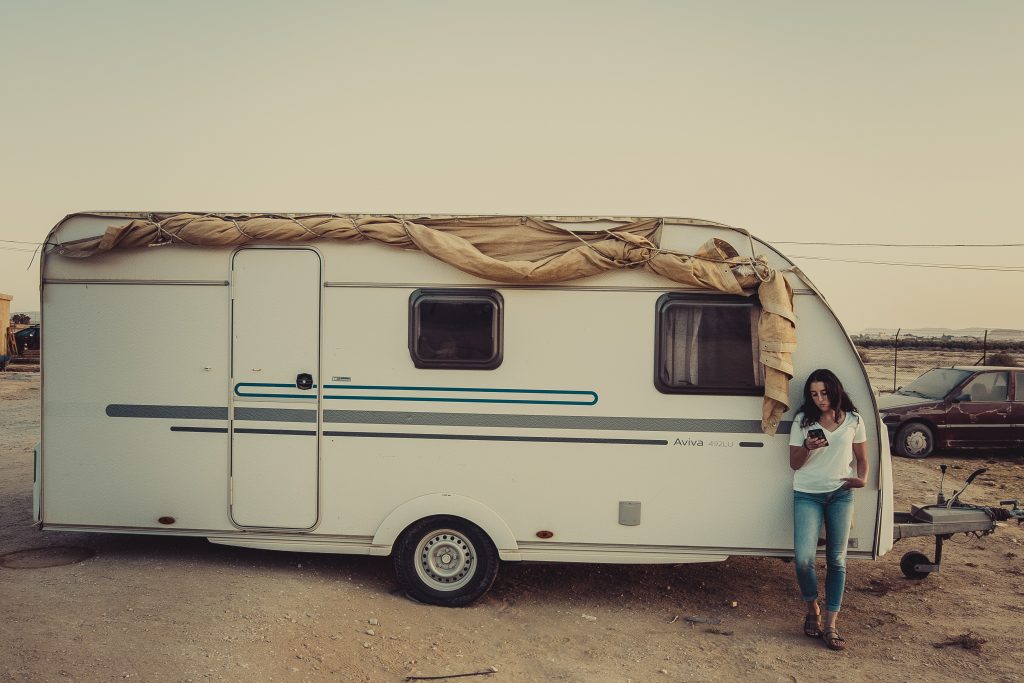 RVs are having their time in the sun as Americans increasingly try to find safer and cheaper ways to travel during the coronavirus pandemic. With air travel and hotels bleeding customers, many vacationers are choosing a safer, socially-distanced travel option.

In June, the RV Industry Association (RVIA) recorded the highest number of wholesale shipments of RVs since October 2018.

However, the gains were not uniform across different types of RVs. Towable RVs overall saw a 13 percent gain over June of last year, with the largest percentage gain going to folding camping trailers at 37.4 percent.

Meanwhile, motorhomes saw a 10 percent decrease, although Type B motorhomes (van campers) saw a 90 percent increase in June and was the only category to improve overall from last year to this year.

There has been a year-over-year decrease in shipments of 17.8 percent, propelled downwards mostly by anemic numbers in April (down from 40,000 units to 7,000 units).

“We went from literally nothing, to, as weather started to improve, people who have been cooped up for several weeks, looking for things to do started [sic] visiting RV dealers,” said Garry Enyart, Chairman of the RVIA.

These younger purchasers seem to mostly be interested in camping and road trips rather than making them a permanent home given which types are being purchased.

This surge in demand for camping has led some who have lived on the road for years to call it quits to avoid crowds.

“Everyone is going to RV parks, national parks, and campgrounds, so it was literally impossible for us to make a reservation on our last trip out,” said Kyle Brady, who has lived in an RV for five years. “We felt so frustrated.”

Before they were closed down, California State Parks saw close to a doubling of reservations between 2019 and 2020 during February and early March.

Enyart predicts interest in camping in national parks and federal lands will increase even more with the passage of the Great American Outdoors Act, which will improve amenities and end the maintenance backlog.

Still, there might also be a spike of people choosing to live, homeschool, and work in RVs as many jobs and schools go remote, according to an RVshare survey.