Robocalls Could Be Blocked By Default Under Proposed FCC Rules 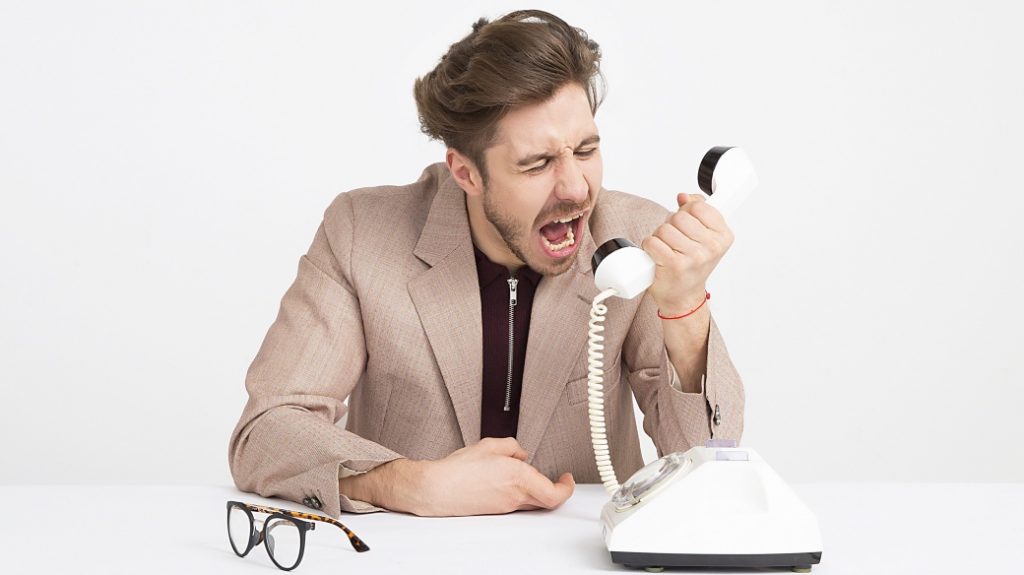 “The American people are fed up with illegal robocalls. It is the top complaint we receive from consumers each and every year,” Pai said. “We believe that we need to make it easier for phone companies to block these robocalls.”

A call-blocking company named YouMail estimates nearly 4.9 billion robocalls were placed in April 2019, or an average of 14.9 calls per U.S. resident. Not only are robocalls often considered to be annoying, but some may be dangerous.

“Our belief now is that over half the robocalls out there are scams,” YouMail CEO Alex Quilici said.

The FCC’s new rules, proposed in early May, would allow consumers to block calls coming from sources outside of their contact list. One problem, however, is that robocallers often disguise their numbers through a practice known as “spoofing,” making robocallers hard to identify and block.

To help prevent robocallers from spoofing, the FCC has also outlined a “safe harbor” for providers which would allow them to implement a network-wide block for calls that fail caller authentication.

While the rules would not force phone companies to implement default blocks, it would allow telecom providers to impose call blocks legally — and even offer them as the default setting for customers. Currently, customers must opt-in for unwanted-call blocking.

According to Quilici, however, one difficulty with blocking robocalls is determining legal liability for blocking calls that customers wanted. For instance, some customers may want to receive calls for automated payment reminders or automated messages about school closings.

Will Wiquist, a spokesperson for the FCC, suggests call blocking programs would use analytics similar to those employed by current call blocking apps, which identify patterns like “floods of calls in the network or numerous short-duration calls.” However, the FCC has not yet released guidelines for how companies should determine which calls are “wanted” or “unwanted.”