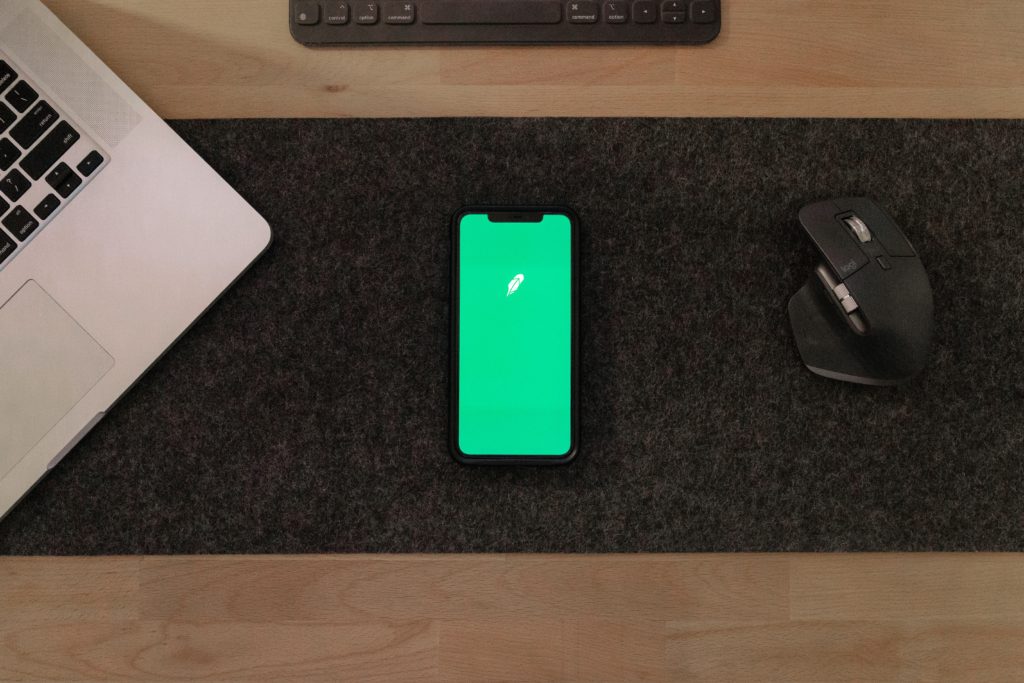 GameStop’s stock price saga shows no sign of slowing after trading company Robinhood briefly curbed its users’ ability to buy and trade stocks made popular by Reddit subreddit r/WallStreetBets on June 28, before later reversing its decision.

“Starting tomorrow, we plan to allow limited buys of these securities. We’ll continue to monitor the situation and may make adjustments as needed,” Robinhood said in a statement.

On the morning of Jan. 28, the retail trading company, whose mission is to “democratize finance for all,” cited “market volatility” as the reason for prohibiting users from buying numerous stock options. These options included GameStop (GME), AMC (AMC), BlackBerry (BB), Bed Bath and Beyond (BBBY), and Nokia (NOK). Though there is a prohibition on purchasing these stocks, there are no restrictions on closing and selling these portfolios.

In response, Robinhood filed users a class-action lawsuit in the Southern District of New York accusing Robinhood of “purposefully, willfully, and knowingly removing the stock ‘GME’ from its trading platform in the midst of an unprecedented stock rise thereby deprived retail investors of the ability to invest in the open-market and manipulating the open market.”

Robinhood was not the only trading company to restrict trading by individual investors. Charles Schwab and TD Ameritrade, two traditional brokerages, have also limited GameStop and AMC trading, both citing “unprecedented trading activity” as the reasons for their restrictions.

WallStreetBets posters expressed their frustration. “Market manipulation” is how some members have referred to the decision, while others call for users to “dump Robinhood for good.”

Regulators and lawmakers on both sides of the aisle in Washington raised concerns about the decision by Robinhood and others.

On Jan. 27, SEC officials released a statement that they were monitoring the situation. “We are aware of and are actively monitoring the on-going market volatility in the options and equities markets,” read the statement. “And, consistent with our mission to protect investors and maintain fair, orderly, and efficient markets, we are working with our fellow regulators to assess the situation and review the activities of regulated entities, financial intermediaries, and other market participants.”

Rep. Rashida Tlaib (D-MI)  referred to the action as “absurd” and demanded that the Financial Services Committee request a hearing on the company’s “market manipulation.” Senator Ted Cruz, a Texas Republican, also joined with Democrats, such as Tlaib and New York Rep. Alexandria Ocasio Cortez, in calling for a hearing via Twitter.

On the other hand, hedge funds are reeling as losses on short positions in top firms have reached $70 billion, as of the morning of Jan. 28. Estimated losses from shorting GameStop were around $1.3 billion, while those shorting Bed Bath and Beyond were around a $600 billion loss.