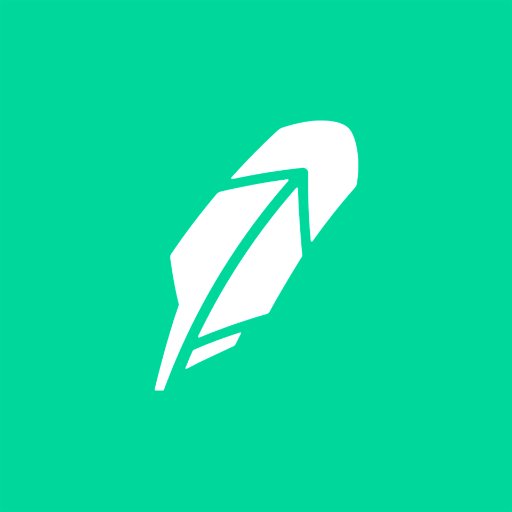 Popular amateur trading app Robinhood faces increased scrutiny from regulators as the company faces charges from Massachusetts regulators and pays out fines to the Securities and Exchanges Commission (SEC).

On Dec.17, Robinhood agreed to pay $65 million in fines over charges the company was deceiving customers about how the stock trading app makes money and failing to deliver the promised best execution of trades.

“Between 2015 and late 2018, Robinhood made misleading statements and omissions in customer communications, including in FAQ pages on its website, about its largest revenue source when describing how it made money – namely, payments from trading firms in exchange for Robinhood sending its customer orders to those firms for execution, also known as ‘payment for order flow,’” said the SEC in a statement.

Robinhood makes money by routing customers’ orders to high-speed traders. These traders pay for the right to execute many of the trades.

This trading practice is known as payment for order flow, and it can create a conflict of interest for brokers like Robinhood because of the incentive to send orders to the highest bidder.

There are claims that the payment for order flow method of trading can generate slightly better prices for customers than if they traded on a stock exchange and benefit from the commission-free trading. However, the SEC charges alleged that customers who used Robinhood received worse prices.

“Due in large part to its unusually high payment for order flow rates, Robinhood customers’ orders were executed at prices that were inferior to other brokers’ prices,” said the SEC.

With the payment of the fine, Robinhood has resolved the SEC’s case without admitting or denying the allegations. The company has also assured its users that the allegations do not reflect the Robinhood business model today.

We recognize the responsibility that comes with having helped millions of investors make their first investments, and we’re committed to continuing to evolve Robinhood as we grow to meet our customers’ needs,” said Dan Gallagher, Robinhood’s chief legal officer.

However, the SEC complaint is not the only regulatory scrutiny Robinhood has faced in the past week as Massachusetts’ securities regulators filed a complaint on Wednesday against Robinhood alleging the company aggressively marketed to inexperienced investors and failed to implement controls to protect them.

The complaint alleges that the company violated Massachusetts state law by attracting inexperienced investors with gaming elements and aggressive marketing techniques and then failed to protect its customers and their assets.

The complaint continues to allege that Robinhood exposed Massachusetts investors to “unnecessary trading risks” by “falling far short of the fiduciary standard” for the state that requires broker-dealers to act in their clients’ best interest.

The complaint also alleges that Robinhood violated its own rules when it allowed unqualified traders to engage in options trading.

Robinhood disagrees with the accusations and plans to defend itself.

“Over the past several months, we’ve worked diligently to ensure our systems scale and are available when people need them. We’ve also made significant improvements to our options offering, adding safeguards and enhanced educational materials,” said a spokeswoman for Robinhood.