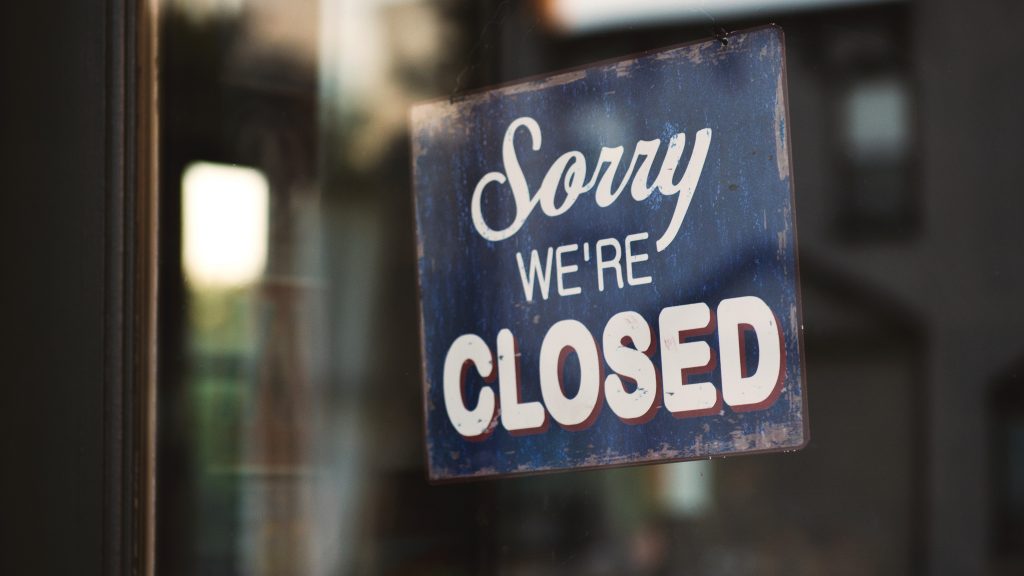 As with those stores, J.C. Penney was burdened by crippling debt totaling $4.2 billion (surpassed only by Neiman Marcus) and a business that lost $4.45 billion over the last nine years.

The company claims that it began to make progress on its rebuilding plan, but the economic effects of COVID on the retail industry became overwhelming.

“Until this pandemic struck, we had made significant progress rebuilding our company under our Plan for Renewal strategy – and our efforts had already begun to pay off,” J.C. Penney CEO Jill Soltau said in a statement. “While we had been working in parallel on options to strengthen our balance sheet and extend our financial runway, the closure of our stores due to the pandemic necessitated a more fulsome review to include the elimination of outstanding debt.”

In a document filed with the Securities and Exchange Commission, J.C. Penney plans to close 242 locations by the next fiscal year, leaving it with 604 of its most productive locations across the U.S.

Women’s Wear Daily magazine reports that several groups: Amazon, Simon Property Group, and Brookfield, are rumored to be in buyout talks with the department store if restructuring does not pan out.

“There is an Amazon team in Plano [Texas] as we speak,” a source told Women’s Wear Daily. “There is a dialogue and I’m told it has a lot to do with Amazon eager to expand its apparel business.”

Still, the closures are a part of a broader decline in traditional retail shopping. Neil Saunders, managing director of Global Data Retail, says that J.C. Penney did not adapt to changes in consumer preferences.

“If you go back to the ’80s, J.C. Penney at that point in time was a family retailer that sold a lot of interesting products from fashion to homewares (and) was a destination for a lot of consumers to go and do their shopping,” Saunders told USA Today. “J.C. Penney has been losing shoppers, it’s been losing market share and it’s been losing sales over a very long period of time because the products it provides and the way in which it provides them has just become increasingly irrelevant to consumers.”

Most retailers across the board have started permanently shutting down locations across the U.S. to shed costs.

While J.C. Penney plans to restructure and continue operating, the uncertainty around COVID could prevent the company from finding more lenders, or an outright buyer. Pier 1 Imports, has filed a motion with the bankruptcy court to sell all of its remaining inventory and assets after months of searching for a buyer.