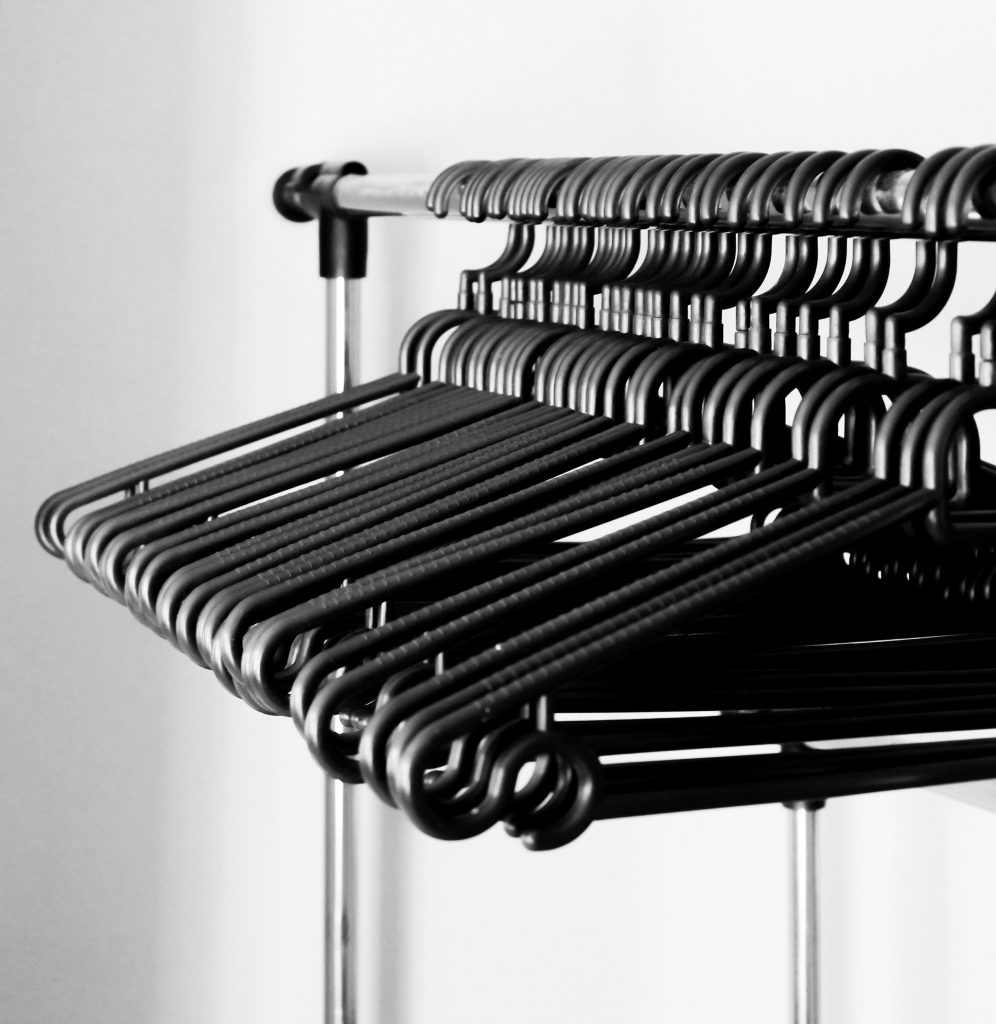 The month of September was good for retailers as they continued to see a growth in sales.

According to The Wall Street Journal, this is the fifth month in a row that retail sales have grown as consumers continue to buy supplies geared at them working from home.

In September, sales grew 1.9 percent compared to the 0.7 percent that economists surveyed by Dow Jones expected sales to rise.

Sales are a measure of purchases at stores, restaurants, and online retail sales seasonally adjusted by the Commerce Department.

When the sales growth was broken down, excluding autos, the gain amounted to 1.5 percent, which was better than the initial 0.4 percent estimate.

“September is kind of a hinge month between the back-to-school and holiday seasons,” said Craig Johnson, president of Customer Growth Partners, a consulting firm.

Johnson also added that this year’s back-to-school season was pushed further into September because many schools had delayed opening for in-person classes. The delay in starts gave sales of school supplies and computers a second push in sales.

Meanwhile, sporting goods, music, and books jumped 5.7 percent. Electronics and appliances were the only negative sector in terms of growth, dropping 1.6 percent from August.

Food and beverage sales remained constant for September while furniture-related sales were up by 0.6 percent,

Motor vehicle sales were a significant point of growth in the economy. Vehicle sales rose 3.6 percent over the month and saw a 10.9 percent increase from September 2019. This rise is coupled with an increase in the prices for used cars and trucks, which rose 6.9 percent, reportedly the largest monthly increase since February 1969.

Despite the continuing growth, economists are worried about this rate of growth’s ability to sustain itself. Concerns are rising that the fourth quarter could see a marked slowdown if America continues to experience a rise in coronavirus cases. According to CNBC, the holiday shopping season will be a key for what kind of momentum the U.S. will see as the calendar turns into 2021.

“The problem is the virus. Cases are rising at only a modest pace in the more populous states, but we can’t be sure that will continue, and the message from states where cases have risen to very high levels is that economic activity begins to suffer very quickly,” wrote Ian Shepherdson, chief economist at Pantheon Macroeconomics.

Overall, consumer spending remains below pre-pandemic levels. This is partly due to lower levels of in-person services such as dentist’s visits, travel, and sporting events that have not fully rebounded from the pandemic.

A drop in electronics sales could be seen as an indicator of a looming slowdown. The September 2020 total in electronic sales represented a decline of 6.4 percent from the pace of a year ago.