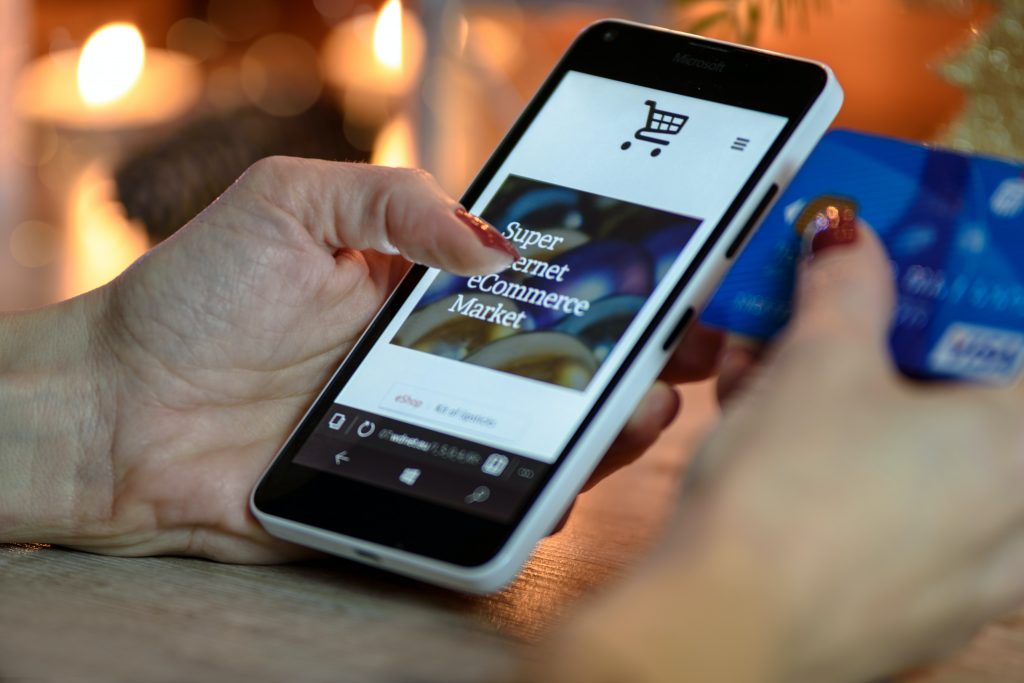 Retail sales have increased in July despite an increase in Coronavirus cases.

In U.S. households, retail spending has increased by 1.2 percent in July. This increase puts spending above pre-pandemic levels.

This increase signals an economic recovery in the U.S. from the coronavirus pandemic’s recession.

“It shows there is a willingness and a desire to spend. There is no doubt the recovery in consumer spending has been robust,” said Michelle Meyer, chief U.S. economist at Bank of America.

According to The Wall Street Journal, retail sales include spending at service stations, restaurants, stores, and online.

The Commerce Department reported that retail sales have risen for the third straight month. In June, sales grew 8.4 percent, less than the increase of 2.3 percent expected by economists surveyed by Dow Jones.

Congress is currently in a deadlock over new stimulus, leading President Donald Trump to replace the $600 a week with a $300 a week payout.

The growth in sales is still a significant step for the U.S. economy. Consumerism remains strong in the U.S. as transactions are propped up by financial support from the government.

The growth in sales does not correspond to a strong resurgence for in-person shopping. According to Morgan Stanley’s research, foot traffic to brick-and-mortar stores selling discretionary goods, including apparel retailers, remains down as much as 43 percent from last year.

Despite the growth in sales, cases of coronavirus continue to grow in the U.S., and the recession is far from over. Unemployment remains near record highs, and most schooling is still online.

Unemployment has fallen but remains at 10.2 percent. The GDP fell 9.5 percent, down to 32.9 percent in the second quarter as calculated over an annualized basis.

Amy Crews Cutts, head of the consultancy AC Cutts & Associates, told The New York Times, “there’s a lot of talk about the recovery as if they’ve declared the recession dead already. I think we are not clear from a recession, and the stops and starts that are happening in the economic opening at the state level are showing a fragility in the economy.”

However, data does suggest the economy is still growing. According to the Federal Reserve, industrial production, measured by the output from factories, mines, and utilities, rose 3 percent in July from June after 5.7 percent growth in June.

A separate report by the Commerce Department also showed that worker productivity rose at its fastest pace in 11 years. Productivity is up 7.3 percent annualized for the second quarter and well ahead of the 1.5 percent Reuters estimate.