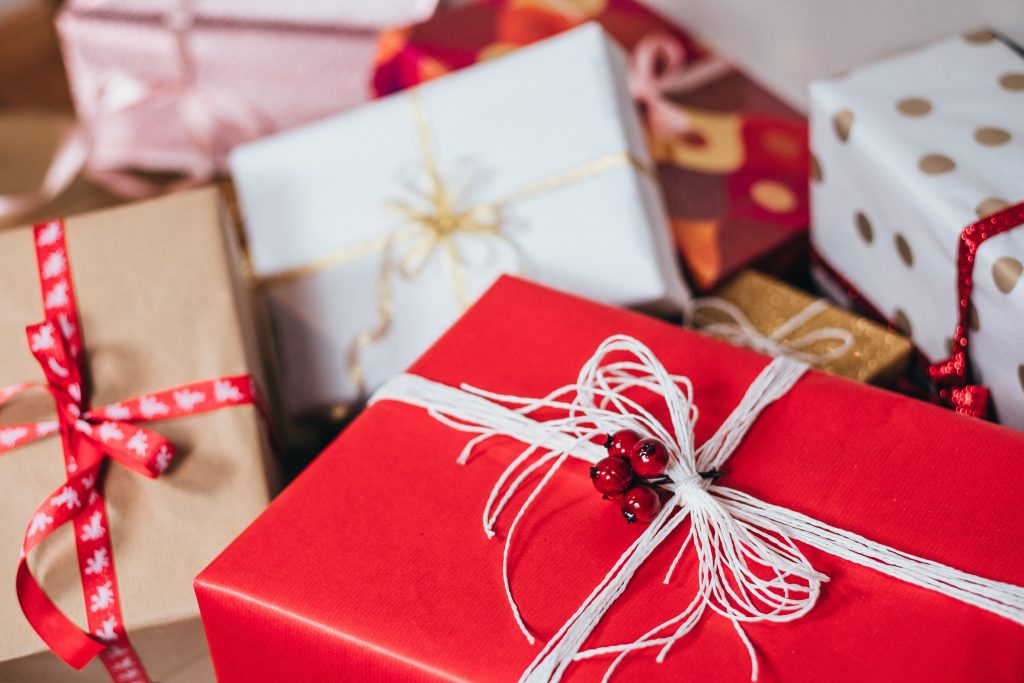 In a sign that the pandemic recovery may be stalling out, retail sales in America fell last month.

According to a report by the Commerce Department released Dec. 16, stores sold 1.1% less in November than they did in October. This is the first drop in retail sales in the last seven months, indicating that consumers may have pulled back in preparation for the holidays.

According to a survey of analysts compiled by Refinitiv, sales were only expected to be down 0.3% month-over-month in November.

Despite the downturn in sales, the numbers were not all bad. Total retail spending was a seasonally adjusted $546.5 billion in November, above February’s pre-pandemic spending level of $527.3 billion.

Sales were also 4.1% above the retail spending numbers for last November.

The weakness in this November’s sales was spread across multiple categories. Vehicle sales dropped 1.7%, electronics sales fell 3.5%, and clothing sales saw a significant 6.8% decline from October. Restaurants and bars were also hard hit as many cities and states re-introduced stringent pandemic-related restrictions, causing sales in the category to drop 4% since October.

The significant drop in retail is evident in the year over year data the Department of Commerce released, which showed that since last year the food-service industry had seen a 17.2% decrease.

Spending on Black Friday and Cyber Monday also experienced a downturn. People spent an average of just under $312 on holiday-related purchases from Thanksgiving to Cyber Monday. This is a decrease of 14% from 2019.

Other spending data saw similar lags since the Thanksgiving holiday. JPMorgan Chase & Co.’s tracker of 30 million credit and debit cardholders recorded a 4.1% decline in spending from last year’s level in the week going through Dec. 11.

Essential businesses and retailers that cater to consumers working from home have fared better during the pandemic. Lululemon Athletica reported a jump in sales and profit in the most recent quarter, as pandemic-weary shoppers snapped up its athletic apparel and other comfortable clothing. Costco Wholesale also reported strong quarterly sales on Thursday as homebound consumers spent more on food, home goods, and fitness products during the pandemic.

The slowed pace of economic recovery can be seen across more parts of the American economy than just retail sales. The number of jobs the U.S. has been adding has been slowing, and jobless claims have recently seen sporadic increases.