Renters Are Behind On Rent But Struggle To Agree On Conclusion 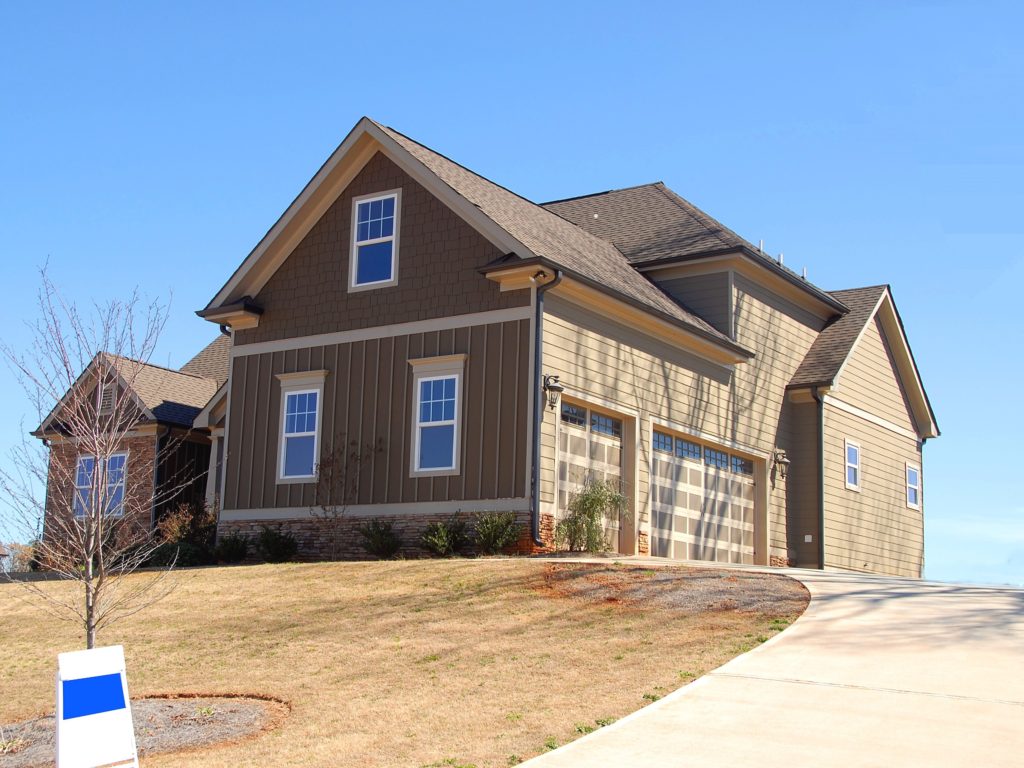 As the coronavirus pandemic rages on, renters across the country continue to fall behind on teir rental payments.

In January alone, 10 million renters, roughly 18% of the country’s population, owed roughly $57.3 billion to landlords. For reference, this is higher than the seven million Americans who lost their homes and properties to foreclosure during the subprime mortgage crisis and Great Recession.

On his first day in office, President Joe Biden extended the CDC rent moratorium, which prevents landlords from evicting delinquent tenants, until March with some activists arguing that the extension isn’t long enough.

Data from Mark Zandi, chief economist at Moody’s, and Jim Parrott, a fellow at the Urban Institute, shows the typical delinquent renter now owes $5,600, or roughly four months behind on their rental payments which includes utilities and late fees.

In the coronavirus relief passed in December, $25 billion was set aside for renters to be distributed by states and local governments. Zandi and Parrott argue that these efforts however will not be very effective on a long-term basis, even if governments moves expeditiously.

Under the latest proposal by President Biden and congressional Democrats, an additional $25 billion of the $1.9 trillion package has been set aside for rental assistance along with an extension of the moratorium to September.

Both tenant activists and housing industry advocates believe that the proposal has tremendous flaws.

Tenant advocates believe that the efforts do not go far enough in ensuring that tenants are able to remain in their homes.

“Extending the eviction moratorium is, on its own, insufficient,” said Diane Yentel, president of the National Low Income Housing Coalition. “The existing moratorium is flawed, and some landlords exploit loopholes to evict tenants despite the protections. No federal agency is enforcing the order’s penalties for unlawful evictions.”

Housing industry advocates note that extensions don’t help as the relief fails to cover the billions of dollars in debt incurred throughout the pandemic. The National Multifamily Housing Council, earlier this month, argued that extending the moratorium until September would be harmful.