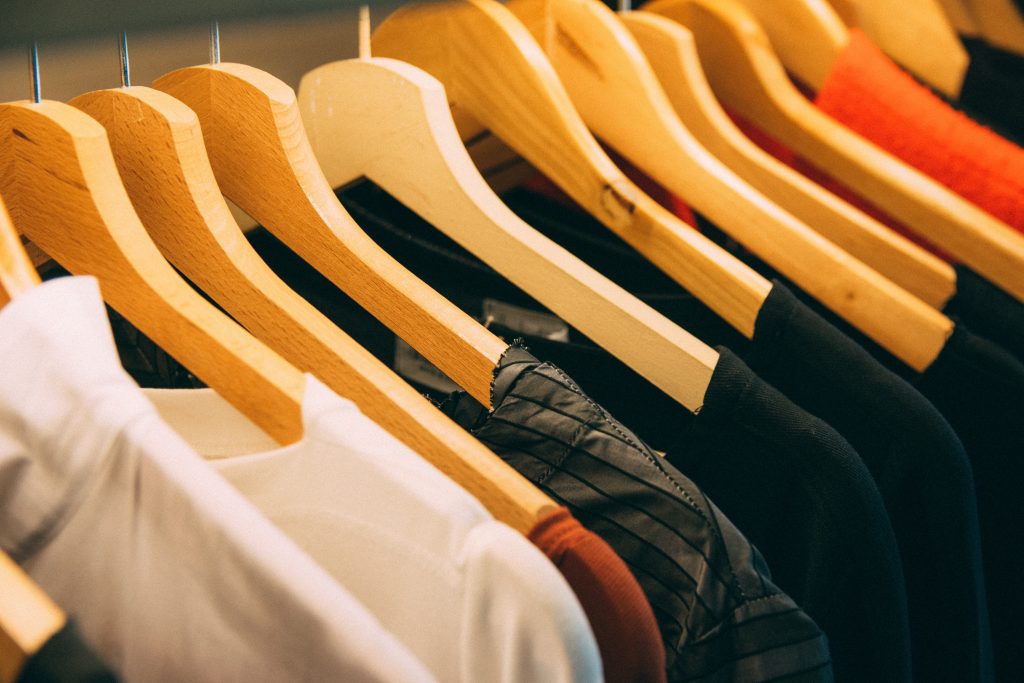 Rent the Runway, the designer clothing rental startup, is scrapping their membership plans, including unlimited rental options, starting on Sept. 24.

The change comes roughly a month after the company announced that it was permanently closing its stores and shifting to digital and drop boxes.

Now customers can choose from plans that range from four to 16 items per month with extra items available to be added for an additional fee.

“We’ve seen 80 percent of people who have joined us through COVID are choosing four or eight items per month,” said CEO Jenn Hyman. “We think it’s important for members to pay for their usage. Paying per usage is also the most financially viable decision for (us) long term”.

Hyman further noted that the changes would help the company move towards a more environmentally friendly direction and lower costs.

The company offers customers three new plans with costs ranging from $89 per month, $135 per month, and $199 per month.

The cheapest option, $89 per month, will grant access to four items per month from a smaller selection of items that include casual and workwear.

At $135 per month, customers choose eight items from the entire Rent the Runway inventory, including formal wear.

At $199 per month, customers choose 16 items or four monthly shipments of four items and maintain access to the entire Rent the Runway inventory.

Business is beginning to pick up after a couple of months lag, said Hyman. However, most customers are still not using the full potential of their plans. Hyman noted that 70 percent of unlimited customers are renting fewer than eight items per month.

According to Hyman, women have been driving the company’s comeback. The company saw unusual record highs in August as women rented dresses for weddings, parties, and various social gatherings.

Rent the Runway has raised funding even during the pandemic but was valued at $750 million, less than a previous $ 1 billion estimation.