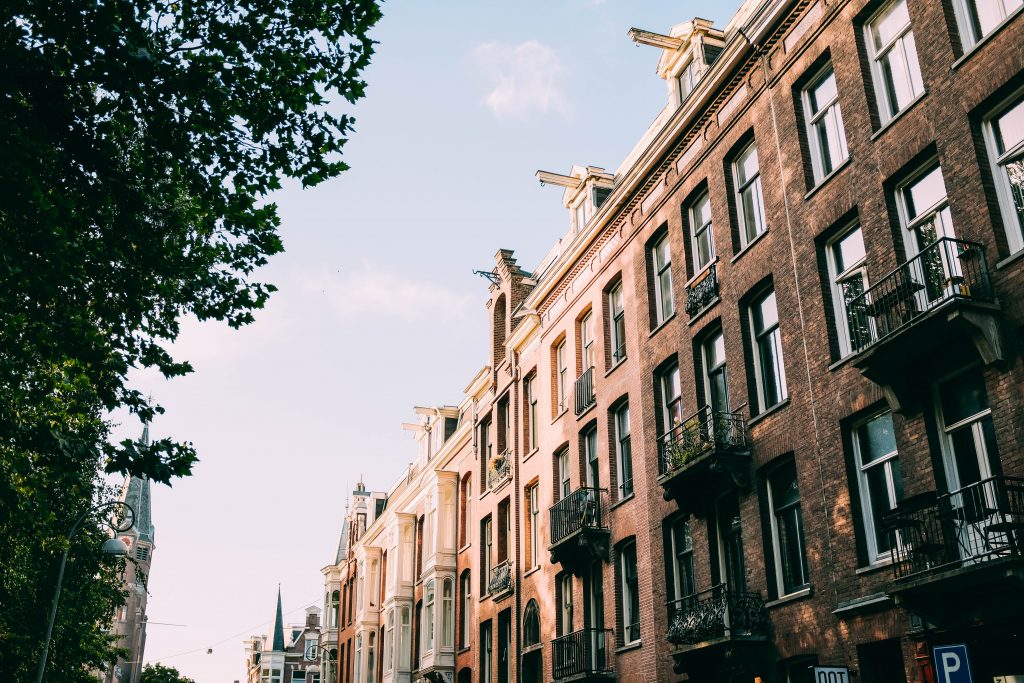 Rent growth hit a decade low of 1.7 percent in May for single-family homes as many struggled to make payments, a sharp reversal from a trend of increasing rent that peaked in February.

This was the second-lowest rate ever recorded since the U.S. Bureau of Labor Statistics began tracking rent inflation in 1984, outpacing only 2010.

A CoreLogic report found that rental demand decreased significantly following an unprecedented spike in unemployment to 14.7 percent in April and widespread stay-at-home orders.

Some areas that were largely spared from the virus in May could soon see their rent growth rates sputter to a halt.

“As regions like Florida, Texas, and Arizona grapple with a resurgence of COVID-19 cases, we may expect to see a more significant impact to rent prices on the local level,” wrote CoreLogic’s principal economist Molly Boesel.

The only metropolitan area to see a decline in rent prices was Honolulu, which fell 0.4 percent, likely due to the collapse of the tourism industry. Phoenix had the highest year-over-year growth, with six percent rent growth.

New York City, one of the areas hit hardest by the virus, also felt the effects of the rent growth slowdown.

According to a report from Miller Samuel and Douglas Elliman, Manhattan saw a 62 percent drop in new leases, even as new listings skyrocketed with the most substantial year-over-year increase in almost four years.

Rents in the city declined by 6.6 percent overall when comparing June 2020 to June 2019. Following national trends, high-end apartments saw an even more significant cut, with the average price of the top 10 percent falling by 20 percent.

Falling rent prices could be welcome news to some, particularly the 12 million American adults who have failed to make payments during the pandemic. However, it is seen by economists as a reliable indicator of economic contraction and unemployment.

As in New York, the fall is most pronounced among high-priced rentals, which are unlikely to have economically strained lessees in the first place. Lower-priced growth went from 3.5 percent to 2.8 percent, while high-priced growth dropped from 2.5 percent to 1.3 percent in May nationwide compared to May 2019.

The federal eviction moratorium that was a part of the CARES act will expire on July 25th, followed by enhanced unemployment ending “days later.” Many states that created programs to prevent eviction are letting them lapse with no replacement.

All of these factors combine to make a precarious situation. The consolidation of short-term rentals is likely to happen, according to CNBC.

Although Airbnb doesn’t manage properties, many landlords rely on it to easily connect with prospective short-term tenants. Recently, Airbnb has accrued $2 billion in new debt and is laying off 25% of its staff.

“We spent 12 years building our business and within six weeks lost about 80 percent of it,” CEO Brian Chesky told Yahoo Finance.

For the foreseeable future, small landlords and tenants will likely be hit hardest by the pandemic. Without further congressional action or a dying down of the virus, rent growth is unlikely to pick up again any time soon.