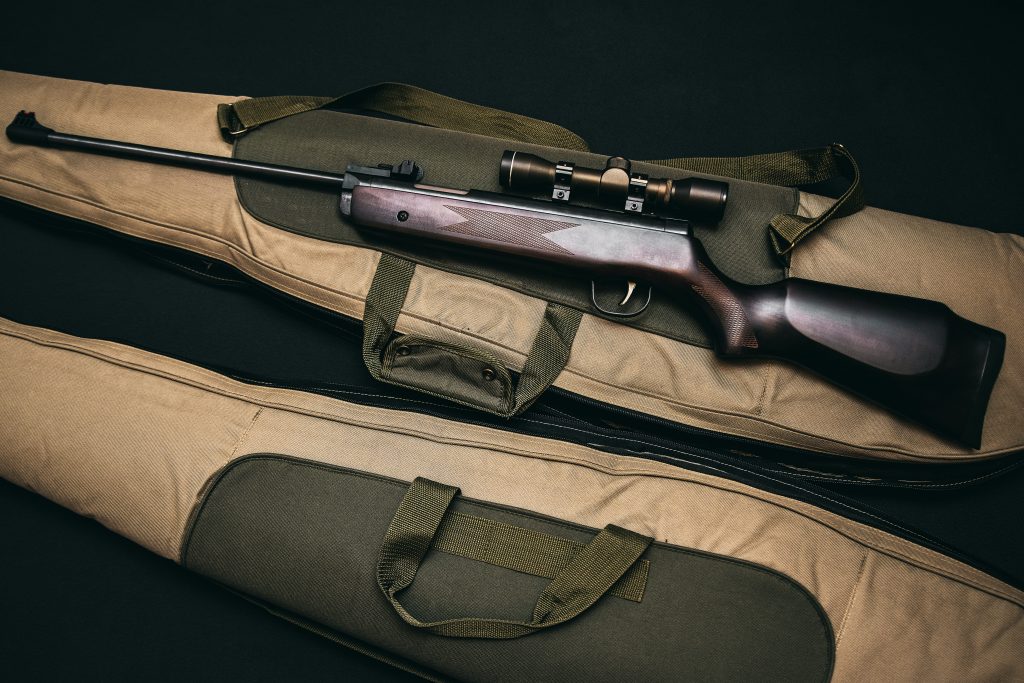 America’s oldest firearms manufacturer, Remington Arms, has filed for Chapter 11 Bankruptcy for the second time in two years despite growing gun sales across the U.S.

Remington has had ongoing litigation since the 2012 Sandy Hook Elementary School shooting, where the assailant used a Remington Bushmaster rifle.

While the company was able to shed $775 million in debt from 2018 after filing, Reuters reports that some retailers have since placed greater restrictions on gun sales and that the company again held between $100 and $500 million in liabilities.

The Wall Street Journal reported last month that with bankruptcy looming, Remington looked to the Navajo Nation as a potential buyer, but that a deal ultimately fell through.

Remington’s decision comes during a boom for gun manufacturers, as consumers stock up on firearms amid the coronavirus pandemic and the rise of social protest movements in the U.S.

Background checks for firearms reached 10 million in June according to the FBI, with sales rising every month since January.  NPR reports that nearly half of gun purchases during the pandemic have been from first-time owners.

“[T]here has never been a sustained surge in firearm sales quite like what we are in the midst of,” NSSF Director of Research and Market Development Jim Curcuruto told Fox News.

Now, stores that sell guns are having trouble keeping up with demand. Rising purchases and supply chain disruption due to the pandemic has caused shortages of guns and ammo.

“I can’t keep guns on the shelf,” Cindy Carr, owner of Carr’s Guns and Ammunition, told Mississippi-based Daily Journal. “And I can’t find the guns to replace the ones I’ve sold. It’s the same thing with ammo, especially for the pistols, like the 9s, 38s, 380s – they’re not there. Our vendors don’t have them either. We’ve been advised to order our hunting rounds because it’s not going to be there as they’re trying to fill the pistol ammo that they’re already behind on.”

For Remington, bankruptcy appears to be less about gun sales and more of a result of poor internal management.

“Remington’s problem is mostly a problem of Remington mismanagement and not a reflection of larger trends in the gun world,” Adam Winkler, a professor at UCLA School of Law, told the New York Times. “I don’t think we’re going to see a whole bunch of gun companies going under now.”