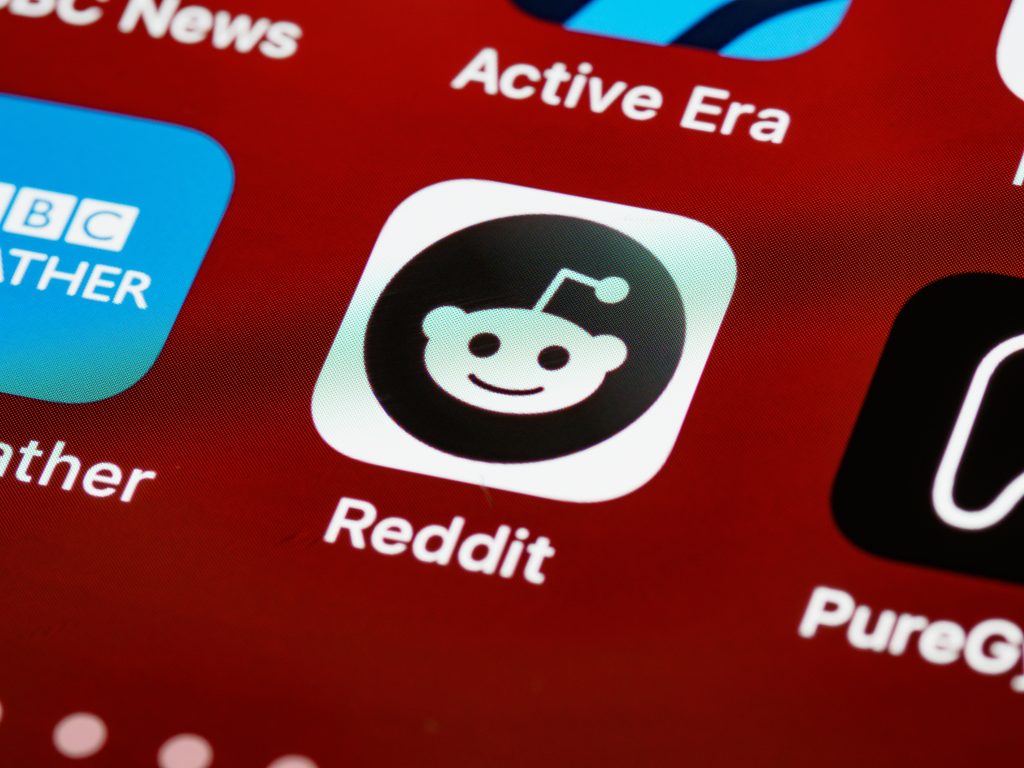 After facilitating one of the craziest weeks the stock market has ever seen, Reddit is continuing its successful year by doubling the company’s value with a recent round of fundraising.

Reddit recently announced it had raised $250 million in new funding. The addition of these funds doubles the companies valuation, bringing the social media start-up to $6 billion.

“We have raised more than $250 million in Series E funding from existing and new investors. We decided that now was the right opportunity to make strategic investments in Reddit including video, advertising, consumer products, and expanding into international markets,” read the company’s announcement.

Reddit last raised funds in February of 2019 when the company’s valuation hit $3 billion.

“It’s a good market to fundraise. Valuations are very high right now. It never hurts to raise money when there’s an opportunity to do so and Reddit had a strong year,” Reddit Chief Executive Steve Huffman said in an interview.

Reddit’s strong year included advertising revenue for the company growing by 90% in the quarter that ended in December of 2020. The company capitalized on this success with a winning Super Bowl ad that caused quite a stir. The ad was only five seconds long, and it revealed that the company had spent its entire advertising budget on the five-second spot. Ultimately, the short commercial became one of the most talked-about and posted about ads of the day.

The company has also been making headlines because of one of its forums, called WallStreetBets, the source of Wall Street’s wild week. The Reddit forum was ground zero for the planning that led to the inflation of the price of GameStop stock causing major losses for hedge funds and bringing attention to the forum.

As of December, Reddit had about 52 million daily active users on its platform. These users help make up the over 100 thousand communities on the site and the 508 billion monthly Reddit content views. The daily average is up 44% from the same month a year prior.

The fundraising aims to expand into the international market and bring more offerings to consumers. According to Huffman, the new influx of funds will not be used to materially change Reddit’s product offerings.