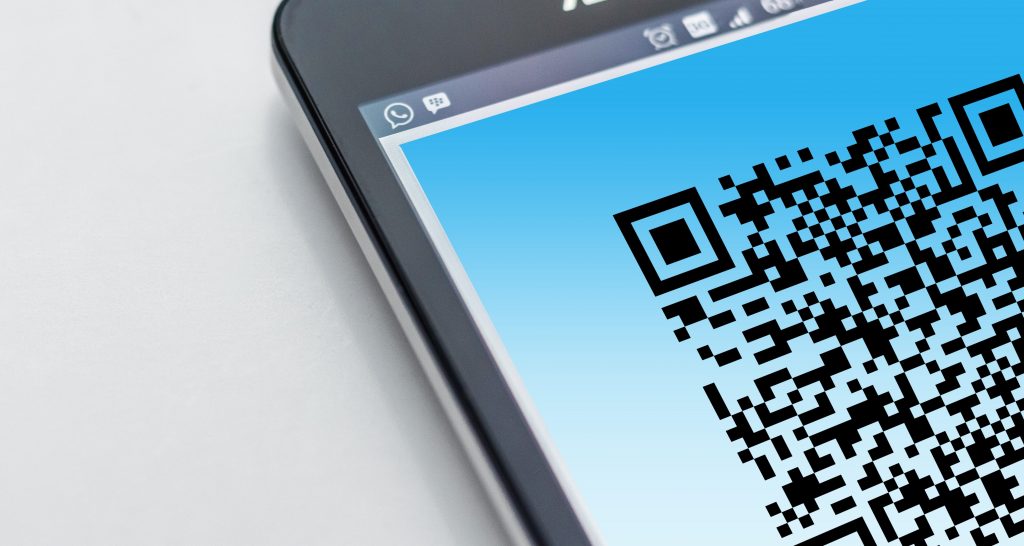 The look and feel of the financial market are rapidly developing across the globe. At the fourth annual fintech policy and innovation dialogue, panelists highlighted the rapid evolution of global hotspots for fintech innovation on Oct. 24.

The first event of the conference on Wednesday was called “The Geography of Fintech: Who’s Making the Case, and Who’s Not,” and was sponsored by Citi Group.

Compared to the United States, the panelists highlighted how many countries have regulatory systems that allow for greater innovation in the fintech market.

Ronit Ghose, Global Sector Head for Banks Research for Citi, led off the speakers by providing an overview for watchers about the current state of fintech innovation worldwide.

“Fintech innovation is truly borderless. If you had to pin me down and say where there’s been the most innovation by impact, that is the number of people impacted, you’d probably had to say China, simply because of the scale… when it comes to dollars invested, no one beats the good ‘ole USA. When you look at the amount of fintech VC dollars or corporate dollars, it’s usually the U.S. and China neck and neck,” said Ghose.

When addressing the consumer side of fintech, Ghose says, “the impact has been greatest in China by a number of people, but in terms of probably delta, bringing people into the financial system, you’d probably say east Africa and parts of southeast Asia because what you are doing there is replacing the traditional money lender.”

Panelist Javier Saade, a Managing Partner of Impact Master Holdings and Venture Partner at Fenway Summer Ventures, addressed the economic convergence between profits and social entrepreneurship coming to a head in the U.S.

“If you look at fintech specifically, about $35 billion was invested last year alone in fintech companies, about $200 billion has been invested since 2010. That’s embedded into an overall venture capital investment of $1.6 trillion,” said Saade.

Saade claims that all capital is being concentrated into a small section of businesses, which diminishes innovation and encourages anti-competitive behaviors. He offered the example of the Department of Justice’s recently filed antitrust lawsuit against Google to illustrate his point.

In his argument, Saade referenced the geographic constraints on innovation that exist within the U.S., claiming that “California, Massachusetts, and New York represent 80 percent of venture capital.”

Moderator Brummer asked the final panelist, Brookings fellow Aaron Klein, about the concentration of innovation in the U.S.

Klein compared the current fintech and banking technology to the new technologies coming into the market globally.

“When you have an incumbent advantage, the challenger has to beat that. It’s one reason why so many fintechs are geared towards a different market segment [than the U.S.],” said Klein.

Moderator Agarwal proceeded to ask Ghose what the U.S. was not doing compared to other countries and what they should be doing to promote fintech innovation.

“Your regulatory framework, while supporting the richest economy in the world, does make new entrance harder. And this is a sort of interesting policy point, you may want that, you may want to have a robust safer system, but it does mean that new entrance, whether it be tech companies, new banks, they just find it very hard to get in,” Ghose replied.

Ghose further contrasted the U.S. banking system to the U.K.’s system. He highlighted that most of the U.S. fintech companies run on other existing banks’ banking licenses, whereas in the U.K., they run on their own. He ties the regulation of new entrants into the finance industry to a dampening on the innovation in the U.S.

“The core problem in the U.S., as it relates to payment regulation, is the Federal Reserve is both the regulator of the system and the operator, and because it is a dual role it does not regulate properly in order to protect out-moded operations. If Blockbuster was in charge of regulation for streaming videos, we would still be driving to the store,” said Klein.

Later on, Ghose addressed the telecommunication companies’ regulation in different states to illustrate how they gained entrance into the fintech market in foreign regulatory schemes. Specifically, Ghose looked at Kenya and how they allowed these companies into fintech in contrast to other countries’ regulations, even in the same region.

Ghose did note in his analysis the importance of some regulation.

“I don’t think we should go away and say, ‘hey, let’s have a bonfire of regulation’ that would be the wrong takeaway,” said Ghose.

For Klein, if there were to be a “bonfire of regulations,” he believes that anti-money laundering regulations would be the first to go. The fraud compliance AML concerns are increasing the cost of banking and excluding roughly 2 million low-income Americans from

The event concluded with a look at the future of fintech innovation and what companies will shape the industry.

The panelists believe geographical and financial variation for countries will play a large role in shaping actors who control fintech innovation in the future. However, the most significant takeaway from the event was whoever controls the technological interface for the point of sale will shape the future of consumer financial services.