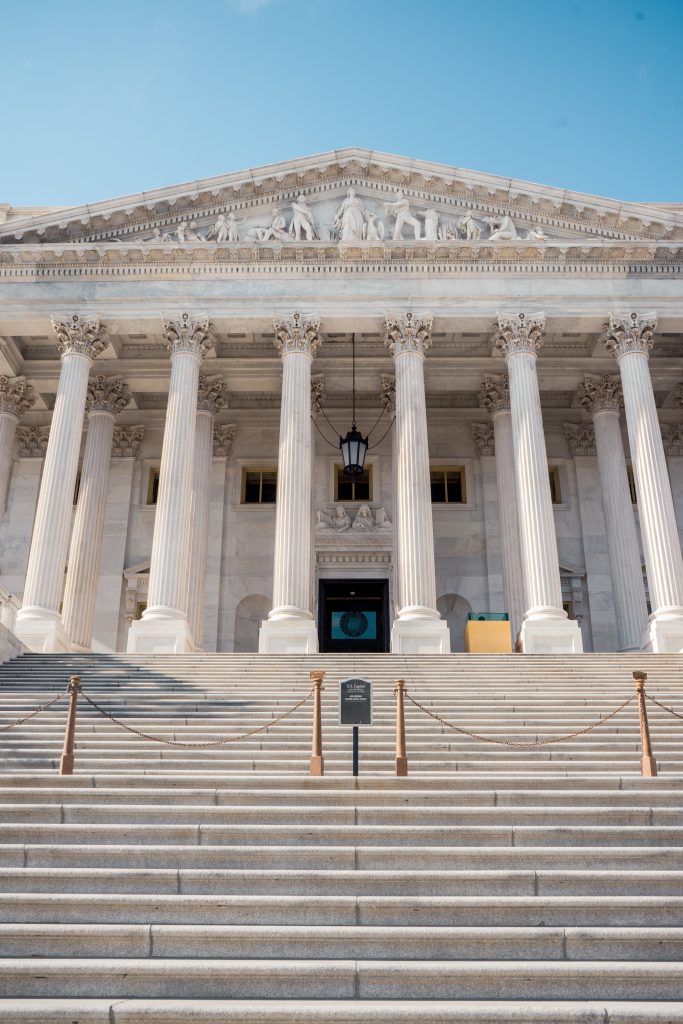 On Oct. 30, Consumers’ Research hosted an event to discuss the pros and cons of the changing antitrust framework. The event was hosted by Consumers’ Research’s executive director Will Hild, joined by Joshua Wright, University Professor and Executive Director, Global Antitrust Institute at Scalia Law School at George Mason University, and Ashley Baker, Director of Public Policy at Committee for Justice.

The discussion led off with Wright contextualizing the antitrust world’s current standing following the recent DOJ lawsuit against Google.

He further went on to break down precisely what the recent lawsuit is asking.

“The claim really is about two things, and they’re similar. First, the search distribution agreements that Google enters into. The suit challenges the Apple agreements as one bucket of these claims. Google has revenue-sharing agreements with Apple to be the default search engine on Apple…Google pays a lot of money, 8 to 12 billion… The other bucket in the case is similar, and that is agreements in the android system that set defaults,” said Wright.

“A big difference here [between the Microsoft case and this one] is that for users, you guys all have phones and use there’s lots of different ways to get to different search engines. It is not a difficult thing to do to switch to another search engine or just even to change to change the defaults whether that difference carries the day in the case will sort of see, but you’re going to see a lot of fight over how important it is to be the default about the competition to be the default.”

The conversation then went over to Ashley Baker, who detailed the recent House Judiciary report on antitrust and the market’s current landscape.

“About two or so weeks before the DOJ case dropped, the House Committee on the Judiciary released their report on the state of competition and the digital marketplace. This report was the result of around the 16 months or longer of investigation and, I’ll just describe the report as it describes itself, which is an attack on how America has approached antitrust for the past 40 years… It throws out a lot of recommendations also spends around more than 375 pages complaining about big tech, and there are a lot of the anecdotes there that relay only carpet hypothetical harms really to competitors; however, the report does have a lots of implications that goes far beyond big tech because of the sheer broadness and a number of recommendations in it,” said Baker.

Baker then went on to describe the kinds of actions that the House report called for.

“It calls for creating new regulatory agencies, for inverting the burden of proof and shifting it away from the plaintiff, it calls for overturning more than 20 Supreme Court precedents… also essentially outlaws mergers and acquisitions by companies with more than a 30 percent market share, it also then strangely recommends that clarifying the market definition is not even needed for an antitrust violation… it also proposes extending the Sherman act to prohibit abuses of dominance… it calls on possible breakups and other structural remedies that are not only pretty drastic become more fundamental level just don’t really make any sense for consumers.”

Returning to the pending lawsuit against Google, Hild asked the panelists, “whether the DOJ prevails or Google prevails, do you see a significant difference as far as its effect on consumers? What were some of the outcomes that might change the user experience for the average consumer?”

Wright responded with hesitancy about the amount of change that would result from lawsuit.

“The suit is relatively narrow, and it is about these couple of agreements with Apple and then sort of that the Android distribution agreements… let’s say [the DOJ] wins what remedies could we expect to change. This is not a case where you’re going to see structural relief right, there’s nothing in the claim the claim is that the contracts are bad,” said Wright.

“Spoiler alert, but the DOJ won that case against Microsoft you know, and they win other cases involving national competition…whatever three times in the last decade they have lost a litigated challenge it is already presumptively unlawful for any transaction above 30 percent market share is presumptively unlawful under existing antitrust law. And the government almost still never loses merger case.”