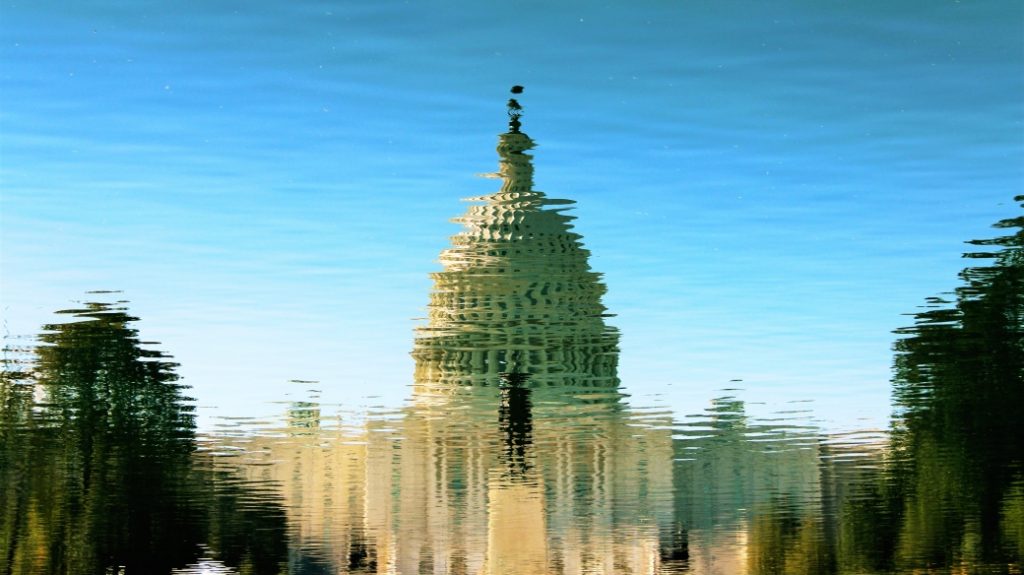 Consumers’ Research hosted an event on Aug. 19 addressing the unprecedented debt American students are under today.

Brian Knight, Director of Innovation and Governance and Senior Research Fellow at the Mercatus Center at George Mason University, moderated the discussion.

The panelists offered up their unique expertise on where the student loan market is broken and possible solutions.

“The student loan debt problem has not just appeared overnight, it has grown over time,” said Professor Miller.

With a problem that has been mounting for decades and affects many Americans, debt forgiveness is an oft-floated solution to the issue.

“At the end, I don’t support canceling any student debt for any reason… they’ve entered into this contract I think it should remain non-dischargeable,” continued Professor Miller.

McCluskey identified the federal government as the root of the problem.

“We need to start concluding that federal student aid is probably a net loss for society and often for people who get the loans,” said McCluskey

McCluskey pointed out the cyclical nature of the debt cycle.

“Overtime what you have is people saying, ‘well, if low-income people can get aid, then middle-income people should get aid,’ and we need more aid cause now the price is going up, the demand is going up for higher education,” he said.

McCluskey continued, “students, the more money they have [from federal loan programs], other than sort of the very top academic performers, often choose colleges based on amenities… and they demand them with somebody else’s money.”

Stein’s proposed solution is to make colleges and universities “have skin in the game.”

“If we can get the policy right going forward, getting the universities to have skin in the game, I would be willing to discharge some [loans] upfront,” said Stein.

The solution proposed by Stein would apply to both federal and private loan programs. As long as its students’ success does not directly impact the universities and colleges, the debt problem will continue.

In response to what variables should be taken into account when determining interest rates on loans, McCluskey responded, “the more we tailor loans to the characteristics of the person borrowing or trying to borrow, and what it is they want to pursue, the better.”

In response to an inquiry about the ethical nature of the student loan debt problem, Professor Miller offered up the proposal that loans should be harder to obtain as freshmen.

“Juniors and Seniors are just completely different… you can pick them out on a campus,” he said in support of his proposal.

McCluskey also voiced ethical concerns about the current system hurting the individuals it meant to help.

“Our political discussion when we start talking about student aid and student loans often leads to demonization,” he said. “If I say something like there are all these negative outcomes associated with student loans and federal student aid, I often am immediately confronted with this idea that I only want some people to be able to go to college, it’s always people like me… I only want people that look like me… there is so much evidence that [loan programs are] actually hurting the people that we want to help the most.”

The event concluded with each panelist identifying one reform that they believed would be most beneficial to the student population.

“I would phase out federal student loans,” said McCluskey, echoing the position he had taken throughout the event. McCluskey acknowledged that such an action would not happen overnight and suggested starting with Parent PLUS loans.

Stein stood by his view that having institutions of higher education sharing in the risk of a failed education would improve the system.

Finally, Professor Miller said loans should not be forgiven because that would be unfair towards taxpayers. He suggested the creation of programs that benefit people who show a commitment to repaying their loans.

McCluskey spoke to the heart of the issue in saying, “we are saddling millions of people with debt that there is very little expectation that they will ever be able to pay it back.”