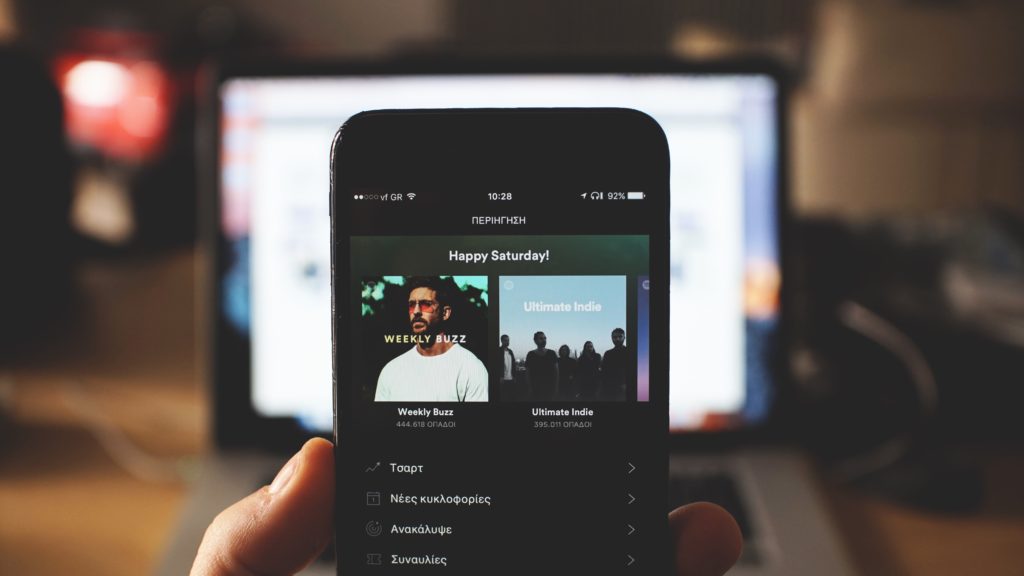 On Feb. 3, Spotify’s fourth-quarter financial earnings showed returns higher than initially anticipated. Active users have increased by 27% to include 345 million monthly users, with 155 million registered as paying subscribers, the company’s most lucrative customer. More importantly, paying subscribers have jumped past most expectations, increasing by 24% from the past year.

Revenue from subscriptions jumped 15% from the prior year as advertising revenue climbed to $281 million, a significant comeback from earlier months in the pandemic when revenue showed signs of drying up.

Podcast listeners can take credit for the substantial revenue growth in subscriptions and advertising. Over two million podcasts are available on the platform, with tremendous growth in both consumption hours and active podcast listeners seen over the past two quarters. Prominent podcaster Joe Rogan, who joined in September, struck an exclusive deal in December worth over $100 million, effectively making him the most popular podcast in 17 of the platform’s markets.

Spotify is not short on competition, however. Last month, Amazon announced the purchase of podcast startup company Wondery for around $300 million, according to the Wall Street Journal.

Spotify chief executive Daniel Ek views competitors’ podcasting as a justification for the company’s pioneering attitude toward the medium and its recent decision to acquire additional studios.

“We’re in the early days of seeing the long-term evolution of how we can monetize audio on the internet,” explained Ek. “I don’t think it’s one size fits all, and you’ll have all of these models.”

Experimentation and evolution have been central to Spotify’s approach to gathering consumer data. Earlier this year, the company’s patent application was approved for a new invention using speech recognition technology to suggest music based on a user’s environment and mood. Spotify filed the patent in 2018.

Spotify insists that this invention is nothing outside of the norm for the entire industry.

“It is common for a media streaming application to include features that provide personalized media recommendation to a user,” said the company.

Spotify claimed the current method of collecting data lacks efficiency as users are required to “tediously input answers to multiple queries in order for the system to identify the users taste.”

According to the company’s patent, tone of voice, emotional state, accent, and background noise are examples of data that Spotify could collect.

As of now, uncertainty remains on whether this is a legitimate invention that will make it to market, a common trend in the tech industry, or if the entire endeavor is purely speculative.

Addressing these questions to Pitchfork, the company said, “Spotify has filed patent applications for hundreds of inventions, and we regularly file new applications. Some of these patents become part of future products, while others don’t.”