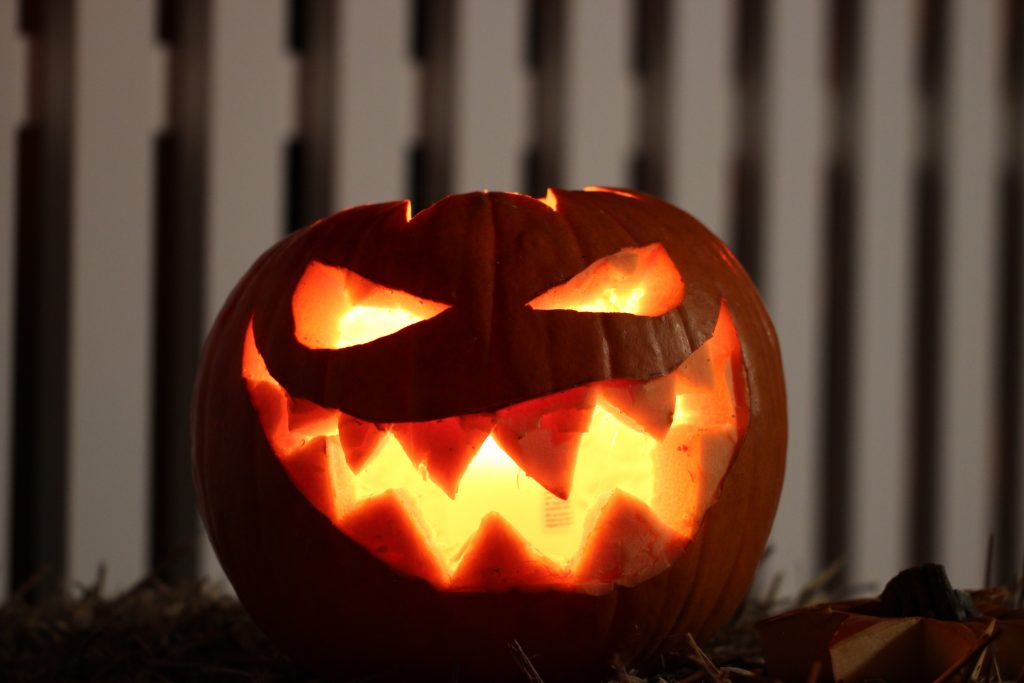 We’re in the middle of a global pandemic, and people are desperate for something to brighten their days. Here in the U.S., food and beverage companies have a solution. No, not a vaccine. The last thing we need… pumpkin spice.

Many of us were wondering if this year could get any worse.

Starbucks has already launched its infamous pumpkin spice latte (as well as a Pumpkin Cream Cold Brew, pumpkin scone, and pumpkin cream cheese muffin) far before its usual annual revival. Just like Walmart stocking its Christmas shelves two holidays in advance, Starbucks has ushered in fall before anyone had a chance to enjoy the last few gasps of pumpkin-less air.

Food and drink manufacturers subsequently took advantage of Starbuck’s move and this terrible year by saying, “Hey, there aren’t rules anymore! I mean, it doesn’t matter what we try, it will always be better than anything else that’s happened this year.”

Sure, the logic is sound, and I would be the first to admit that the pumpkin flavor is pretty tasty.

However, a line must be drawn.

Unfortunately, its 2020, where lines have been collectively thrown out the window, resulting in pumpkin spiced chaos.

Pumpkin Spice Mac and Cheese. There, can I be done now? What more do you want me to say? Oh, wait, right, there is a waiting list for this. Luckily, the macaroni and pumpkin spice combo will only be available in Canada (we can’t afford the doctor’s visits after this one).

Kraft developed the 2020 take on mac as part of its campaign to label its macaroni and cheese as a breakfast food. Yes, you read that right. I said no lines are left, and I meant it.

But what about Dunkin’, you ask? Don’t worry; it won’t be left behind.

Two years ago, Dunkin’ partnered with Boston-based Harpoon Brewery to make a Harpoon Dunkin’ Coffee Porter. Everything was fine, one beer, no problem. But this year, the duo decided to expand, developing a pumpkin spiced latte ale and two other beers made with doughnuts.

“You get some creative brewers together, maybe over a couple of beers, and sure enough the conversation turns to ‘How could we make some beer with doughnuts?’” Dan Kenary, Harpoon’s chief executive officer and co-founder, told CNN Business.

Look, I can’t knock any of these before I try them, and the contention around pumpkin spice’s place in society (developed world problems) is significant. Still, it just feels like a corporate cash grab at a time when people are vulnerable.

On the other hand, if pumpkin spice helps you get through these likely-rough next few months, then I can’t be the one to judge. Well, except for the mac and cheese, I will judge you for that.