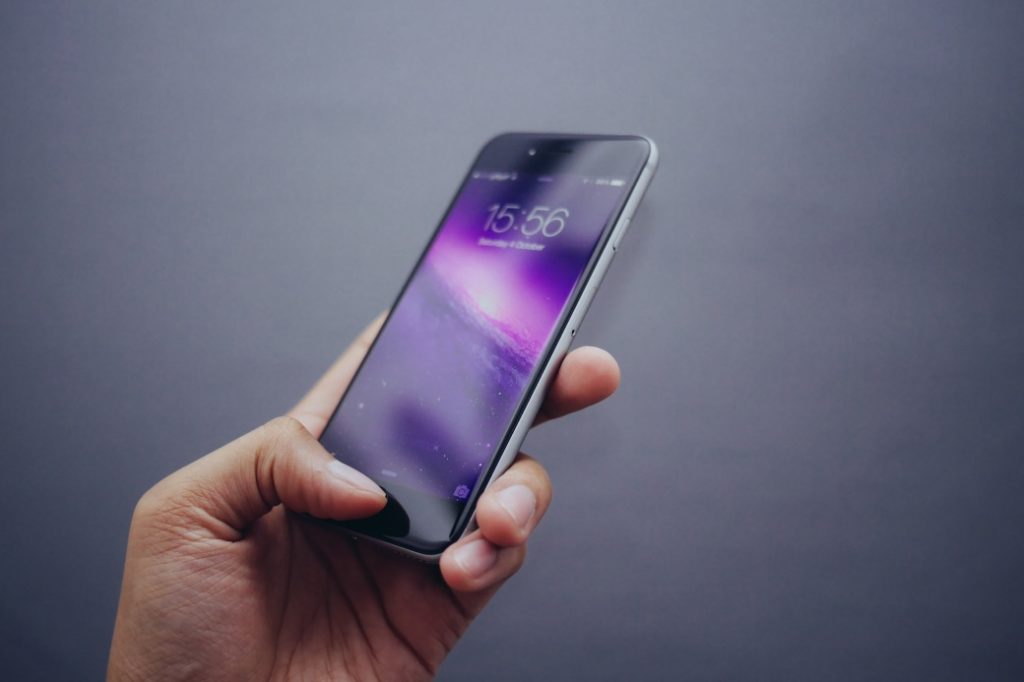 A California judge has ruled that law enforcement can’t force suspects to unlock their smartphones with face ID or fingerprints.

Kandis Westmore, magistrate judge of the U.S. District Court in Northern California, denied a search warrant that involved opening the phone of a suspect using biometrics. She argued that this kind of action forces suspects to incriminate themselves, violating their Fifth Amendment rights.

Generally, courts have treated passcodes as “testimonial” shielded by the Fifth Amendment’s protections against self-incrimination. In August, however, federal investigators, who had a warrant, put a suspect’s iPhone X in front of the suspect’s face to unlock the phone and access his files. The suspect would later be charged with receiving and possessing child pornography.

Similarly, law enforcement officials have told suspects to unlock iPhones with their fingerprints. Investigators have even used the fingerprints of dead subjects of investigation to access their phones.

Westmore’s decision, however, placed biometrics under the same Fifth Amendment protections as passcodes.

“If a person cannot be compelled to provide a passcode because it is a testimonial communication, a person cannot be compelled to provide one’s finger, thumb, iris, face, or other biometric feature to unlock that same device,” the judge wrote in her decision. “The undersigned finds that a biometric feature is analogous to the 20 nonverbal, physiological responses elicited during a polygraph test, which are used to determine guilt or innocence, and are considered testimonial.”

According to Mashable, higher courts would have to agree with Westmore’s decision to set a binding precedent.

“This [ruling] definitely marks progress, at least in terms of how judges are thinking about these cases,” said David O’Brien, a senior researcher at Harvard University’s Berkman Klein Center for Internet & Society. “But I am expecting that we’re not going to have the issue resolved until the Supreme Court picks it up.”

Stephen Smith, a retired federal judge, told The Parallax that the courts remain divided on the issue.

“If I had to guess, most judges would’ve gone the other way and not found a Fifth Amendment violation here,” he said. Westmore’s ruling “is not binding precedent on any other court, or any judge in the Northern District of California.”