Pfizer vs. Moderna: The Race to a Vaccine 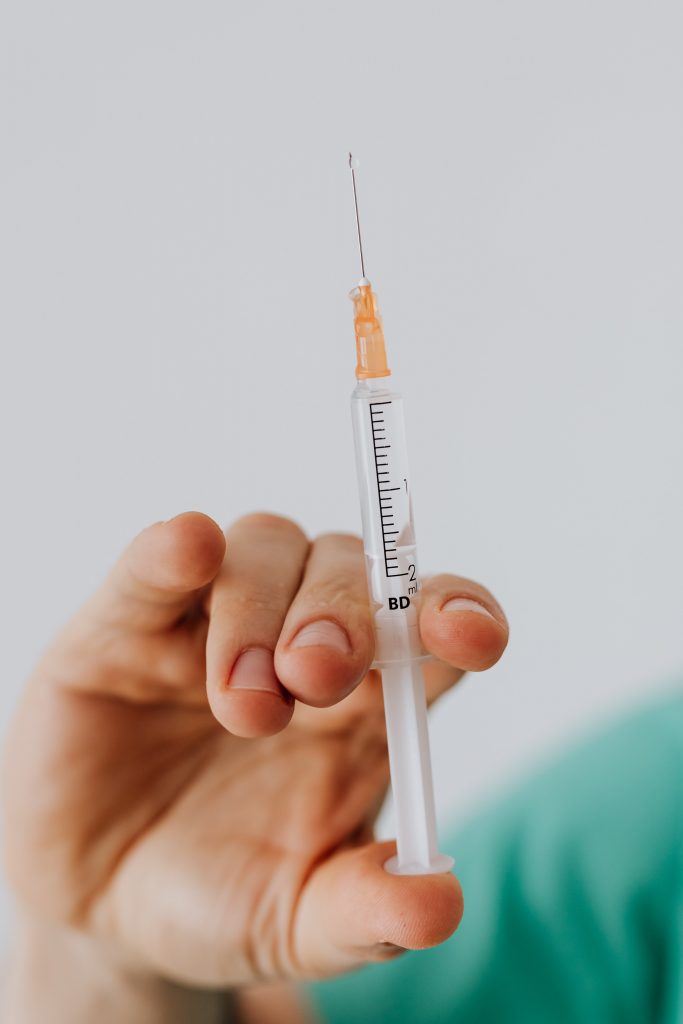 In the mad dash to a coronavirus vaccine, both Pfizer and Moderna have stood out as the front runners to help stop the spread and bring the pandemic to an end.

As the two vaccines position themselves to face-off in the next few months, consumers need to understand how these new types of vaccines work.

Both the Pfizer and the Moderna vaccines are mRNA vaccines, unlike traditional vaccines.

The Moderna mRNA-1273 vaccine is made using a mRNA strand that tells the body to produce the spike protein that the coronavirus uses to latch on to human cells. The single strand is a sequence of chemical letters that cells read to create the 1,273 amino acids comprising the protein spikes.

The genetic code will act as a blueprint for people’s cells to produce the coronavirus protein against which the body can create antibodies. The effect in this sense is similar to a regular vaccine.

These vaccines are the first of their kind, making it difficult for researchers to predict how they will perform.

The most significant difference between the two vaccines appears to be effectiveness. Moderna’s vaccine is reportedly slightly more effective at 94.5% effective, but those numbers come from a press release and not a peer-reviewed journal article.

“This is a pivotal moment in the development of our COVID-19 vaccine candidate. Since early January, we have chased this virus with the intent to protect as many people around the world as possible. All along, we have known that each day matters. This positive interim analysis from our Phase 3 study has given us the first clinical validation that our vaccine can prevent COVID-19 disease, including severe disease,” said Stéphane Bancel, Chief Executive Officer of Moderna.

Another major takeaway from the Moderna vaccine is the side-effects associated with it. Moderna recently announced that the unwanted side-effects of the mRNA vaccine, which were expected to be worse than those from a typical flu vaccine, appeared to be shockingly mild.

The two studies being conducted for the vaccines are slightly different as well.

To be counted as a coronavirus case for the study, participants in the Moderna trial had to have had at least two symptoms of the disease in addition to a positive test for the virus. The Pfizer study required only one symptom.

In terms of federal funding, Moderna is participating in the U.S. government’s Operation Warp Speed program. The program has granted the company $955 million for the development of their vaccine.

Meanwhile, Pfizer has said they did not accept the federal funds from Operation Warp Speed but did receive roughly $444 million in German government assistance through its vaccine partner BioNTech.

The claim that Pfizer is not part of Operation Warp Speed is slightly marred by the U.S. government’s promise of $1.95 billion to Pfizer for the delivery of 100 million doses of the vaccine. Based on Pfizer’s own press releases in late July, it would appear that the company is in some way involved with the federal government.

The vaccines also must be stored at different temperatures. Moderna said its vaccine could be safely stored in freezers at about 25 degrees Fahrenheit. A home refrigerator freezer can easily achieve this temperature. Additionally, the vaccine will remain potent for up to 30 days at average refrigerated temperatures.

Moderna has stated that it intends to file in the coming weeks with the FDA to authorization the vaccine for emergency use. It expects to ship about 20 million vaccine doses in the U.S. by the end of 2020.