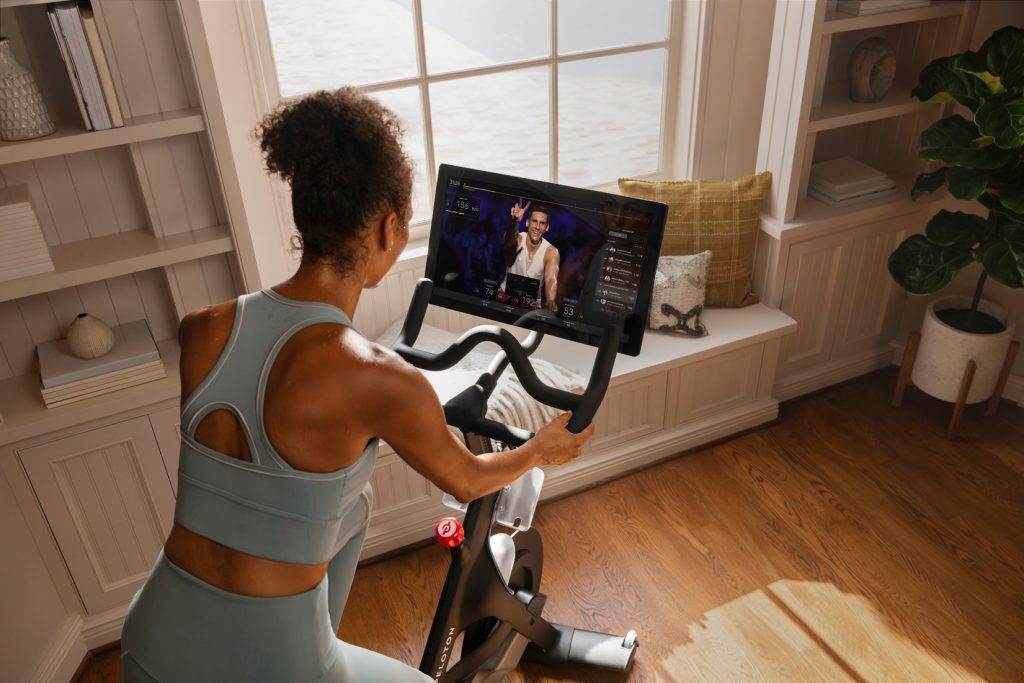 Americans are turning to Peleton to shed their quarantine 15.

The exercise equipment company has surpassed its own expectations for sales as its bikes and treadmills have grown in popularity during the pandemic. On Sept. 10, the company announced that its fourth quarter sales have surged 172 percent, bringing in profits north of $80 million.

Sales jumped to $607.1 million compared to $223.3 million around this time last year. The company did note that some of this came from an increase in sales of its workout apparel, which has seen an overall boost in the past few months.

Peloton also stressed that the company ended the quarter with over 1 million fitness subscribers, an increase in 113 percent last year. The company offers two membership options: the $39 per month option that allows you to sync workout classes to equipment and the $12.99 option that allows you to access classes without the equipment. The company also boasts 3.1 million members in total, including some customers who only pay for a digital subscription.

According to Peleton, workout times are also increasing. Customers are averaging roughly 24 workouts per month, an increase from 12 last year. The company credits launching new workouts, such as yoga and stretching, for the bump.

Peloton estimates further growth in 2021, with hopes for sales to hit $730 million in the first quarter and roughly $3.65 million for the entire year. This is an increase of 93 percent for the year prior.

Peloton has also lowered prices and introduced a new bike and treadmill, the Bike+ and Tread, that should be available to consumers by the end of the year.

Bike+, already available to consumers in the United States, carries a sticker price of $2,495. The Bike+ also contains a rotating screen to ease the transition process between a bike exercise and floor exercise. The company has also decreased the price of the original Peleton bike to $1,895.

The new treadmill will be the less expensive option between the two new products with a sticker price of $2,495.

“It has long been our goal to democratize access to fitness and lowering the price of our bike, along with the introduction of our lower-priced Peloton Tread, are important steps in achieving this goal,” said Peleton CEO John Foley.