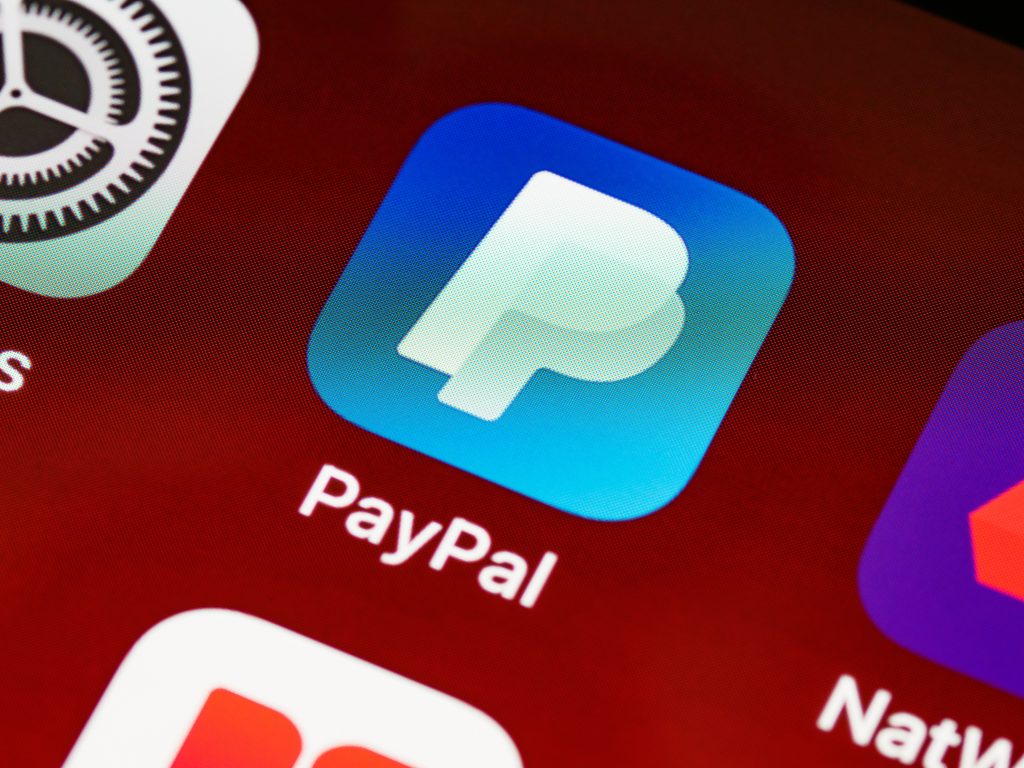 Epik is a Seattle-based company best known for its support of right-wing social media site Gab.

In 2018, Gab was banned by its hosting company, and PayPal following a discovery that the alleged shooter at a Pittsburgh synagogue had written anti-Semitic tirades on the site. Epik’s CEO Robert Monster came out in support of Gab and criticized the hosting company for digital censorship.

“Although I did not take the decision lightly to accept this domain registration, I look forward to partnering with a young, and once brash, CEO who is courageously doing something that looks useful,” said Monster in a blog post.

However, according to PayPal, the termination of the companies’ business relationship was due to the financial risk of how Epik handled its digital currency known as Masterbucks.

The currency can be used to buy Epik products or converted into US dollars. It was reported that Epik did not take proper legal steps to run the digital currency, prompting concern from PayPal.

According to Mashable, how Epik operated its digital currency raised concerns over money laundering and tax evasion. In a now archived information page on the currency, the site promoted the “tax advantages” of using the currency.

In an open letter to the CEO of PayPal, Robert Davis, SVP of Strategy and Communications

for Epik wrote, “The anonymous and unexpected notice of service termination received from your customer service team is simply unprecedented, and I believe one of the most singular egregious abuses of position, influence and critical infrastructure I have personally witnessed from the corporate world.”

In response to allegations of racism and the promotion of hate, Davis wrote, “In the event that PayPal’s actions are part of some secretive campaign to punish organizations it believes are part of a greater problem, I want to express unequivocally: Epik has zero-tolerance towards racism, believes itself to be a force for good in the fight against inequality, and works faithfully every hour of every day to help lift others up in any way that we can.”

PayPal stood its ground in response to inquiries from the media, insisting that the ending of Epik’s contract was related to its financial risks and not to allegations of racism or any anti-conservative bias.

“PayPal has sophisticated risk controls in place to alert our teams to potentially violative activity occurring on our platforms. The company independently reviews each matter and bases its decisions on the management of risk and compliance with our long-standing User Agreement,” said a PayPal spokesperson in a statement to Mashable.

The digital finance world has taken a sharp turn into the political realm this past week. The PayPal/Epik controversy follows Expensify’s CEO, David Barrett, emailing 10 million customers telling them to vote for Biden.

PayPal’s decision also demonstrates concerns over financial institutions wielding enough power to manipulate the market and refuse services to businesses with which they disagree politically. In an event with Consumers’ Research, the Mercatus Center’s Brian Knight addressed this regulatory power.