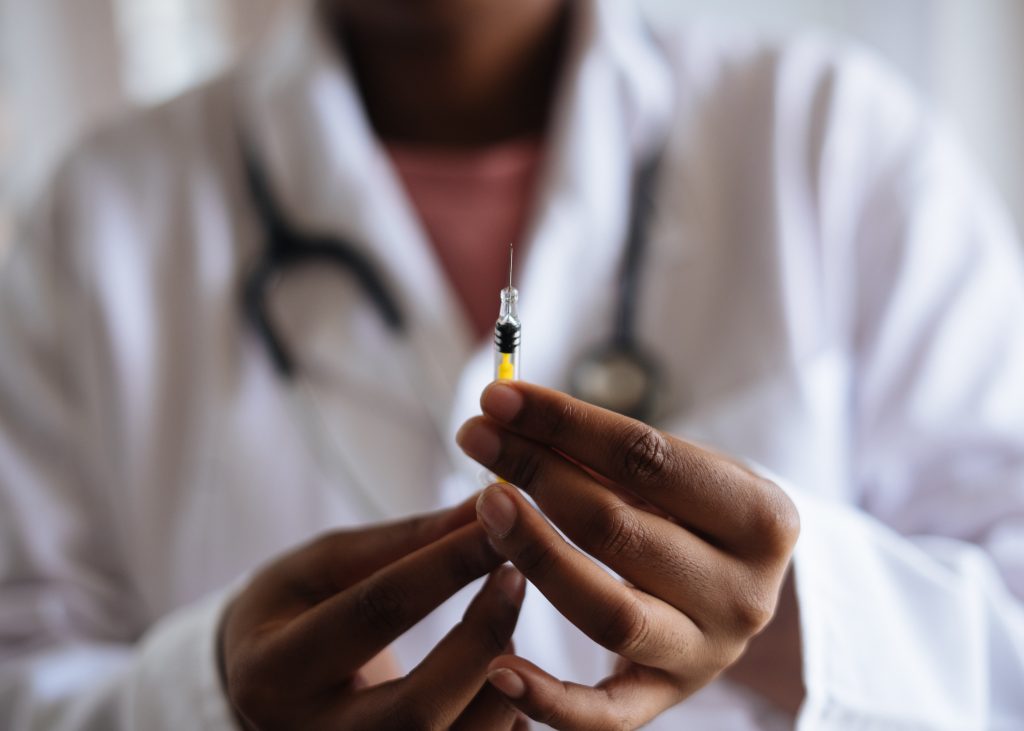 Johnson & Johnson on Jan. 29 that its experimental Covid-19 vaccine was 66% effective at protecting people from moderate to severe disease in a large clinical trial.

The Johnson & Johnson vaccine trial is currently in phase 3 of its clinical trial, comprised of 44,000 participants older than 18. The vaccine appears to be generally safe for participants in the trial, with only some reports of fever as an adverse reaction.

“Johnson & Johnson embarked on the global effort to combat the COVID-19 pandemic a year ago and has brought the full force of our capabilities, as well as tremendous public-private partnerships, to enable the development of a single-shot vaccine. Our goal all along has been to create a simple, effective solution for the largest number of people possible and to have maximum impact to help end the pandemic,” said Alex Gorsky, Chief Executive Officer of Johnson & Johnson.

The study has found that the vaccine is 72% effective in the U.S. but only 57% effective in South Africa, where the more contagious strain of the virus is spreading. According to the company, the vaccine prevented 85% of severe infections and 100% of hospitalizations and deaths.

The company is expected to ask American regulators in early February to authorize the vaccine, and the U.S. Food and Drug Administration could take action on the request by the end of February.

If the vaccine gets approval from the FDA, it would be a significant step toward helping the vaccination efforts in the U.S. According to The Wall Street Journal, Johnson & Johnson could ship millions of doses shortly after the regulatory agency’s approval.

The quick turnaround from approval to distribution would increase the U.S.’s limited supply of vaccines, which has been partially to blame for the slow vaccination rollout. The Johnson & Johnson vaccine is also a single shot instead of the two shots required for the COVID-19 vaccines that have been available since December.

“These topline results with a single-shot COVID-19 vaccine candidate represent a promising moment. The potential to significantly reduce the burden of severe disease by providing an effective and well-tolerated vaccine with just one immunization is a critical component of the global public health response. A one-shot vaccine is considered by the World Health Organization to be the best option in pandemic settings, enhancing access, distribution, and compliance,” said Paul Stoffels, M.D., Vice Chairman of the Executive Committee, and Chief Scientific Officer at Johnson & Johnson.

While the single shot is more convenient than the vaccines from Moderna and Pfizer, it is not as effective as its two-dose counterparts. The two-dose vaccines were more than 94% effective in late-stage testing during their clinical trials.

The storage temperatures for the Johnson & Johnson vaccines are also more convenient than the currently available vaccines. The vaccine can be kept stable for two years at minus four degrees Fahrenheit and at least three months in standard refrigerator temperatures of 35 to 46 degrees. The milder temperature is more practical for medical facilities in the U.S. and will help distribute the vaccine in low-income countries.