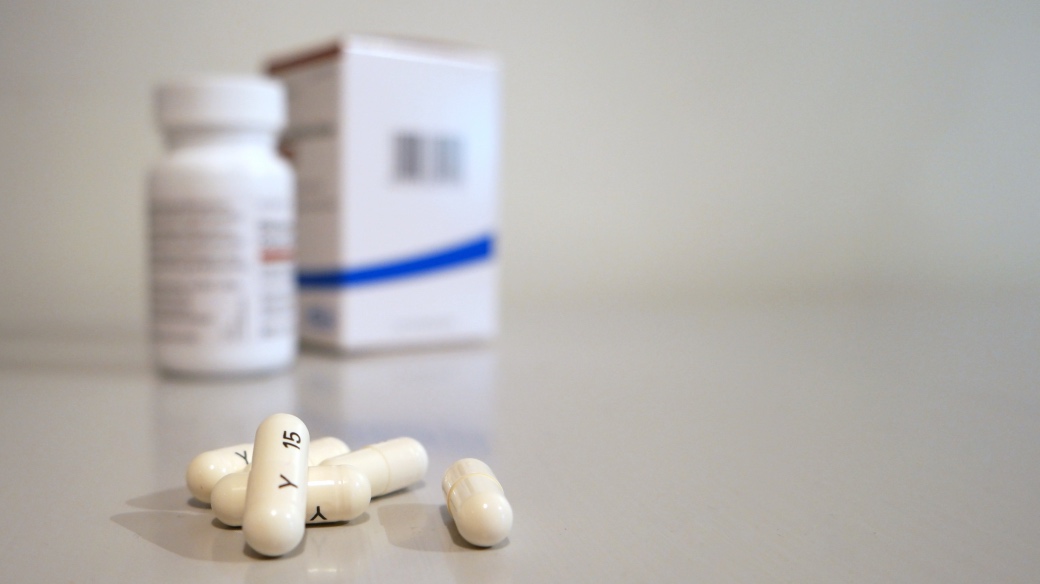 The relatively high cost of prescription medication in the United States has been attributed to a number of causes — a lack of competition, long patient timelines, and expensive research and development being a few of them. These theories tend to focus on the high cost of new drugs at their release.

A recently published study took a different approach, however, finding that old drugs appear to be driving high prices, as well.

“The main takeaway of our study should be that increase in prices of brand-name drugs were largely driven by year-over-year price increases of drugs that were already on the market,” Immaculata Hernandez, an assistant professor of pharmacy at the University of Pittsburgh, told NPR.

A 2017 study found that such costs do not explain higher drug prices in the U.S. compared to other developed countries. It claimed that if premiums were lowered to match research and development costs among the 15 companies in the study, U.S. patients, businesses, and taxpayers could have saved around $40 billion in 2015.

Drug companies once again raised prices at the beginning of 2019, although the price hikes were less compared to last year.

Rx Savings Solutions reported that drugmakers raised the price of more than 250 drugs by an average of 6.3 percent and some companies raised prices by more than 9 percent. Compared to last year, industry price increases were down by about a third.