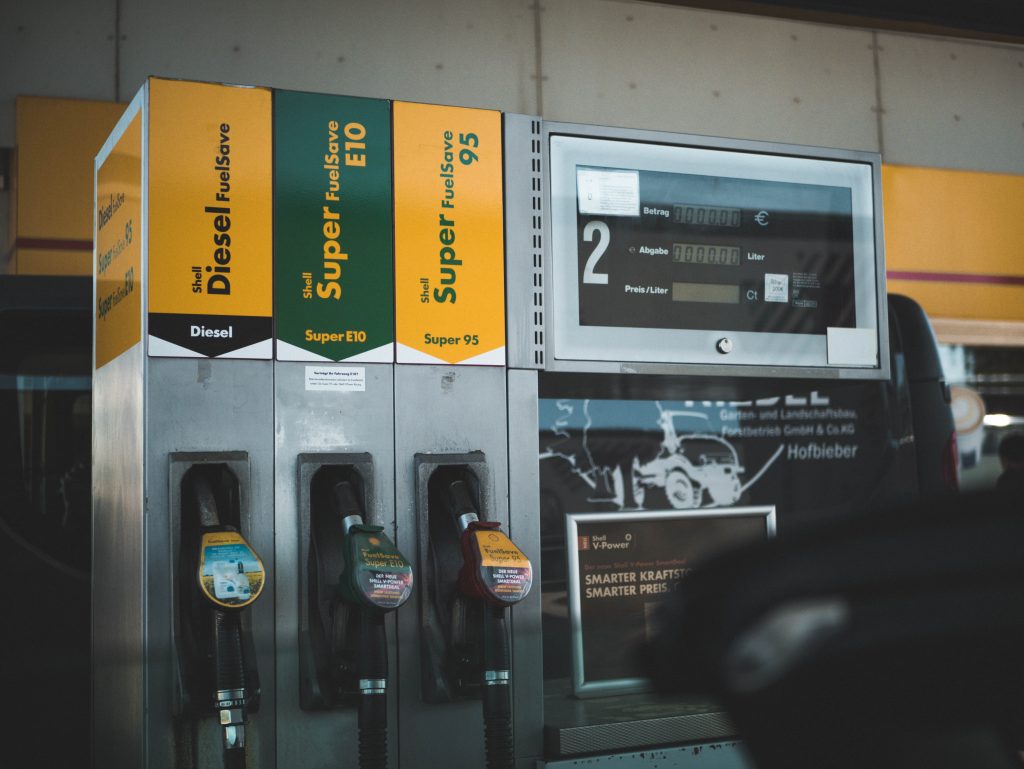 Although oil and gasoline prices are up from their rock bottom in April, their rise has been sluggish over the summer.

Back in April, there was so little storage available for excess oil that its price briefly became negative for the first time. This is no longer a problem, as U.S. Crude Inventories have been declining for six consecutive weeks.

“We are at this tenuous point where prices have recovered nicely from the abyss we were in a few months ago but are still at very challenging levels for the industry,” said Jennifer Rowland, Edward Jones’ senior energy analyst.

The slowdown in price increase mirrors a similar cooldown in consumer spending and hiring, signaling the recession may last longer than many had hoped.

There was a considerable increase in motor gasoline demand in early May, with smaller increases for distillate fuels like diesel and no increase for jet-fuel.

Still, since mid-June, gasoline demand has leveled off, with summer demand struggling to break past its 10 to 15 percent reduction compared to the same time last year.

Though demand is starting to flatten, countries continue to resume oil production.

According to Baker Hughes Co., active U.S. oil and gas rigs rose from a measly three to 254 in August. This is still lower than any month from 1973 to 2019, which is the farthest back U.S. EIA data goes.

In June, Russia and Saudi Arabia agreed to only extend their production cuts through July. The two countries are likely anticipating a rise in oil prices and were frustrated with noncompliance from OPEC nations Iraq and Nigeria in May.

Russia did make cuts. However, it still didn’t meet targets, a common theme for the country that has led to complaints from other OPEC members.

When asked by a RusEnergy partner how they manage to meet OPEC guidelines, a group of Russian oil engineers allegedly said, “We keep on drilling wells, and pretend we aren’t.”

According to analysts, one factor that has allowed oil prices to remain relatively stable through the increases in supply is a weak U.S. dollar. This may not last, though.

“We believe that the impact of a cheaper dollar from current levels will see a minimal impact on crude purchases, irrespective of slightly more favorable crude pricing,” said RBC Capital’s Mike Tran on Aug. 27. “The relationship between demand and price elasticity is blunted in the current environment, because oil is already cheap and readily available and there currently exist a dearth of buyers.”