Offices leases to remain below pre-Covid levels until 2025, says report 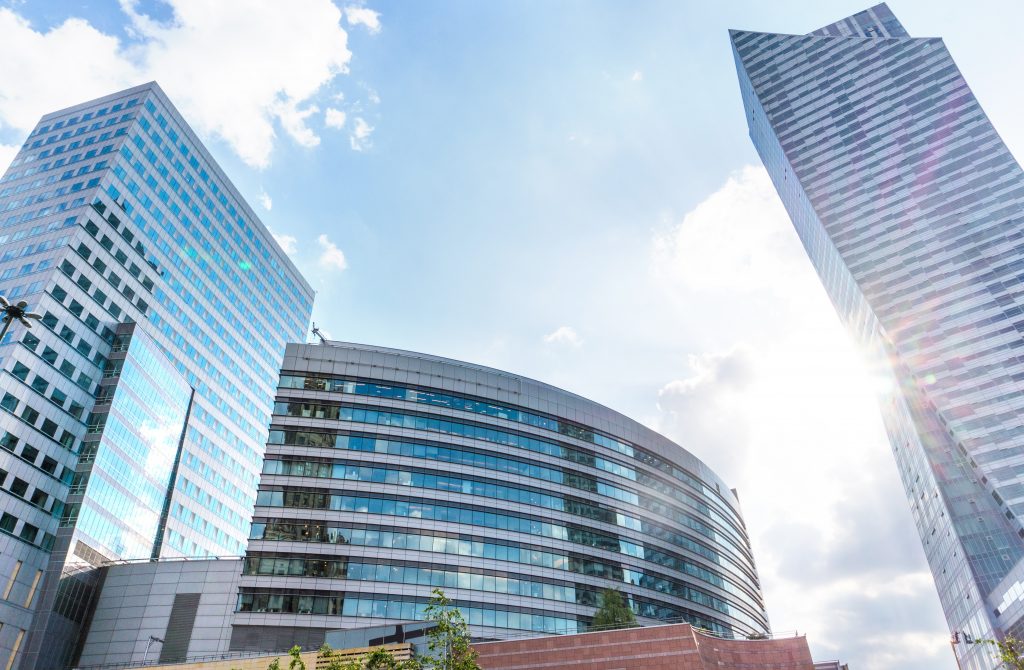 Offices to remain below pre-Covid levels until 2025, says report

If you had hopes that a vaccine would reunite you your office buddy by next summer, you might want to think again.

A recent report from Cushman and Wakefield, a commercial real estate services firm based in Chicago, shows that global pricing and demand for office spaces will take five years to recover.

The report argues that vacancies can be expected to peak around 15 percent in 2022. This would leave roughly 95.8 million square feet of space empty within the next two years, placing the severity of vacancies near those of the 2008 financial crisis.

According to the report, office markets will return to their pre-Covid levels of roughly 10.9  worldwide by 2025. Much of the progress can be expected to shift depending on location as reducing space needs has become the norm for companies in the United States.

‘We expect vacancies to increase everywhere”, explained Rebecca Rockey, Cushman’s global forecasting, to Bloomberg. “It’s just that the underlying dynamics causing this change are a bit different from the West versus the East.”

Nonetheless, the firm assumes that businesses will return to offices in the future. They blieve office spaces are more productive and allow for easier collaboration and innovation.

Some companies, such as JP Morgan, have been vocally in support of this position, arguing that working from home for longer periods can cause social and economic harm to companies and their employees.

However, workers have been reluctant to return to the office.

Financial sector employees on Wall Street returned to their offices in early September, but were forced to return to working at home when new cases began to appear.