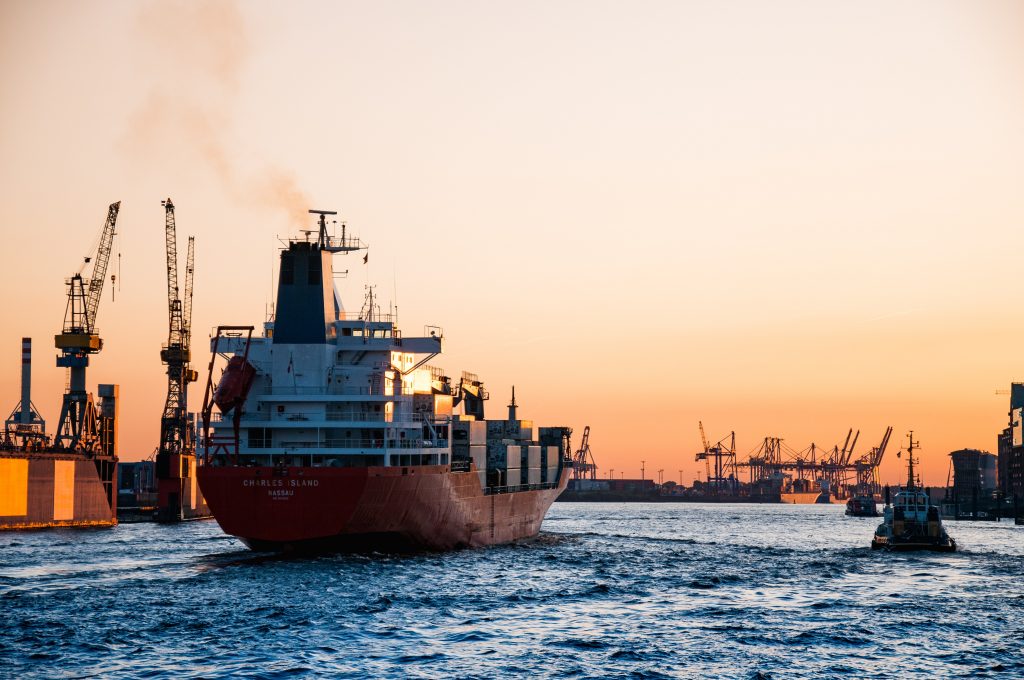 Shipping lines are projected to have their highest earnings in a decade, with trade starting to pick up following the rapid growth of e-commerce and soaring freight rates.

Originally forecast to lose upwards of $5 billion, the industry is now expected to make anywhere from $9 billion to $11 billion before interest and tax, up from $6.4 billion in 2019.

What caused the turnaround?

According to the Wall Street Journal, it has, in part, been facilitated by a consolidation of the major shipping lines that has been underway since at least 2008. Cutting capacity, which increases rates, becomes more manageable with fewer players.

“All of a sudden, supply came in line with demand with huge fuel savings as a bonus,” said container analyst Jonathan Roach. “Doom and gloom forecasts were put aside and so far, we are looking at a highly profitable year.”

Stocks for A.P Møller-Maersk A/S have rebounded to pre-pandemic levels, after a halving in March. Maersk Line, the largest subsidiary of the A.P. Møller-Maersk Group, has been the largest ocean freight operator in the world since 1996. COSCO Group and Evergreen Line, third and seventh respectively for cargo capacity, have seen their shares rise overall this year after similar dips in March.

Analysts were initially predicting there would be steep declines in trade that would severely damage the shipping line industry. They were mostly right with the first prediction, but dead wrong about shipping lines suffering.

Global trade fell at its steepest in the 21st century in the spring of 2020 but rebounded faster than expected. The World Trade Organization initially thought trade would be down 33 percent from 2019, which would be the largest percentage drop since the Great Depression, but has since revised this number upwards to a 13 percent contraction.

Ocean carriers have had a problem with excess capacity for years, as different shipping lines try to ramp up their market share and cut rates to hurt competitors at the expense of revenue.

“The Covid era accelerated how fast the carriers needed to pivot with regard to survival,” said Mario Cordero, former head of the Federal Maritime Commission. “Covid made it clear that the carriers need to have sustainable rates to stay in business.”

According to Drewry, a maritime research consultancy based in London, there are still significant pitfalls the industry could fall into if they’re not careful. Schedule reliability has been “extremely low” since the beginning of the pandemic, with fewer than two-thirds of shipments arriving within 24 hours of their already lenient ETA.

The newly concentrated marketplace also brings its own problems, as the few remaining carriers now have more leverage over ports and shippers to jack up prices.

“In our view, unless [shippers and forwarders] are really in control of [their] shipments, and that obviously starts with visibility, then there is a real risk of cost and service levels spiralling out of control,” said Drewry senior advisor Stijn Rubens.