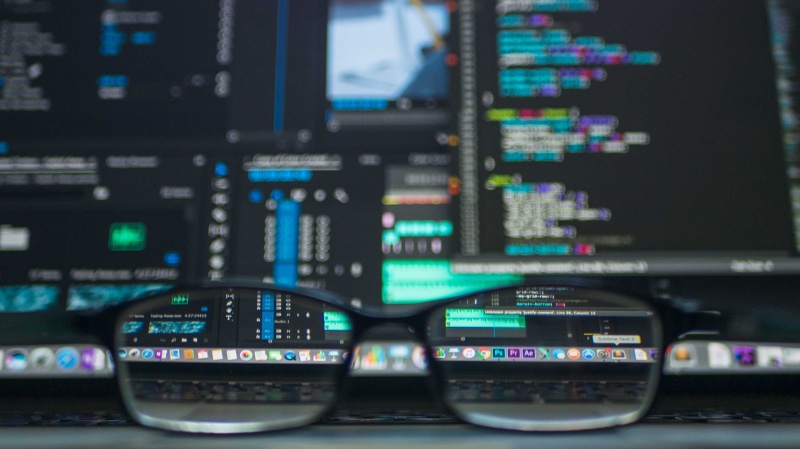 Created through city council legislation passed last year, the Automated Decision Systems Task Force aims to review algorithmic tools used by the city to ensure they are free from error and bias. Some ways the city uses algorithms include assessing teachers, matching students with schools, and managing building inspectors.

But recent reports indicate the task force has gotten off to a rocky start.

Some of the group’s failure can be attributed to the law that created it. The bill didn’t require city agencies to cooperate with the task force’s investigation. Instead, the task force’s review relies entirely on voluntary disclosures.

RedTail, an AI ethics news source, reports: “Members of the [task force] said despite making regular requests, they have no information from city agencies about which specific autonomous systems are employed currently by the city.”

This awkward situation has bred disillusionment on the task force itself.

“I would not have signed up for this task force if I knew this was just a formal sort of an exercise,” New York University assistant professor Julia Stoyanovich told The Verge.

Stoyanovich also said: “I was hopeful, and am still somewhat hopeful, although far less now.”

The task force’s problems draw a sharp contrast to the fanfare and optimism with which it was originally introduced. New York City Mayor Bill de Blasio called it “an important first step towards greater transparency.”

“Whether the city has made a decision about school placements, criminal justice, or the provision of social services, this unprecedented legislation gets us one step closer to making algorithms accountable, transparent, and free of potential bias,” said Corey Johnson, Speaker of the New York City Council, after the initiative’s passage.