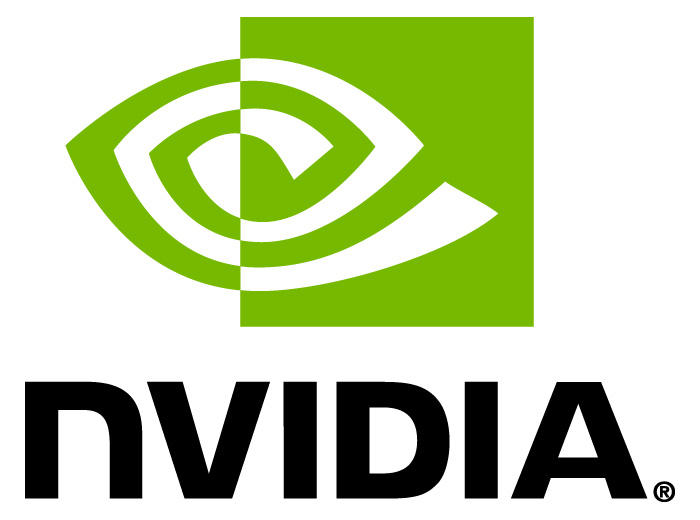 Reportedly the deal could be for up to $40 million and has the potential to be the largest semiconductor deal ever.

According to CNN Business, if the ARM deal goes through, it will be the industry’s largest deal, topping Avago’s Broadcom acquisition in 2015.

The agreement was announced Sept. 13 and will be financed through both cash and stock options. The deal will include $21.5 billion in Nvidia stock and $12 billion in cash plus $2 billion payable at signing.

ARM is one of England’s most successful tech firms. ARM is well known as the designer of the architecture used in chips in most mobile phones, including Apple devices. In addition to Apple phones, the design is utilized in the Qualcomm chips used in most Android phones. Apple is also planning to shift its Mac computers from Intel chips to an ARM-based system.

SoftBank acquired ARM in 2016 for $31.4 billion. The acquisition is one of the company’s largest purchases ever.

According to CEO Jensen Huang, in a letter to employees Sunday, the new deal will hopefully allow the company to become an industry leader across more connected devices, including smartphones, PCs, robotics, and 5G. Currently, Nvidia mainly makes graphics processors for computer games and self-driving cars.

“ARM’s business model is brilliant. We will maintain its open-licensing model and customer neutrality, serving customers in any industry, across the world, and further expand ARM’s [intellectual property] licensing portfolio,” wrote Huang.

Softbank’s finances have taken a hit in recent years. The company lost money on investments in companies like WeWork and Uber. More recently, the company’s shares have lost value as it was reported that it had taken large stakes in various tech giants, which have suffered a loss in stock market value in early September.

Earlier in the summer of 2020, the company announced that it would sell up to $21 billion of its stake in T-Mobile.

On the opposite side of struggling Softbank, Nvidia has had a successful year. CNBC reports that some of the company’s growth can be tied to the boom in video games due to the Coronavirus pandemic.

Softbank previously held a 4.9 percent stake in Nvidia in its Vision Fund. The Vision Fund invests in emerging technologies like artificial intelligence, robotics, and the internet of things, aims to double its portfolio of AI companies from 70 to 125. It also invests in companies to try to revolutionize real estate, transportation, and retail. The holding at issue was disposed of in 2019 for a return of $3.3 billion.

The company reports an expected 46 percent growth in revenue for the third quarter in its last earnings report. This week, ARM will launch a new graphics card for PCs that shows promising performance increases for PC gamers.