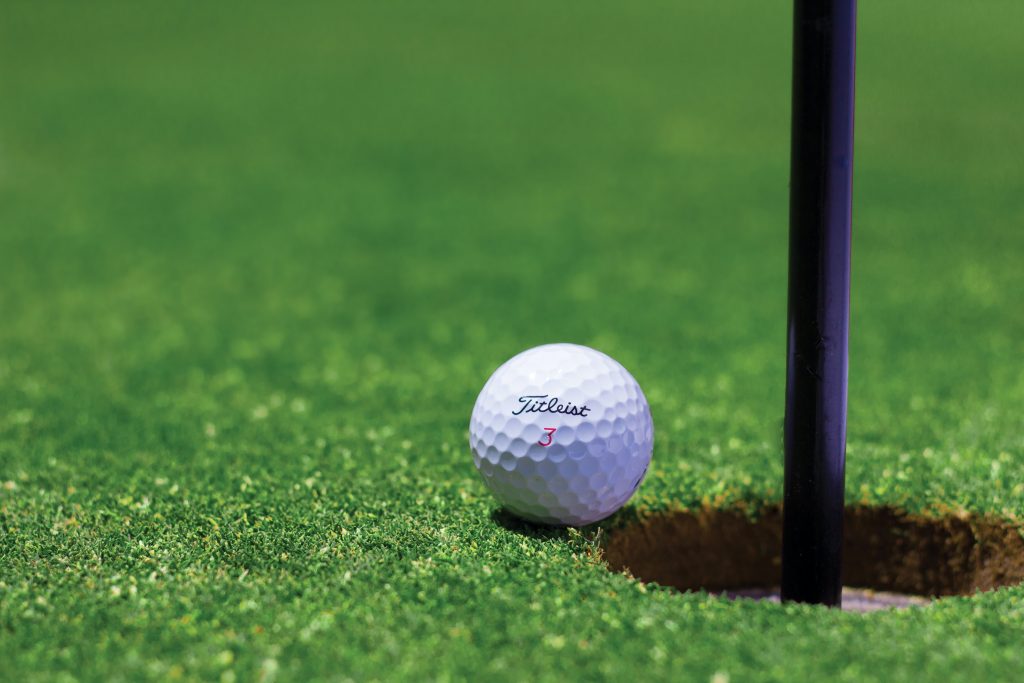 The PGA Tour is back—not just in reality this time!

Anyone who has played any “Tiger Woods PGA Tour” series video game knows the golf-videogame world has been eagerly waiting for a worthy replacement to the iconic franchise.

Electronic Arts started the series in 1998 after reaching an endorsement deal with Tiger Woods to name the title after him and use his likeness. But in 2013, EA decided to end its flagship golf game title bearing Tiger Woods’ name, instead opting for then world number one golfer Rory McIlroy.

In 2015, EA released what would be its last PGA Tour game: Rory McIlroy PGA Tour.

The game had revolutionary graphics and excellent load times after utilizing a new gaming engine. But it had mixed reviews. The gameplay was hollow, and the lack of players and courses to choose from made it repetitive. EA eventually dropped a few free downloadable updates to add courses, but that was about it.

“Certainly if a professional career in golf was really this unrewarding and directionless, Rory McIlroy would probably have set his sights on a Masters in Accounting rather than the one in Augusta,” said one IGN reviewer.

In May, the PGA announced a new partnership with 2K Games, known for its popular NBA 2K franchise, to restart the PGA Tour franchise starting with PGA Tour 2K21.

The new game, available for pre-order and coming out August 21, features up-and-coming star Justin Thomas as the cover golfer.

PGA Tour 2K21 will feature a few staples of the previous games like PGA Tour Career Mode, 12 playable tour professionals, and 15 courses. 2K is also adding a new design feature that will give players the chance to make their own course.

The PGA roster along with Justin Thomas includes:

While this is a great list, it remains to be seen if 2K will be able to add more golfers to the lineup with downloadable updates.

Again, great choices, but there is still no word whether 2K will add courses in the future.

As for online play, 2K is known for is its construction of online communities.

Most recently, 2K created the “neighborhood” in its NBA line that allows players to interact with other online users both on and off the court. While the new PGA game won’t have a “neighborhood” style online setting, it will have a “clubhouse.” There, players can run seasons and tournaments with their own rules with their friends or other players online.

The level of detail reportedly being put into what will hopefully be the revival of a once-storied videogame series has people excited. 2K has even gone so far as to include commentary that will only happen once, adding a bit of flair to dialogue that can often feel repetitive.

“Golf is hotter than ever with celebrities, athletes, and musicians playing the game and sharing their experiences on social media every day,” said Chris Snyder, Vice President of Marketing for 2K. “Our goal is to create the most authentic golf simulation experience ever, and HB Studios brings that authenticity in PGA TOUR 2K21, which is a true 2K game in every sense, incorporating realism, depth, and fun that appeals to golf aficionados and casual fans alike.”