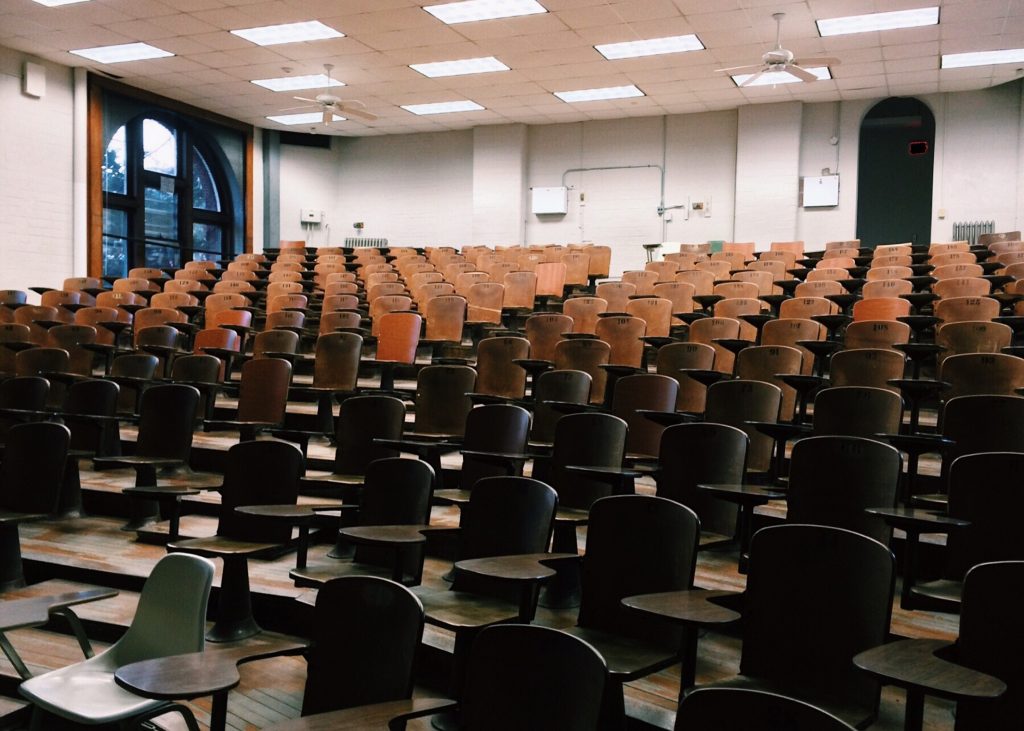 Northeastern University in Boston, Massachusetts, has sent 11 students home and denied them any tuition reimbursement after they were found violating public health guidelines put in place because of COVID-19.

The Boston Globe reported that the dismissed students will not be allowed to take courses from home this semester but will be allowed to return in the spring.

Renata Nyul, a spokeswoman for Northeastern, said the dismissed students were part of a special one-semester program for freshmen that is supplementing Northeastern’s freshman study-abroad program. The program was prepaid and cost $36,500. That money will not be refunded.

“Northeastern has dismissed 11 first-year students after they were discovered together in a room at the Westin Hotel in Boston on Wednesday night, in violation of university and public health protocols that prohibit crowded gatherings,” Northeastern announced in a statement on Sept. 4.

Kelly Chan, a second-year honors student and the editor-in-chief of Northeastern University’s independent student paper, appeared on CNN to address the punishment dolled out by her university.

“You know, they are just freshmen, this was one mistake. Freshmen are put in a very tough situation — we always come to college campuses expecting to make new friends to socialize, and it can be tempting to gather and want to salvage that college experience… but I think definitely a lot of people feel for the students in that they still have to pay the tuition when the semester has not even started yet,” said Chan.

The university notified the students and their parents that they had 24 hours to move out of Northeastern housing and that the students were no longer allowed to be part of the campus community for the fall semester.

“Northeastern and its community of students, faculty, and staff take violations of health and safety protocols very seriously. Cooperation and compliance with public health guidelines is absolutely essential. Those people who do not follow the guidelines—including wearing masks, avoiding parties and other gatherings, practicing healthy distancing, washing your hands, and getting tested—are putting everyone else at risk,” said Madeleine Estabrook, senior vice chancellor for student affairs at Northeastern.

According to Northeastern, the university students will have the right to contest their dismissal at an expedited hearing.

Colleges and universities across the country are faced with the reality of bringing hundreds of students back to campus. CNN reported 8,700 Coronavirus cases linked to college campuses across 36 states by the end of August.

The rise in cases on campuses has led to entire schools having to switch to remote learning for the remainder of the semester. UNC-Chapel Hill had to send its students home after just two weeks of in-person classes. According to the school’s announcement, the COVID-19 positivity rate rose from 2.8 percent to 13.6 percent among students in the first two weeks.

Notre Dame also had to make adjustments after a spike in cases happened. The school was forced to switch to online classes for two weeks after 147 people tested positive to slow the virus’s spread.

Other schools shifted their re-opening plans before students got the opportunity to return. Michigan State and The College of the Holy Cross in Worcester, Massachusetts both rescinded their initial plans to invite students back to campus in the fall in favor of remote learning

Northeastern’s decision to send the students home without any tuition reimbursement highlights a larger issue with both coronavirus related policy and student loans.

This problem only becomes more apparent when schools can take thousands of dollars from students and rescind the school’s education and keep the students on the hook for the loans.

“While a number of colleges and universities have said they will offer refunds of fees and room and board, the reimbursement policies vary from school to school — and nearly all of them have drawn the line at tuition,” said Jessica Dickler for CNBC.