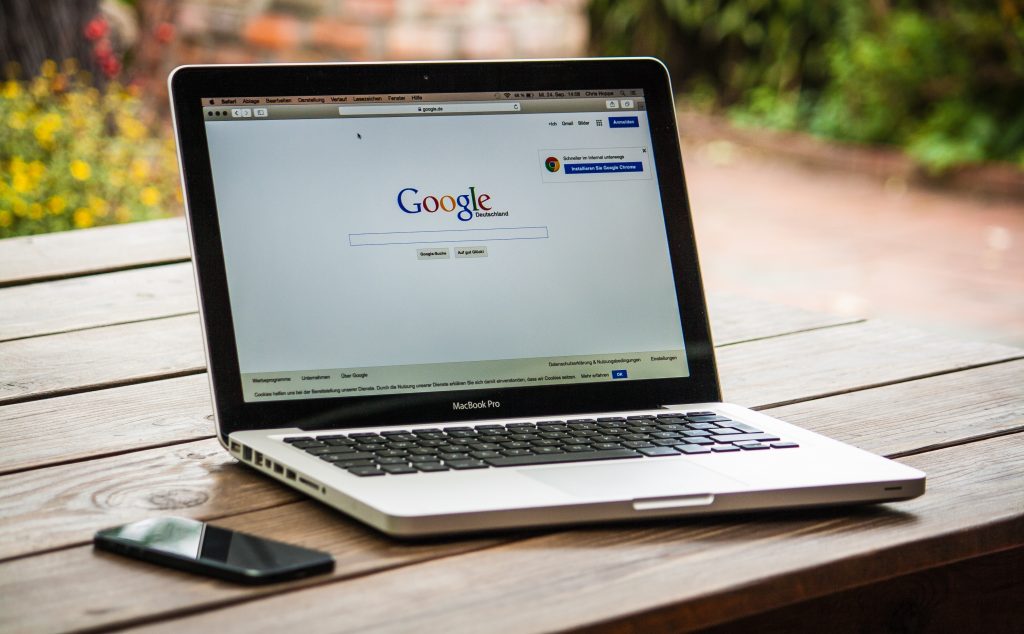 The U.S. National Labor Relations Board has filed a complaint against Google and its parent company Alphabet, accusing the big tech company of violating labor laws.

The NLRB has alleged that Google violated U.S. labor laws by spying on its employees who were seeking to organize employee protests and then firing two of the workers.

The complaint alleges that Google “virtually surveilled employees protected concerted activities,” and that Google was “interfering with, restraining, and coercing employees in the exercise of their rights guaranteed in Section Seven of the Act.”

The complaint comes almost a year after the NLRB launched an official investigation into Google’s labor practices in December 2019.

The case documents the spying and how Google illegally blocked employees from sharing work grievances and information with each other using general technological tools like calendars, email, meeting rooms, and an internal communication tool at Google called MemeGen.

Section seven of the National Labor Relations Act, which the NLRB claims was violated, guarantees employees “the right to self-organization, to form, join, or assist labor organizations, to bargain collectively through representatives of their own choosing, and to engage in other concerted activities for the purpose of collective bargaining or other mutual aid or protection,” and also the right “to refrain from any or all such activities.”

According to The Verge, the two employees at issue are Laurence Berland and Kathryn Spiers, both of whom were fired by the company in late 2019 in connection with employee activism. Berland had been organizing against Google’s choice to work with IRI Consultants, who are known to participate in anti-union efforts. Spier had also engaged in similar anti-IRI behavior.

“Google’s hiring of IRI is an unambiguous declaration that management will no longer tolerate worker organizing. Management and their union-busting cronies wanted to send that message, and the NLRB is now sending their own message: worker organizing is protected by law,” Berland said in a statement.

Berland was officially fired for looking at his co-workers’ calendars in violation of Google’s policy, which has now been found to be unlawful.

“This week, the NLRB issued a complaint on my behalf. They found that I was illegally terminated for trying to help my colleagues. Colleagues and strangers believe I abused my role because of lies told by Google management while they were retaliating against me. The NLRB can order Google to reinstate me, but it cannot reverse the harm done to my credibility,” Spiers said.

According to Alan Hyde, an expert on labor law at Rutgers Law School, Google’s approach to labor laws and remaining non-union is far more overt than its Silicon Valley counterparts.

Google acts “as if labor laws didn’t apply to them and they could treat employees any way they like,” said Hyde.

The NLRB said it expects an answer from Google by Dec. 16 and said the agency would hold a hearing on April 12, 2021, in San Francisco.

If Google chooses not to settle the case, the NLRB will take the complaint before an administrative law judge. If the judge rules in favor of the workers and the ruling survives review by the labor board in Washington, Google may have to pay Spiers and Berland wages for the period since their dismissal and rehire them.

“We’re confident in our decision and legal position. Actions undertaken by the employees at issue were a serious violation of our policies and an unacceptable breach of a trusted responsibility,” said Jennifer Rodstrom, a Google spokeswoman.