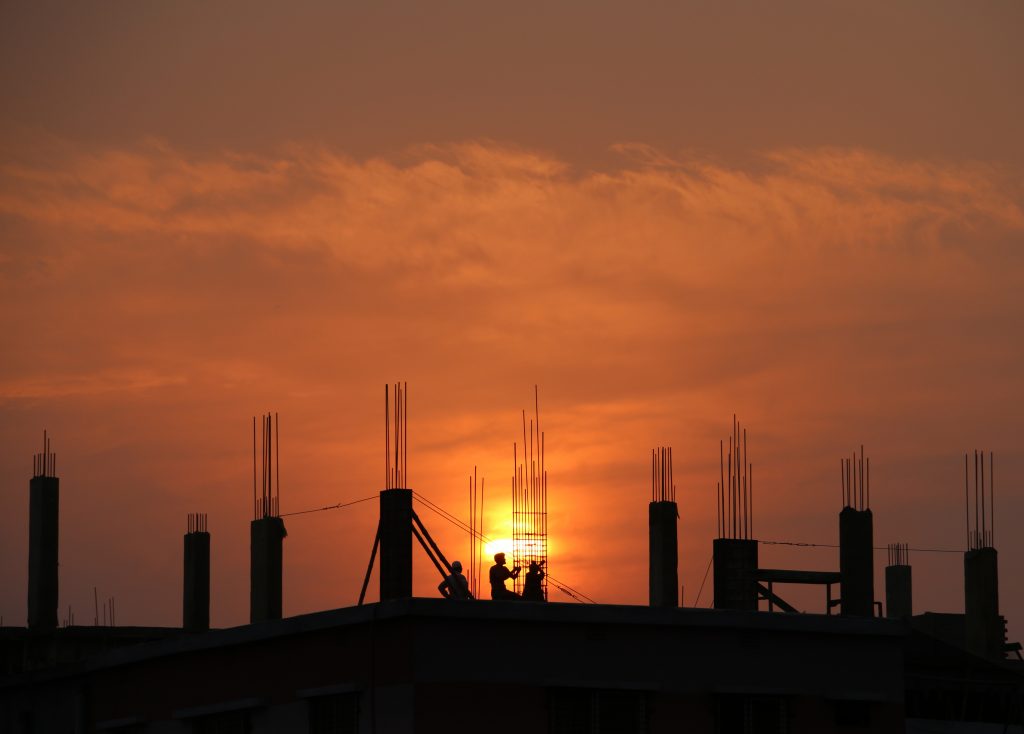 Nikola Corp. broke ground on its first U.S. vehicle-manufacturing plant on July 23, a major step for the company’s foray into the American alternative-fuel market.

The Coolidge, Arizona plant is set to open late next year and will produce zero-emission, battery-powered semi-trucks called the Nikola Tre.

The corporation will spend $600 million to develop the one-million-square-foot factory across 430 acres. It will have the capacity to produce 35,000 semi-trucks annually using day and night shifts to meet expected production.

The Nikola Tre vehicle will be ideal for transporting loads under 300 miles. In 2023, production will begin on larger hydrogen fuel cell powered semi-trucks known as Nikola Two, which will allow the vehicle to carry loads across a range of 500 to 750 miles.

According to the U.S. Environmental Protection Agency, medium and heavy-duty trucks make up 23 percent of the greenhouse gas emissions from the U.S. transportation industry.

Hydrogen energy is an appealing means of curbing these emissions because of its high energy density. The hydrogen fuel cell has a higher potential energy output per unit weight than natural gases, making it an ideal alternative fuel source.

Nikola seeks to meet the transition to hydrogen-based energy through both production of vehicles at their new plant and through infrastructure such as fueling stations.

The developments made by Nikola positioned it as a new rival for electric vehicle company Tesla. While Nikola has yet to debut any products, the company already has $10 billion in pre-orders for its trucks.

“It’s pretty awesome to see where Nikola is right now financially, where we are technologically and where we are with our production plans. This was the biggest question people had: when are you going to have a plant to build your trucks? Well now it’s going up,” said Nikola founder and executive chairman Trevor Milton.

According to Forbes, Nikola’s revenue should grow over 200 times by the end of 2021. Additionally, the company estimates its sales will hit $3.2 billion by 2024 after production ramps up.

Beyond semi-trucks, Nikola is investing in other environmentally friendly projects, most notably an alternative-fuel pickup truck called the Badger.

The company began taking reservations for the Badger model at the end of June. The vehicle’s reservation required a deposit ranging from $250 to $5,000 depending on the vehicle package. The truck price will start at $60,000 for battery-only powered vehicles and goes up to $80,000 for the battery and hydrogen fuel cell edition.

The Badger will compete directly with Tesla and Amazon-backed Rivian in the new electric pickup truck market.