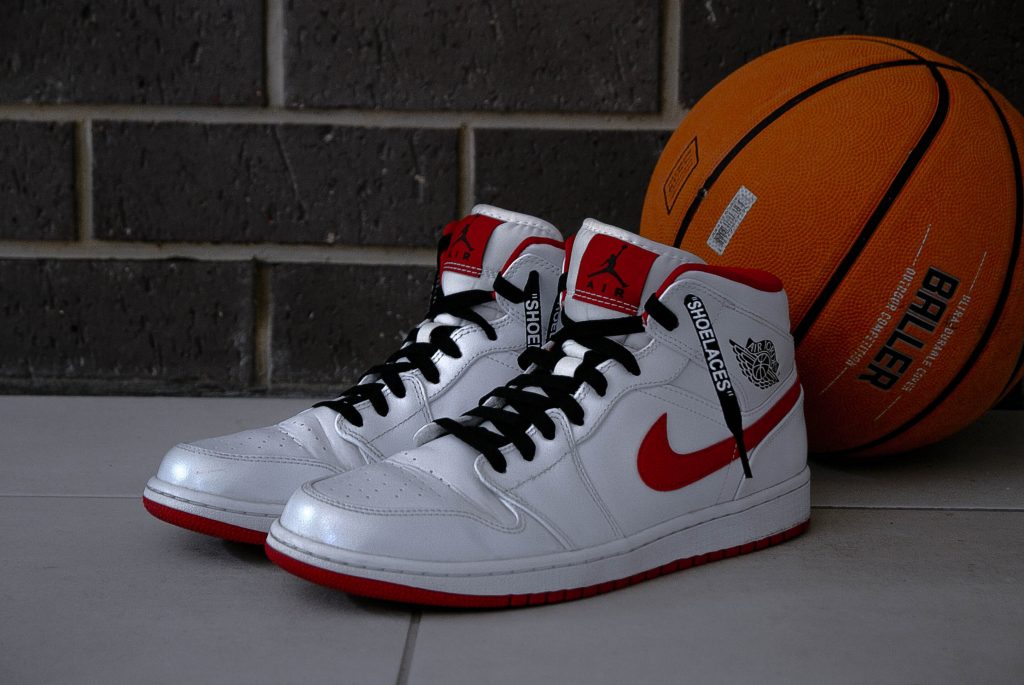 After a rough start to the global pandemic, Nike has begun to rebound with a spike in sales during the first quarter of the fiscal year 2021.

Following the release of the report, Nike’s stock jumped over 8 percent during after-hours trading.

Like many other retailers, Nike saw its online sales experience the most growth. Digital sales for the company grew increased by 82 percent. Other companies, such as Walmart and Best Buy, have experienced similar trends since the pandemic started.

“Nike is recovering faster based on accelerating brand momentum and digital growth, as well as our relentless focus on normalizing marketplace supply and demand,” said Nike CFO Matt Friend in a release.

Many footwear, apparel, and general retail companies were hit by store closures and a decline in in-store shopping earlier in the year when the pandemic struck. In the quarter ending on May 31, Nike posted a net loss and a 38 percent decline in revenue amid the store closures.

Nike now reports that nearly all of its stores have reopened this past quarter. However, the company continued to experience declining foot traffic due to the pandemic and new safety-related measures.

According to CNN Business, Nike has shifted its focus away from selling through third-party retailers towards its own direct-to-consumer sales channels and e-commerce business. The shift was already in motion, positioning the company to benefit as consumers turned to buying online.

The Wall Street Journal reports that direct sales made up $3.7 billion of revenue during the quarter in question, up 12 percent from last year.

In addition to store closing hurting the company’s in-person sales, the closure of professional and youth sports also impacted Nike. Now that most leagues have started again, Nike stands to benefit. Nike has lucrative sponsorship deals with both the NBA and the NFL.

One upside to the suspension of the NBA playoffs for Nike is that the company spent less on its marketing budget, which led to higher profits, though gross margins declined.

The closure of gyms has also not negatively impacted Nike as much as it could have. Athletic apparel makers have reported strong demand for their clothing and more casual attire as more people work and exercise at home.

“Our results this quarter continue to demonstrate NIKE’s full competitive advantage, as we strengthen our position in the midst of disruption. In this dynamic environment, no one can match our pace of launching innovative product and our Brand’s deep connection to consumers. These strengths, coupled with our digital acceleration, are unlocking NIKE’s long-term market potential.” said John Donahoe, President, and CEO, NIKE, Inc.